Many a locked-down Brit has been dying to know if their summer holiday plans can go ahead amidst the chaos of coronavirus. Overseas holidays are expected to be able to recommence from July 6, with so-called ‘air bridges’ being created with partner countries. Meanwhile, this afternoon Greece announced it has extended its ban on travellers coming from the UK.

The first tranche of air bridges will be with European short-haul destinations, with some of the most popular summer holiday destinations included in the list.

Ministers are examining at least one long-haul “air bridge” to Australia, although there are difficulties over transiting in stop-over countries which could bring a risk of spreading coronavirus.

Ministers are also looking create bridges with “low-risk” British territories including Gibraltar, Bermuda, Montserrat and the Falklands Islands as soon as possible. Even though the number of flights and demand is low, they are regarded as special cases.

The Government is expected to introduce a traffic light system that will classify countries depending on the prevalence of coronavirus. 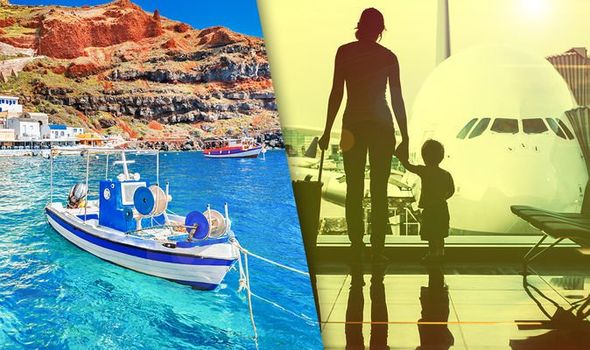 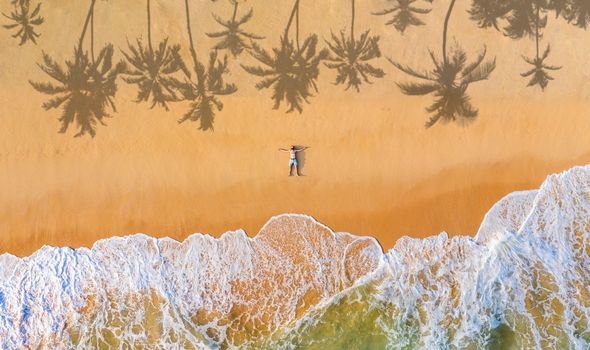 ‘Green’ will mean they are safer than the UK, ‘amber’ meaning less safe, and ‘red’ will mean arrivals will still need to self isolate on return from that country.

At the same time, the current Foreign Office travel warning against all but essential international travel will be lifted for countries deemed safe.

Although the official list of countries has not yet been revealed by the Government, it is speculated the following countries will almost certainly be in partnership with the UK: 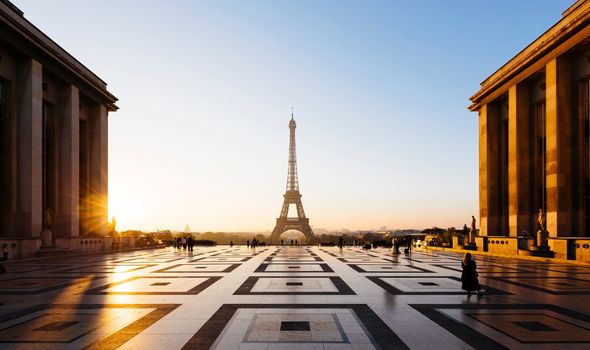 Greece was expected to be part of the list, however the Greek Government has announced this afternoon it will not be allowing travellers from the UK until July 15 at the earliest.

Portugal was also expecting to be on the list but as the country currently has a higher rate of infections than the UK, it has been left off for the time being.

The list of permitted destinations will remain in flux if necessary, with what is described as a “strict handbrake mechanism”, meaning any sudden outbreak of coronavirus in certain countries – or even in particular parts of a country – could require travellers to quarantine for two weeks upon returning to the UK.

The initial list of safe countries has been drawn up by the Government’s Joint Biosecurity Centre, working with Public Health England, with nations assessed on the risk from COVID-19, the trajectory of the virus’s spread, and an assessment of the reliability of data.

People will be able to travel freely to both green and amber countries, while travel to countries marked red will either not be allowed or will require quarantine.

All passengers will also have to provide contact information.

The new policy comes only weeks after the quarantine measures were put into place, which mean anyone travelling from anywhere in the world excluding the Republic of Ireland would have two quarantine for two weeks.

A Government spokesperson said: “Our public health measures at the border were put in place to manage the risk of imported cases and help prevent a second wave of the virus, and will continue to support our fight against coronavirus. 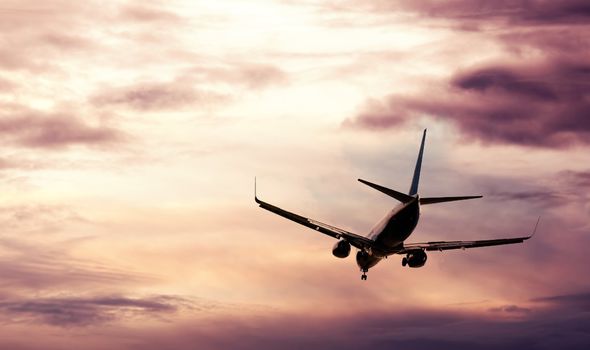 “Our new risk-assessment system will enable us to carefully open a number of safe travel routes around the world – giving people the opportunity for a summer holiday abroad and boosting the UK economy through tourism and business.

“But we will not hesitate to put on the brakes if any risks re-emerge, and this system will enable us to take swift action to reintroduce self-isolation measures if new outbreaks occur overseas.”

The changes also depend on all four UK nations agreeing to the measures, with concern reported from within the Scottish and Welsh Governments about a lack of consultation around the nationwide policy.

A Scottish Government spokesperson said: “No final decisions, including on the possibility of amending or adding to the exemptions, have been made and we await confirmation of a planned four-nation ministerial meeting ahead of any announcement being made.”

The official list of countries will be released on Tuesday, June 30.