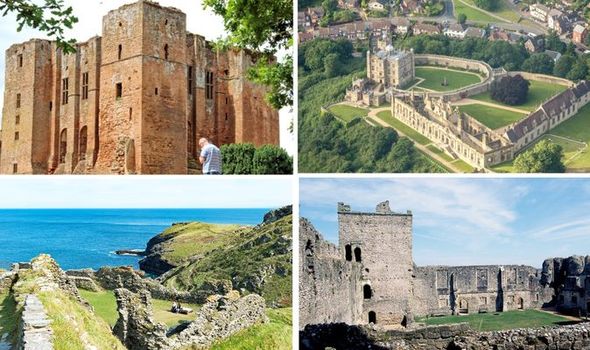 Many UK holidaymakers love exploring England’s old houses and historic castles. There are scores of such fascinating properties up and down the country. English Heritage asked their Facebook followers to name their favourite castle in the country.

Here are just five of the castles in England that came out tops.

Portchester Castle is a medieval castle built within a former Roman fort at Portchester to the east of Fareham in Hampshire.

It is the most impressive and best-preserved of the ‘Saxon shore’ forts.

Portchester Castle was originally built in the late third century.

The castle’s commanding location has made it a major factor in the Solent’s defences for hundreds of years. 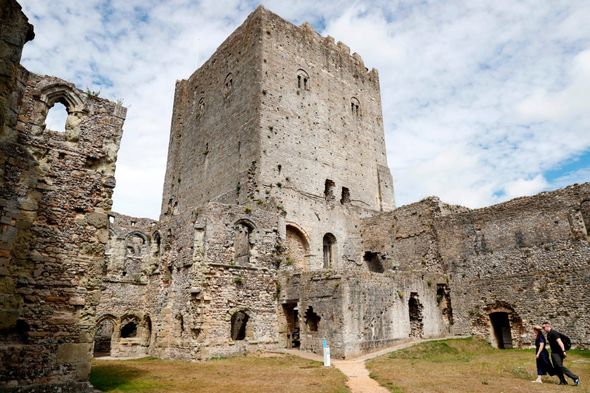 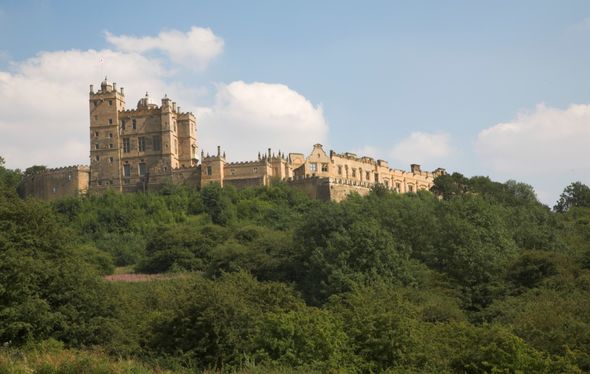 Bolsover Castle is in the town of Bolsover in north-east Derbyshire.

It dates back to 1068 when William the Conqueror granted custody of his new castle at Nottingham and the large manor of Bolsover to one of his knights, William Peveril.

Over time the castle was transformed into a fairy-tale Stuart mansion which was designed to entertain and impress.

It offers spectacular views over Derbyshire.

Dover Castle is a medieval castle in Dover and sits on top of Kent’s iconic white cliffs.

It was founded in the 11th century and has been described as the “Key to England” due to its defensive significance throughout history. 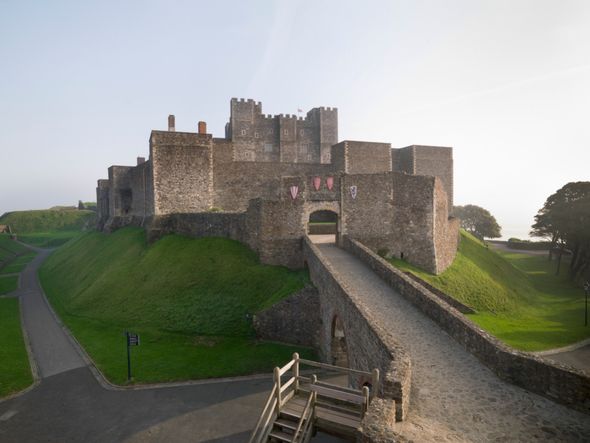 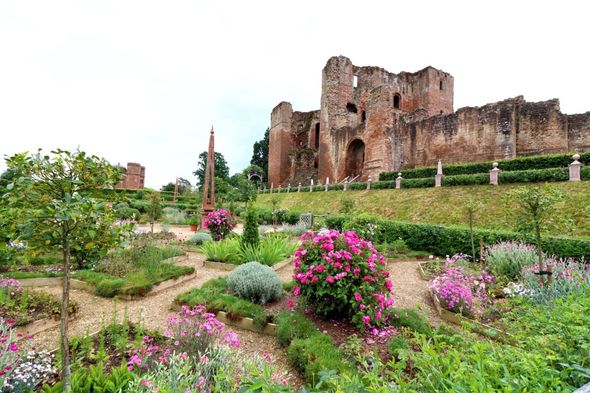 Kenilworth Castle is located in the town of Kenilworth in Warwickshire.

It has been at the centre of England’s affairs for much of its 900-year history and is one of the great historical sites of the United Kingdom.

The castle was first built in the 1120s and has been a royal castle for most of its history.

It was expanded by King John, John of Gaunt and Henry V before, in 1563, Elizabeth I granted it to her favourite, Robert Dudley, Earl of Leicester.

Dudley converted the castle into a lavish palace fit to entertain his queen.

Although the castle’s fortifications were dismantled in 1650, many of the buildings remain unaltered since Elizabeth I’s reign, and the spectacular ruins reveal much of Kenilworth’s medieval and Tudor past. 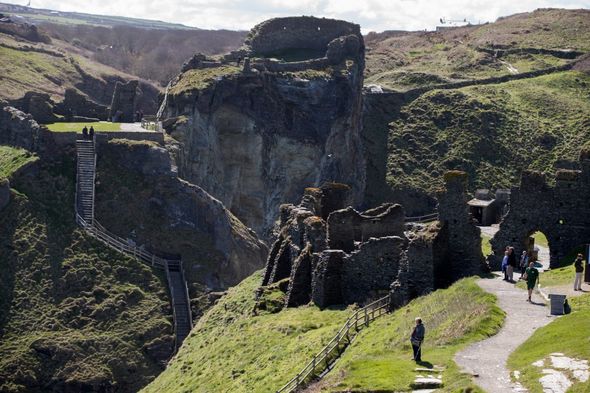 Tintagel Castle on the north coast of Cornwall is one of the most spectacular historic sites in Britain.

The castle is inextricably linked with the legend of King Arthur.

It was built half on the mainland and half on a jagged headland projecting into the Cornish sea by Richard, Earl of Cornwall in the 1230s who was inspired purely by its role in Arthurian legend.