Home » Travel » These roller coasters will make your heart race! 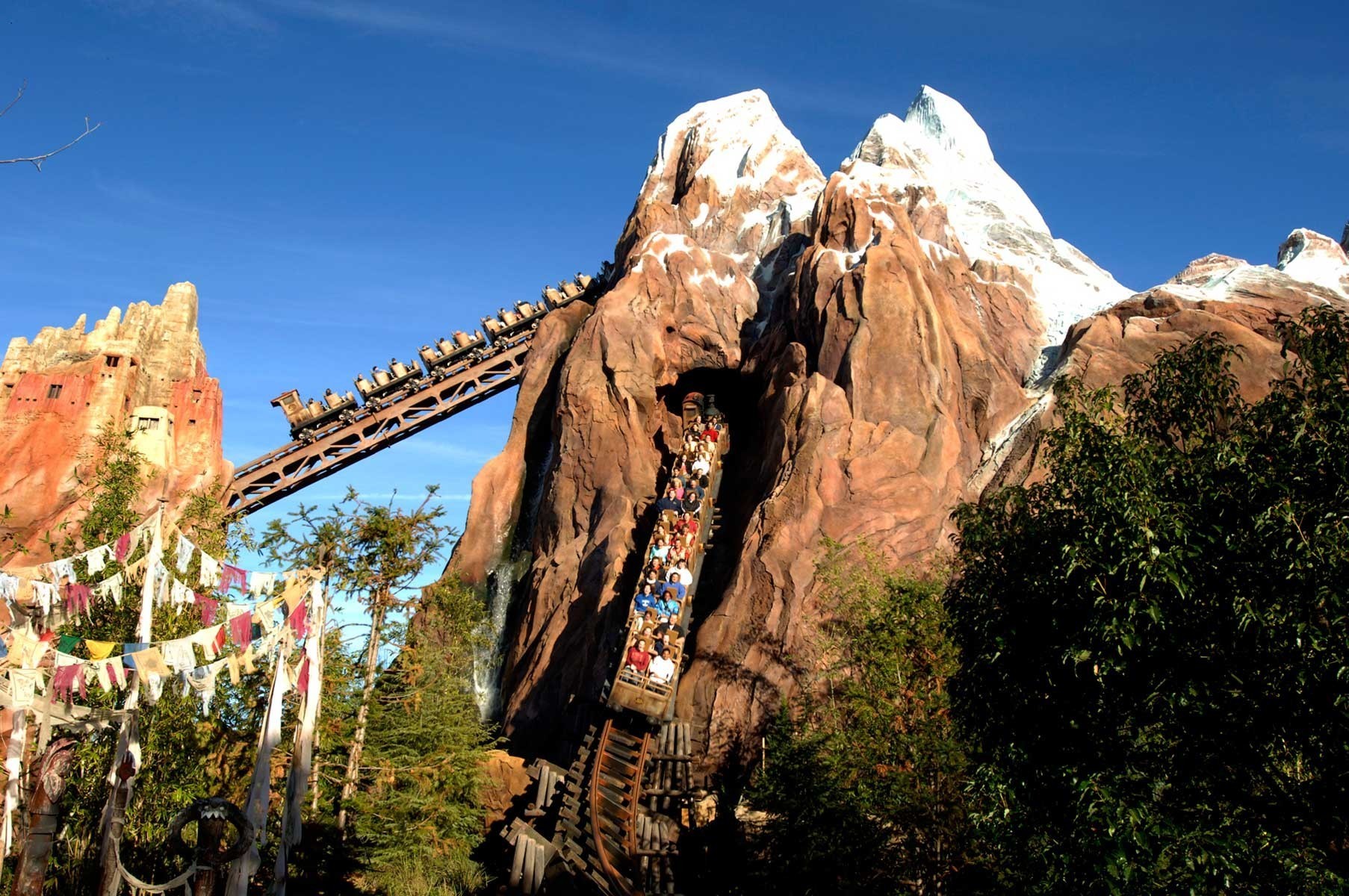 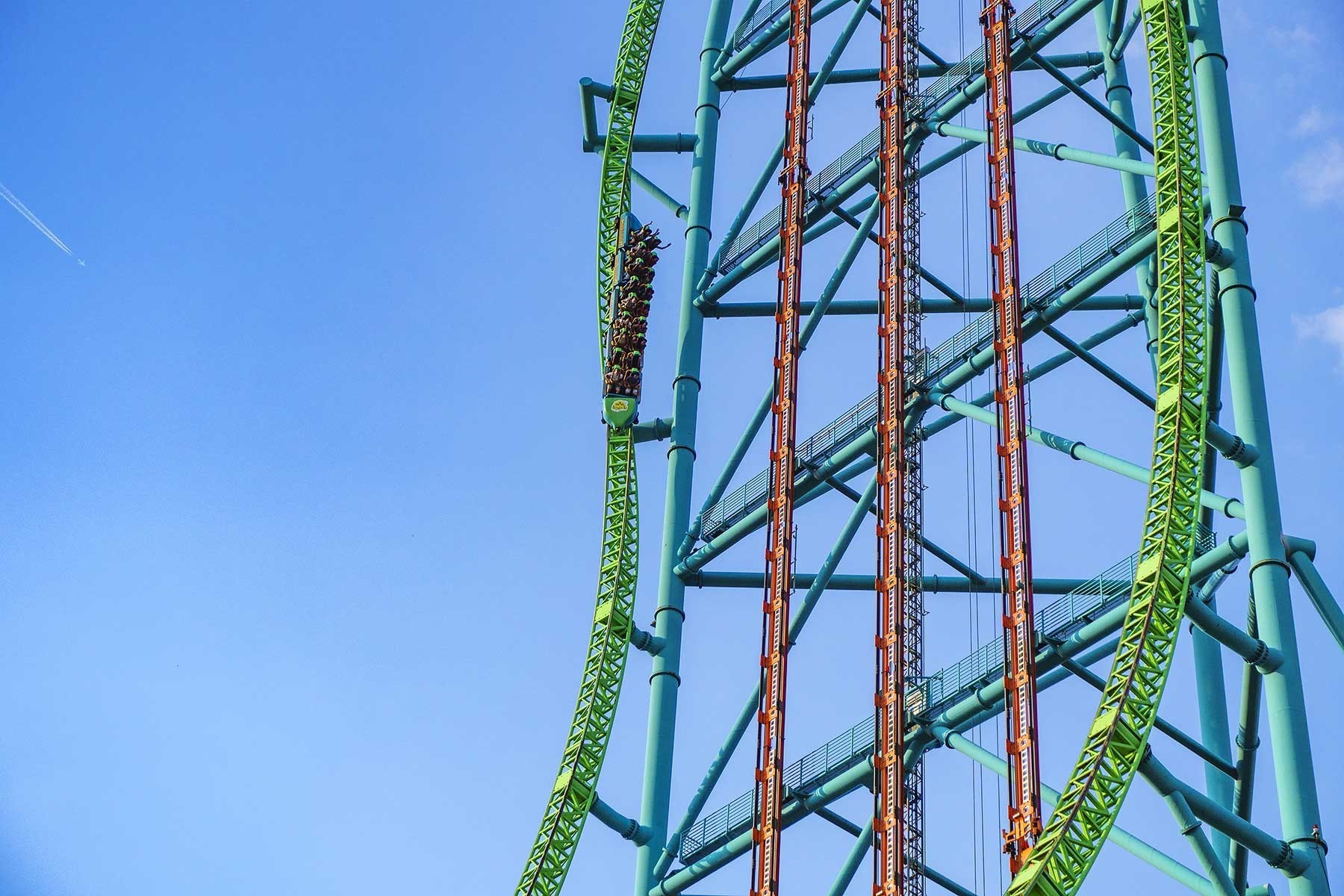 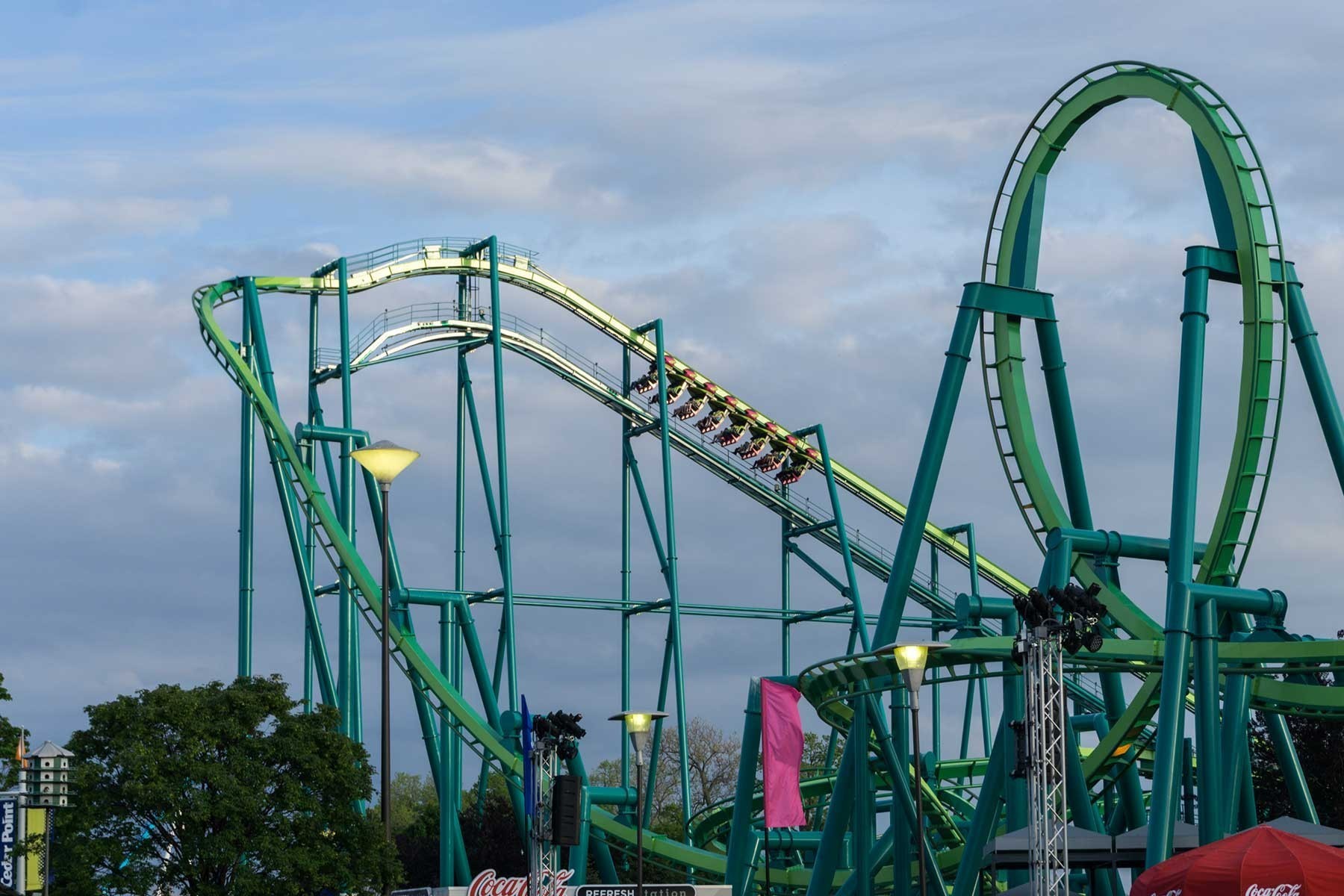 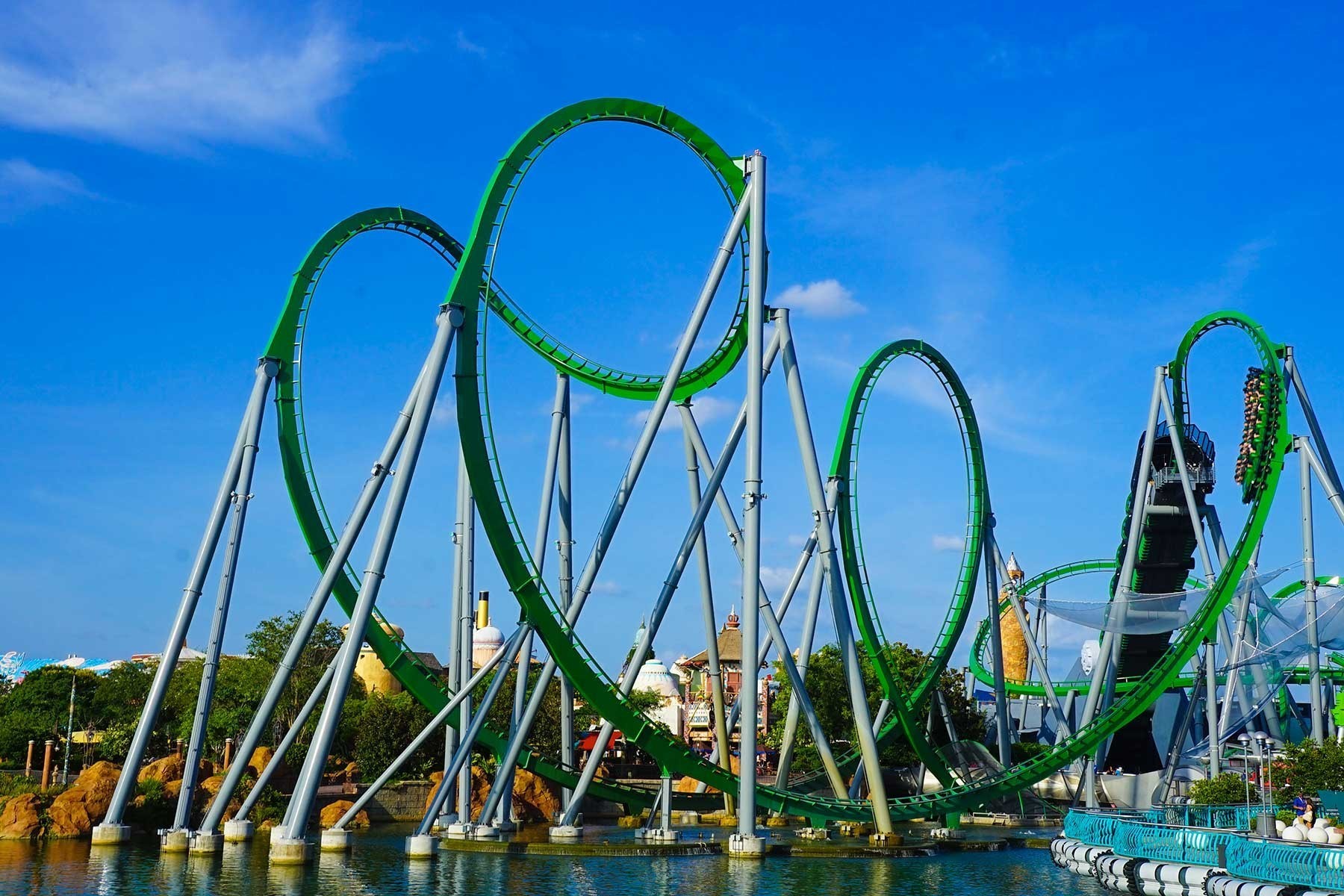 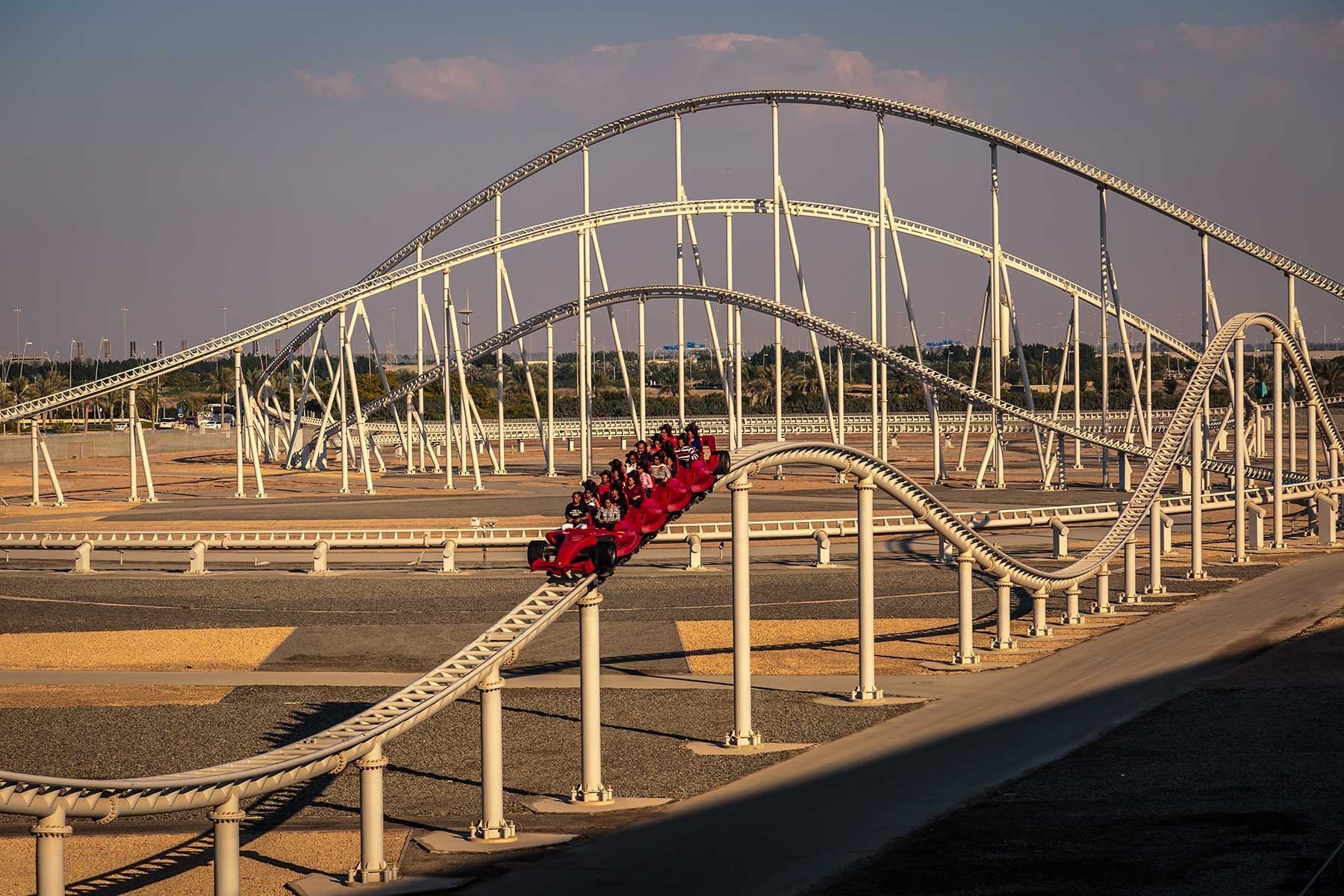 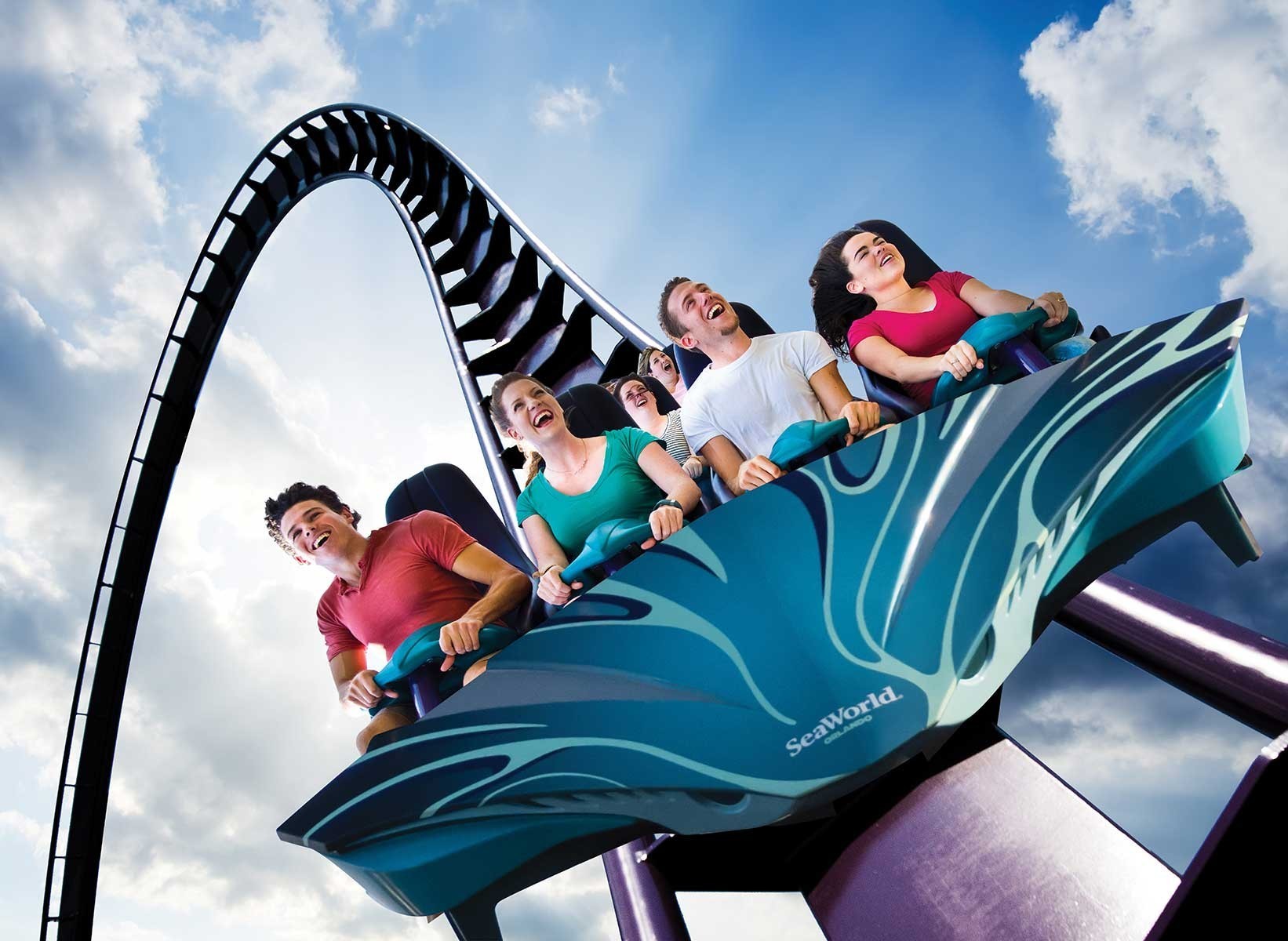 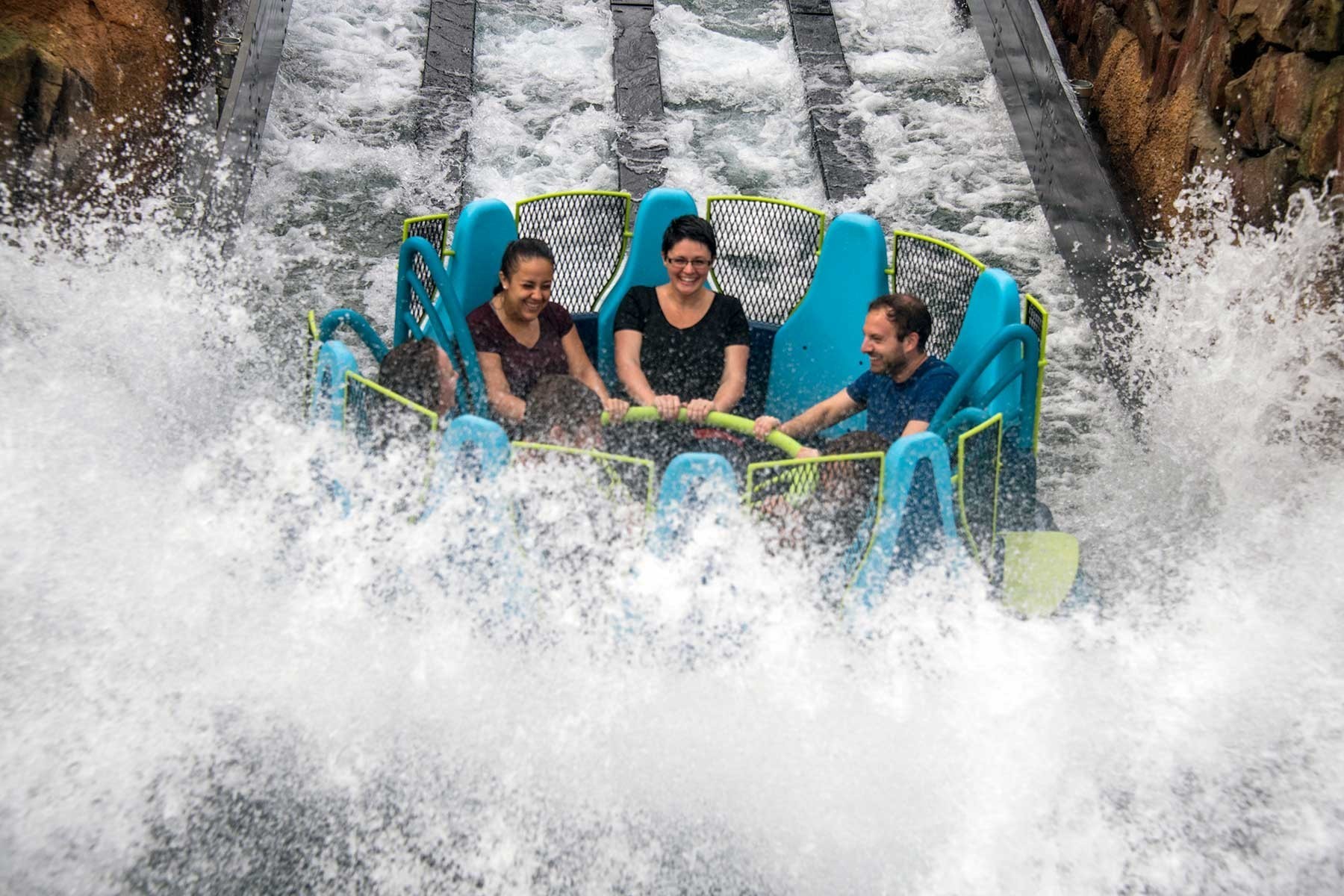 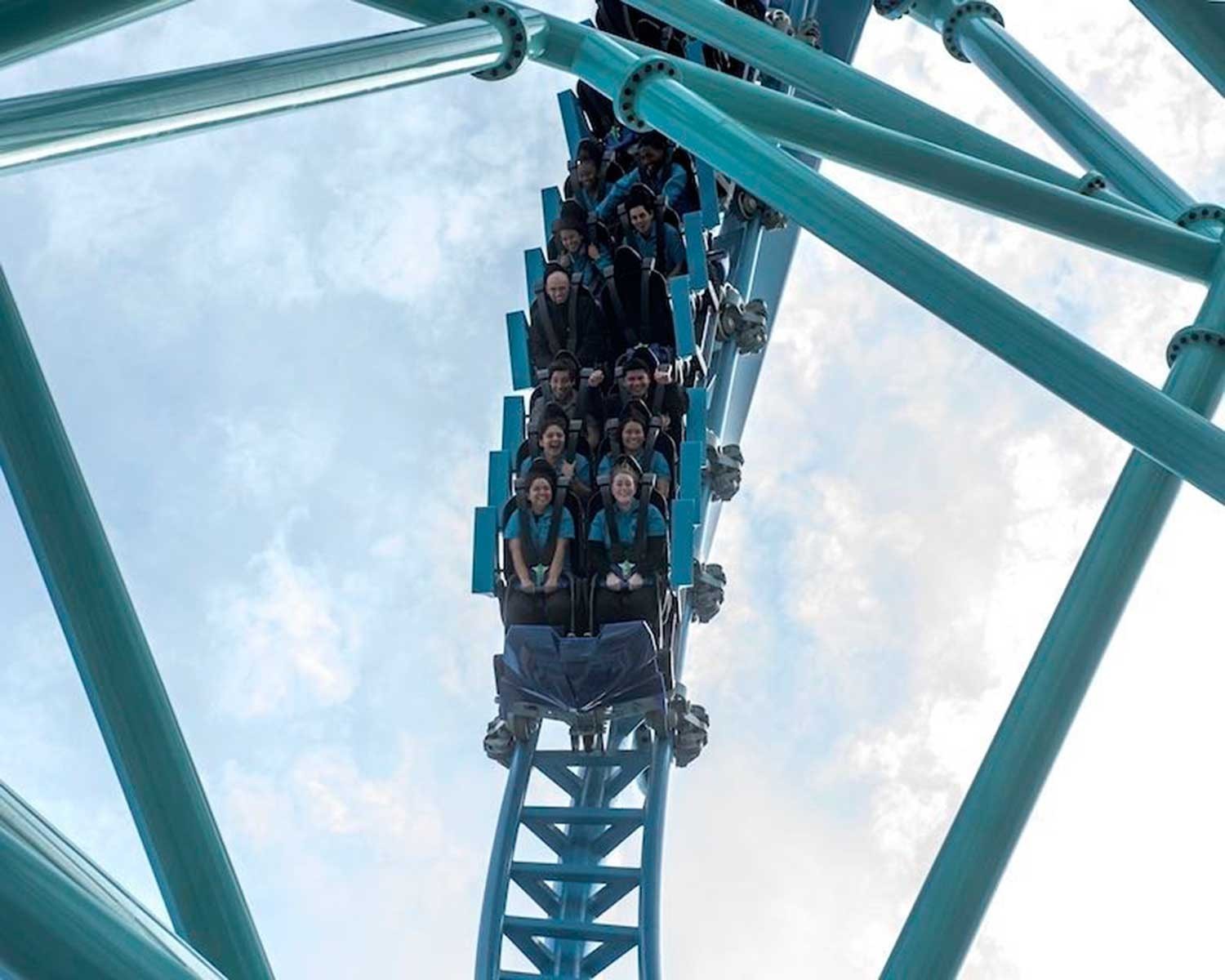 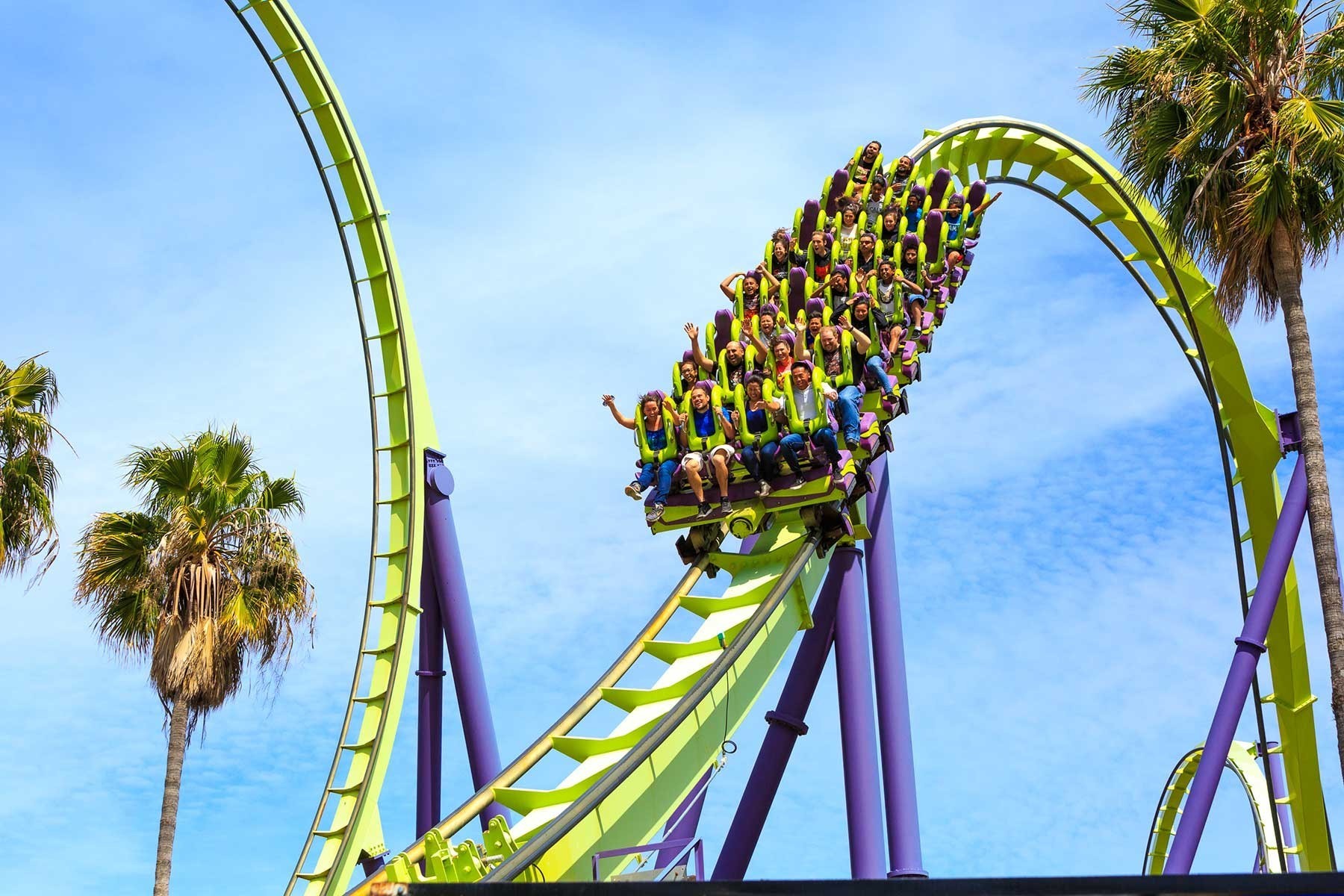 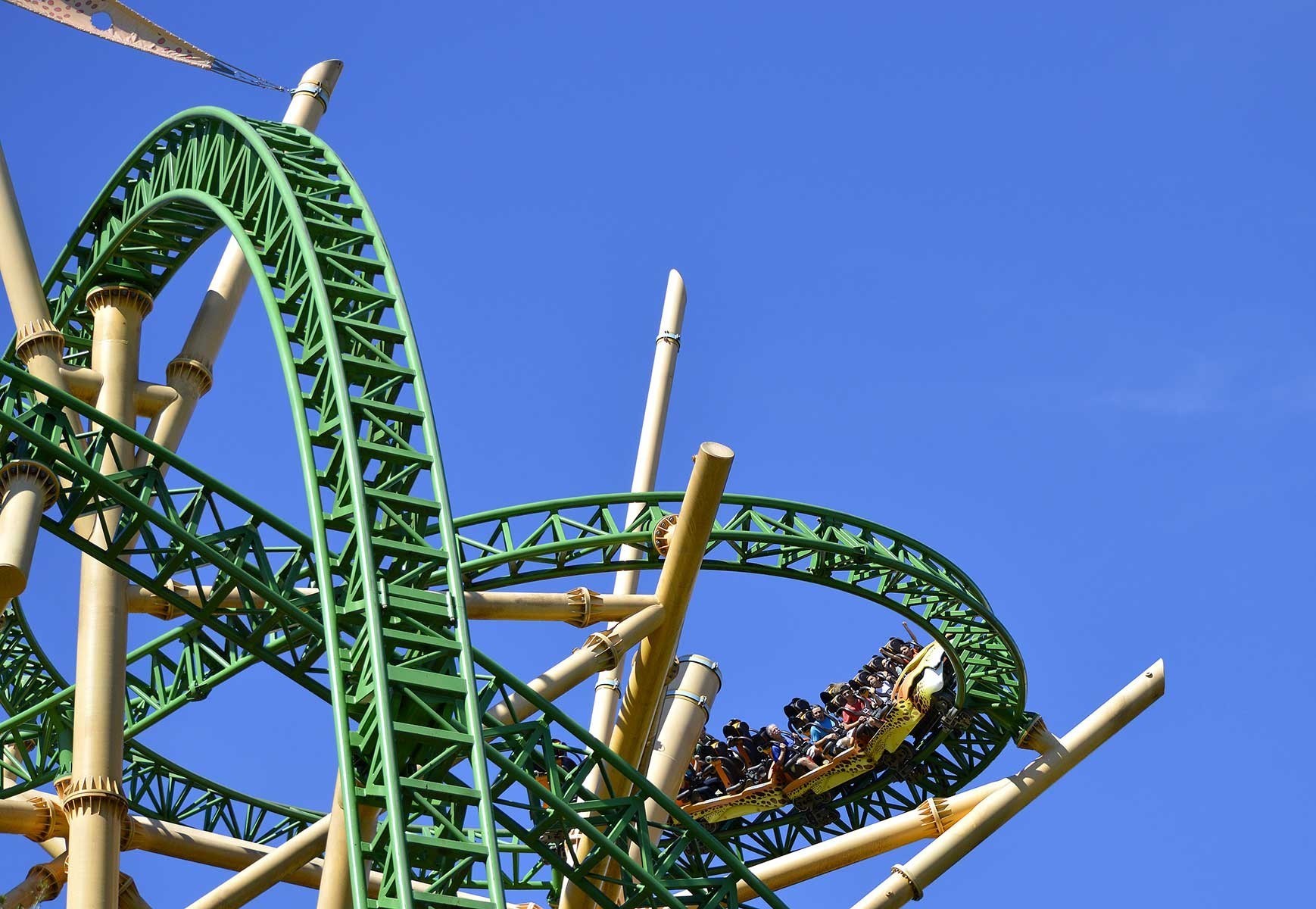 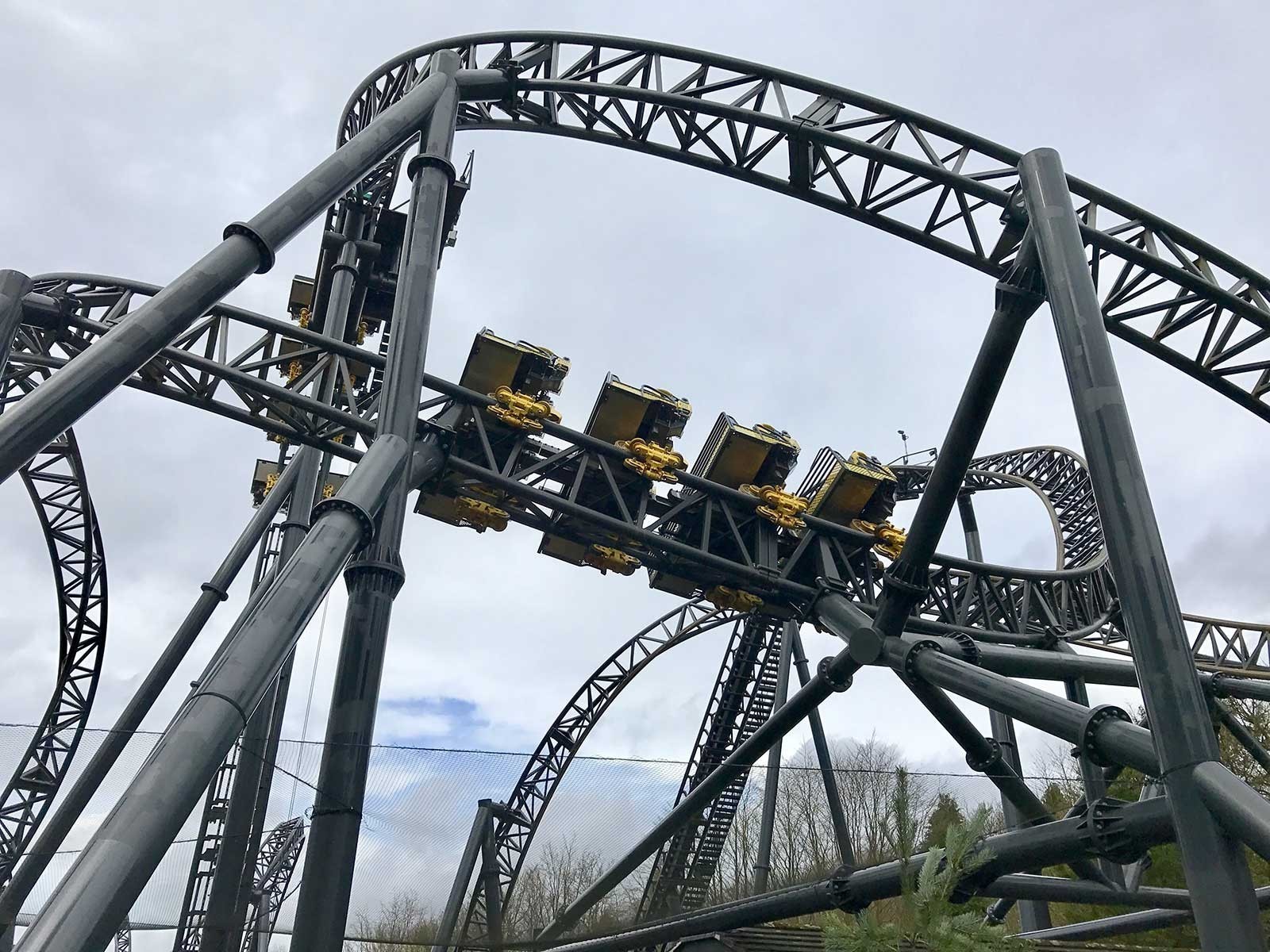 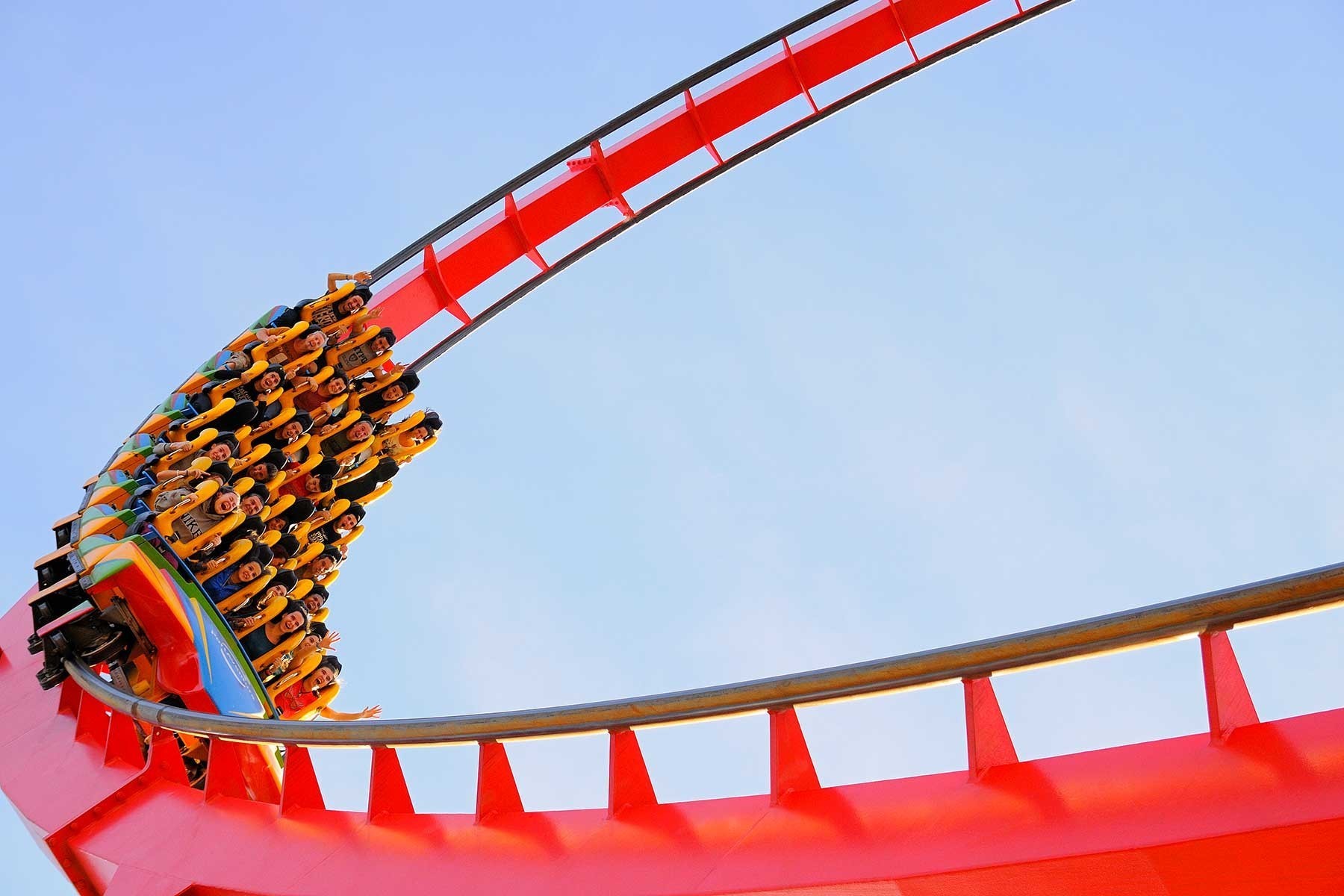 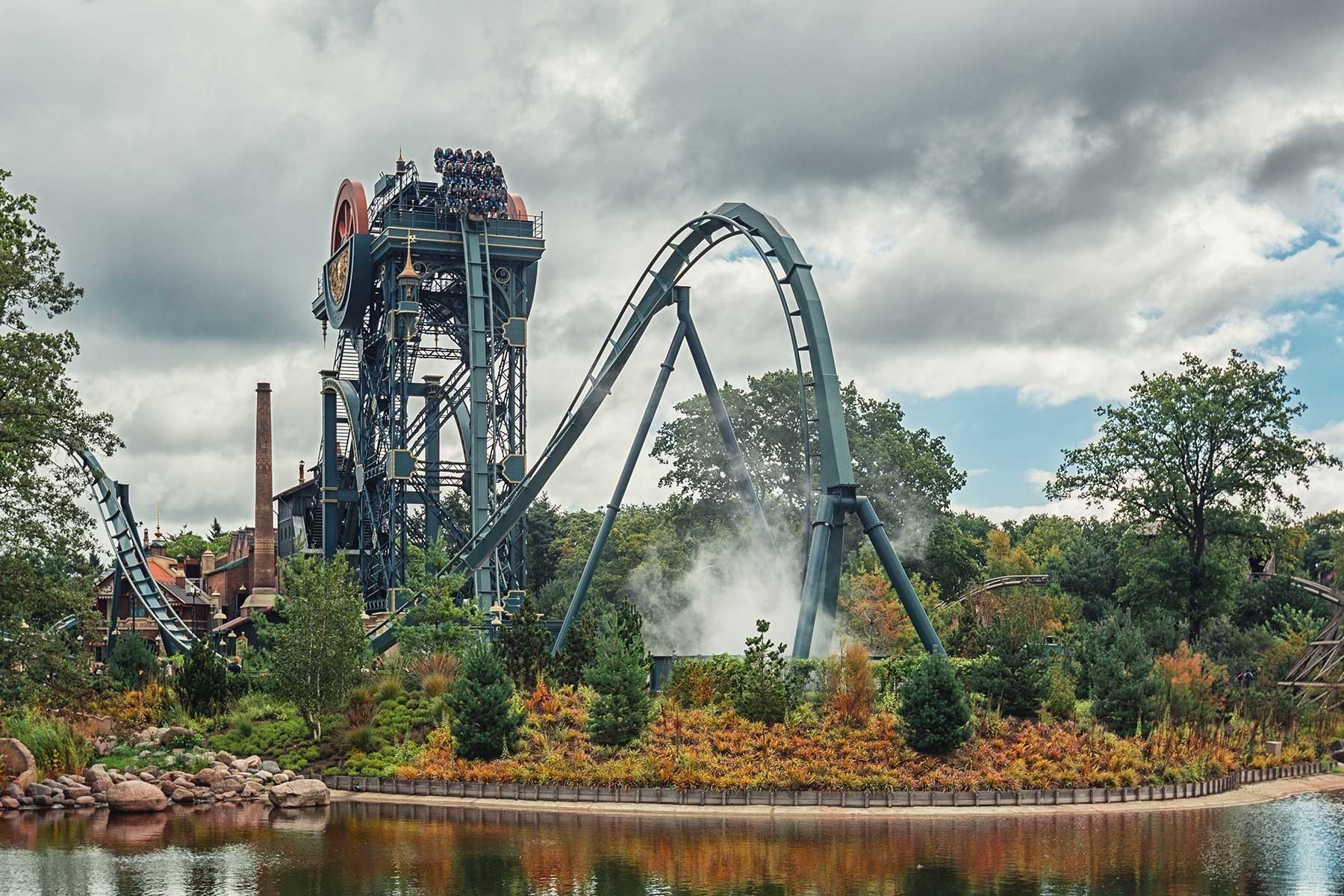 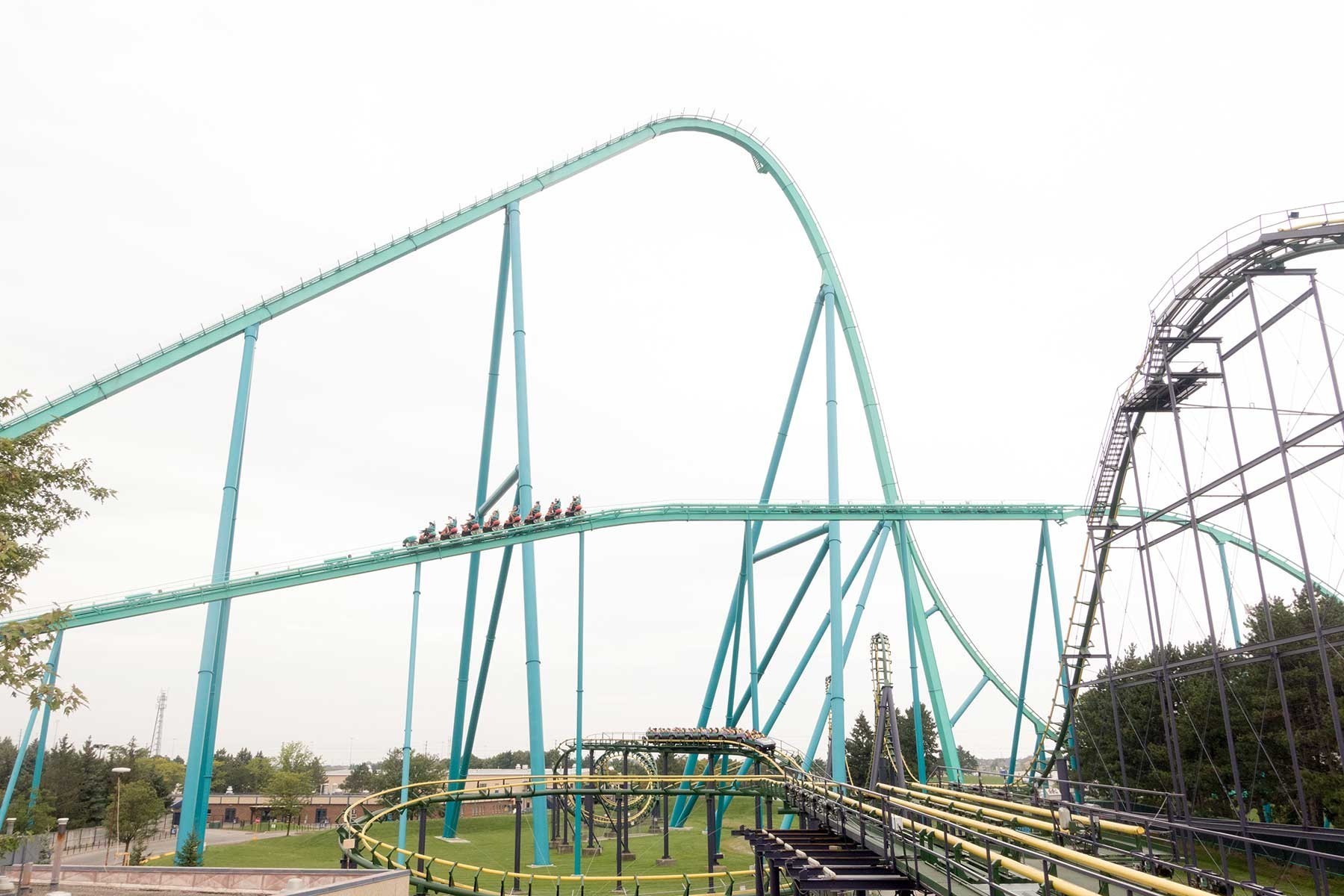 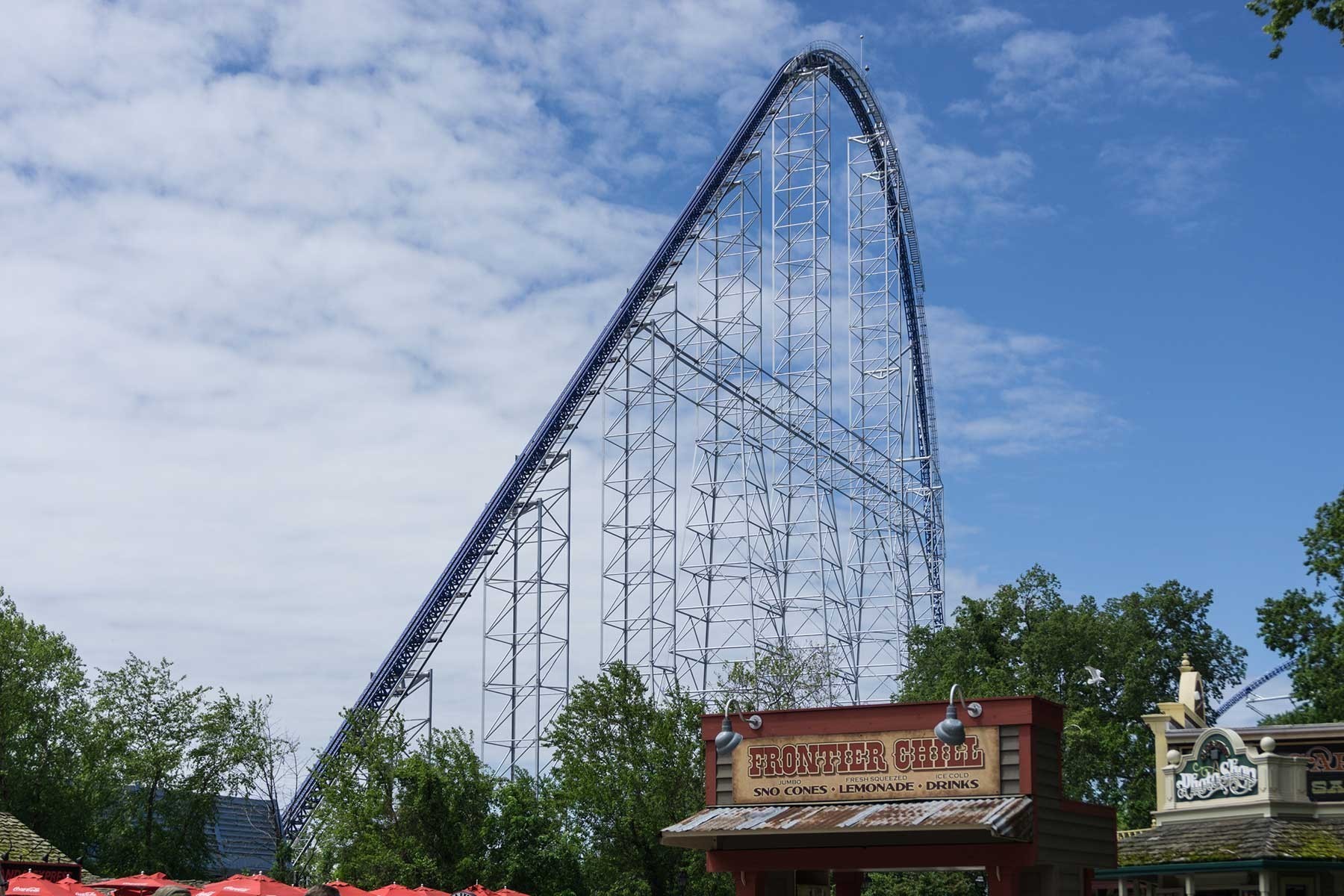 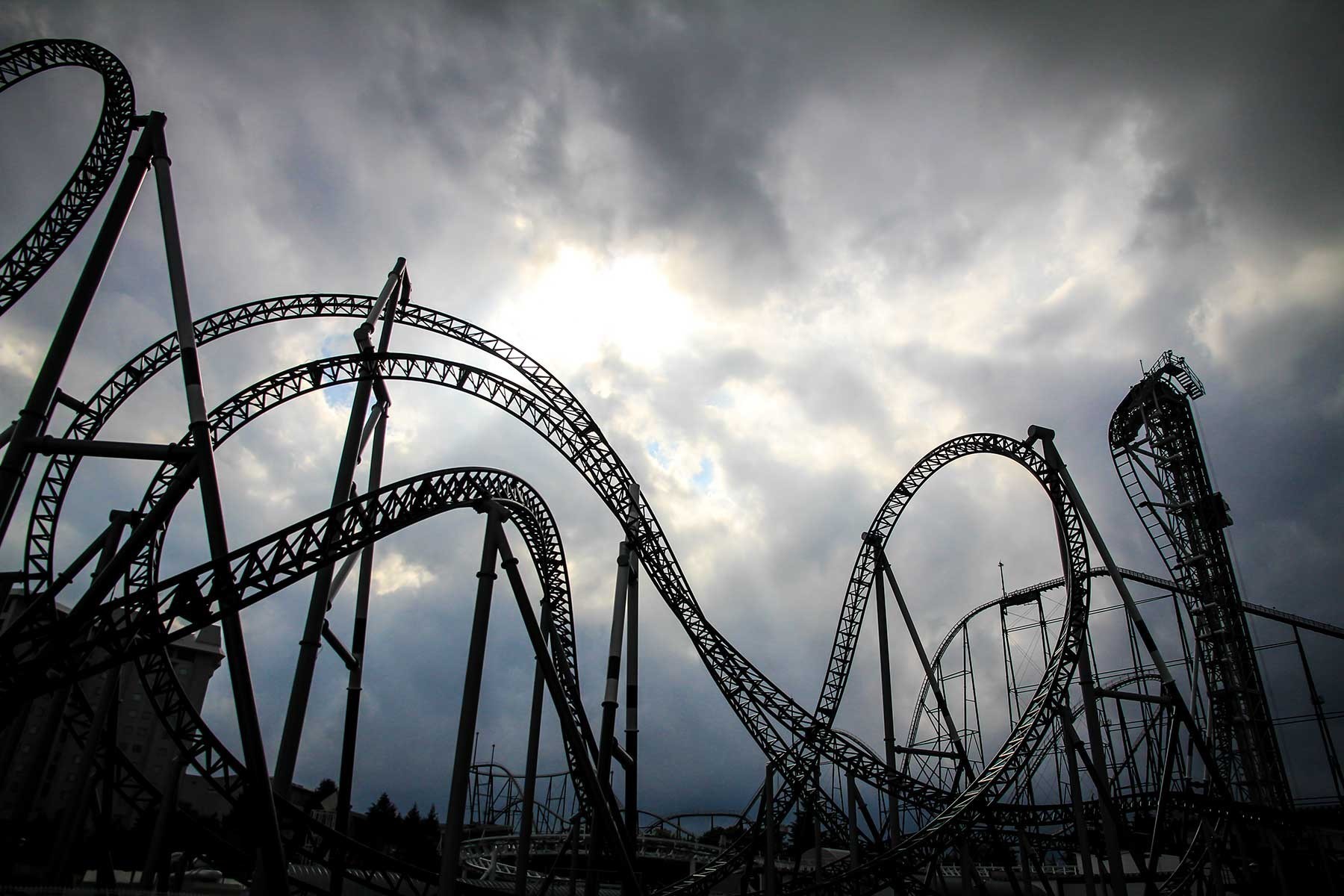 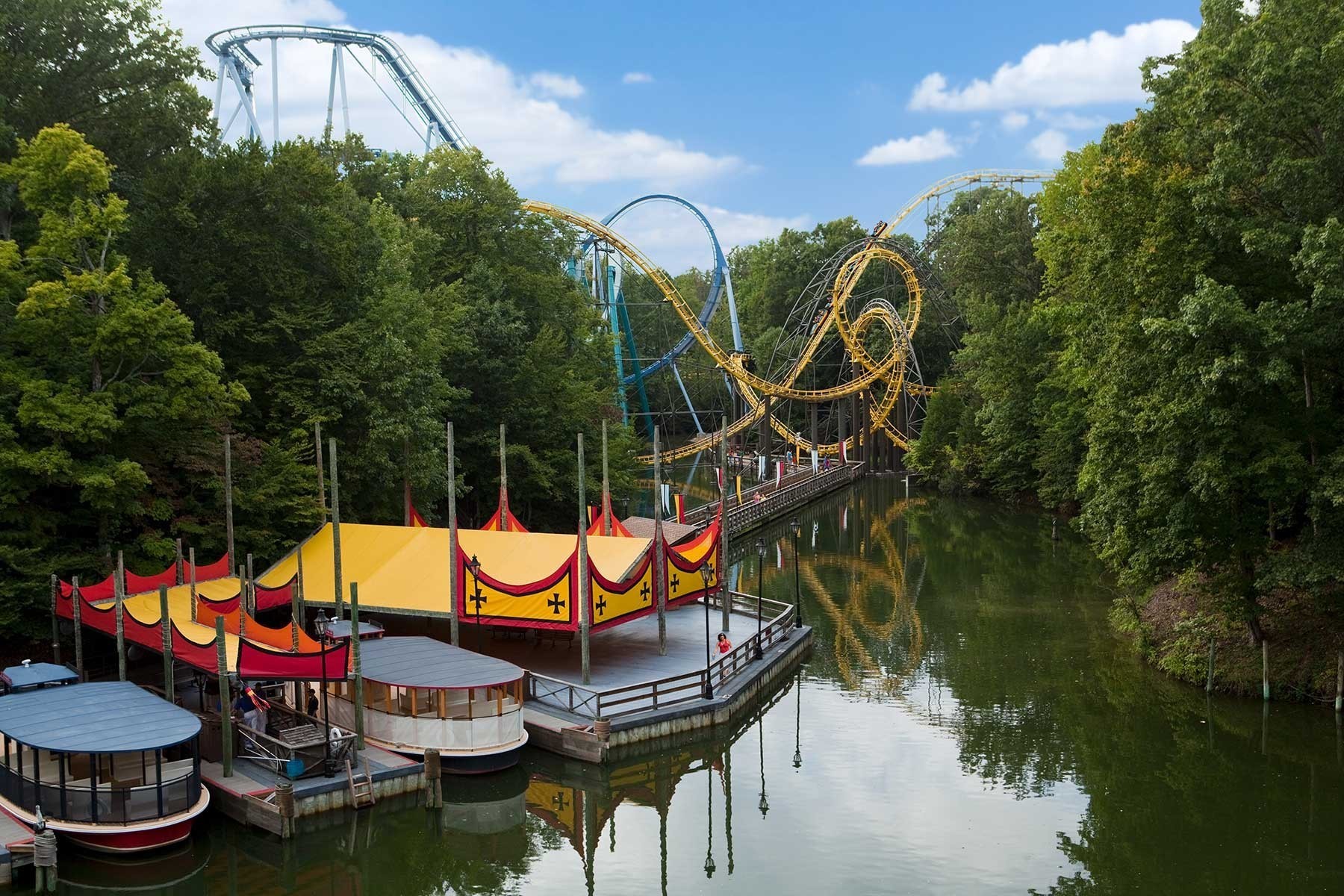 These roller coasters will make your heart race!

For people who love roller coasters, there’s no thrill quite like the anticipation of that first drop—and all the corkscrews, inversions, and G-forces that follow—on some of the best rides in the world. From classics at the Florida theme parks in Orlando and Tampa to roller coasters around the world, follow our lead to the thrill rides guaranteed to make your heart race!

At a dizzying 45 stories high, the Kingda Ka roller coaster at Six Flags Great Adventure in Jackson, New Jersey is the world’s tallest roller coaster. It’s also the fastest one in North America, rocketing riders from 2 to 206 kilometres per hour (1 to 128 miles per hour) in 3.5 seconds.

Head to Ohio to visit Cedar Point—an amusement park billed “the roller coaster capital of the world”—and ride Raptor, a steel roller coaster meant to simulate the feeling of being snatched and taken for a ride by a bird of prey. You’ll reach speeds of up to 92 kilometres (57 miles) per hour. Two inverted corkscrews and a 30-metre (100-foot) vertical drop are sure to make your stomach flip.

The biggest surprise of this fantastic roller coaster at Universal Orlando Resort in Florida comes at the very beginning, when passengers get launched for the ride of their life. At speeds of up to 108 kilometres (67 miles) per hour, the Hulk puts you through a weightless gravity roll and at one point sends you flying upside down. It’s pure, terrifying fun.

Abu Dhabi in the United Arab Emirates is home to the fastest roller coaster on the planet. The highlight of Ferrari World Abu Dhabi, the Formula Rossa roller coaster speeds riders along at up to 240 kilometres (149 miles) per hour and lets you feel first-hand what the force of 1.7 Gs means.

Named after the sleek and speedy pelagic shark, Mako at SeaWorld Orlando is Orlando’s tallest, fastest, and longest roller coaster. You’ll fly up to 61 metres (200 feet) high and roar along at up to 118 kilometres (73 miles) per hour while shrieking with delight.

Water coasters can make your stomach drop, too. Case in point: the Infinity Falls ride at SeaWorld Orlando. Passengers board round, eight-person rafts and ascend an elevator-style lift before they are sent plummeting down a 12-metre (40-foot) drop. Rapids and a lush rainforest environment add to the exhilaration.

San Diego’s fastest and tallest roller coaster is this SeaWorld thriller that plunges riders from heights of 46 metres (150 feet) and sends them rocketing through looping twists and inverted rolls—reaching speeds of up to 97 kilometres (60 miles) per hour along the way.

Nagashima Resort in Japan is where you’ll find the thrilling Steel Dragon 2000 roller coaster, named for the Chinese year of the dragon in 2000. The tracks here stretch almost 2,500 metres (over 8,000 feet) for a much longer ride than most coasters. And the Steel Dragon takes passengers nearly 100 metres (over 300 feet) high and moves at up to 153 kilometres (95 miles) per hour.

Northern California’s longest and highest roller coaster is the adrenalin-charged Medusa at Six Flags Discovery Kingdom. A 46-metre (150-foot) climb and then a drop just as steep lead to you getting catapulted through one of the world’s tallest vertical loops (at 39 metres or 128 feet high). Riders can look forward to feeling their stomachs do flips during the roller coaster’s dive loop and zero-G roll, too.

The world’s fastest land animal was the inspiration for this favourite roller coaster at Busch Gardens Tampa Bay in Florida. You’ll fly high above the park and then down through a rocky gorge along 1,341 metres (4,400 feet) of thrilling track before it’s all over—with your heart, most likely, stuck up in your throat.

If you make it on and off this thrill of a ride at Alton Towers in England, you get bragging rights for having conquered the world’s first 14-loop roller coaster. Non-stop inversions make for a terrifyingly fun jaunt as you fly along at 85 kilometres (53 miles) per hour.

PortAventura World is the place to go in Spain if you’re looking for roller-coaster thrills. That’s where you can be rocketed through the eight loops of the mighty Dragon Khan roller coaster, speeding along at 110 kilometres (68 miles) per hour.

The feeling of free-falling through a mineshaft is the terrifying experience the designers of Baron 1898 were going for when they designed this heart-dropping roller coaster at Efteling in the Netherlands. Dropping 90 kilometres (55 miles) per hour straight down is sure to be a European memory you’ll take home.

With 16 thrilling roller coasters vying for your attention, Canada’s Wonderland in Ontario is full of rides to quicken your pulse. If you want to ride the country’s tallest and fastest roller coaster, line up for the Leviathan. You’ll ascend some 93 metres (306 feet) up before making an incredible 80-degree drop. Riders reach speeds of 148 kilometres (92 miles) per hour on the Leviathan—faster than most trains travel in Canada!

Lauded as one of the world’s best steel roller coasters since it opened at Ohio’s Cedar Point in 2000, Millennium Force races along at speeds of up to 150 kilometres (93 miles) per hour for much of its two minutes. The rides take you past lagoons and through tunnels, but it’s likely to be all a big blur due to the adrenalin pumping through your veins.

Fuji-Q Highland theme park in Japan is where you’ll find the steepest roller coast in the world. Takabisha has a drop angle of 121 degrees, and since the coaster is just a single vehicle that holds eight passengers, each seat is as terrifying as the next.

In operation since 1978, the Loch Ness Monster at Busch Gardens Williamsburg still reigns as the world’s only interlocking, double-looping steel roller coaster. What that means for riders is a serious adrenalin rush as they’re carried 13 stories high before being plunged 35 metres (114 feet) and hurled along at speeds of up to 97 kilometres (60 miles) per hour.

Expedition Everest—Legend of the Forbidden Mountain

A big drop that launches you out of the dark lair of a mythic Yeti ratchets up the excitement at Expedition Everest—Legend of the Forbidden Mountain at Disney’s Animal Kingdom Theme Park. Highlights of the roller coaster include a 24-metre (80-foot) drop and a speed of up to 80 kilometres (50 miles) per hour. Naturally, you can count on lots of Disney-style theatrics along the way.