Here, the Daily Mail travel team answers readers’ questions about what this means for those travelling in Europe…

Q. Is it safe to take trips to countries neighbouring Ukraine, such as Hungary, Slovakia and Romania? 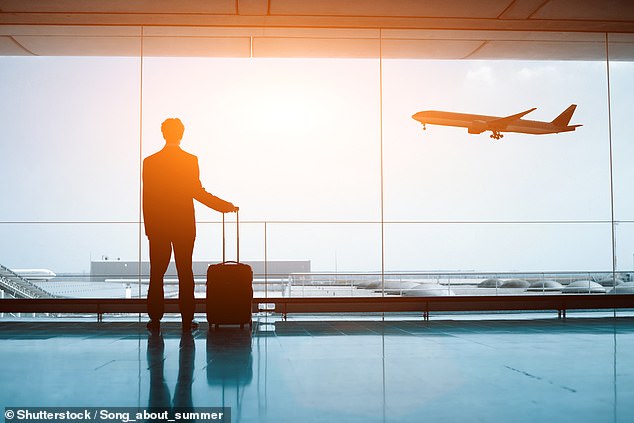 A. Flights are operating as usual, but keep an eye on your airline’s website for updates as well as on the latest travel information for each country at gov.uk. Be aware that there may be refugees arriving from Ukraine. Wizz Air offers return Luton to Budapest flights from £23 (wizzair.com), while Ryanair has Stansted to Bucharest returns from £37 and Stansted to Bratislava from £23 (ryanair.com).

Q. What about travel to Poland? Krakow, for example, is very close to Ukraine’s border.

A. It is 160 miles from Krakow to Ukraine but flights are running as usual. Ryanair is offering return Stansted to Krakow flights from as low as £10 next month (ryanair.com).

Q. Can I get a refund for a package tour covering countries close to Ukraine?

A. Not as things stand. Refunds will only be available if the Foreign and Commonwealth Office advises against travel to the country you were planning to visit under the Package Travel Regulations (2018). See ‘What if there is political unrest that could impact my holiday before I am due to travel?’ in the FAQs at abta.com/tips-and-advice/is-my-holiday-protected/new-package-travel-regulations.

Q. We have been planning a trip to Moscow and had been aiming to go in June…

A. The Foreign and Commonwealth Office currently only advises against travel to certain regions, including Chechnya, North Ossetia and areas close to Ukraine’s border. But this could change. You’ll also need a Russian visa; see ‘entry requirements’ for Russia at gov.uk. 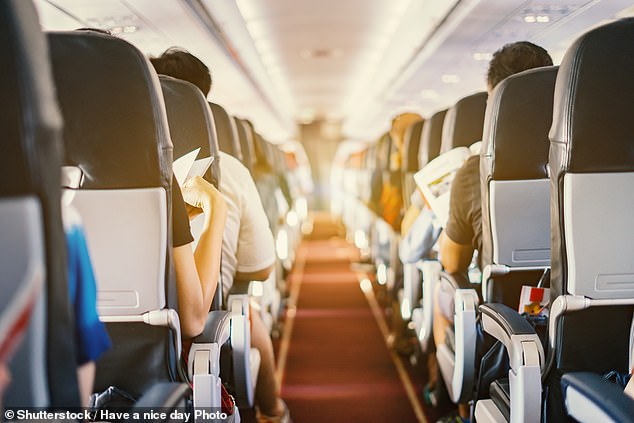 Q. What about flights to Russia? Are they still running?

A. Direct scheduled flights from the UK now appear impossible as Russia has banned British airlines from its airspace in retaliation to Britain banning Aeroflot. Google Flights and Skyscanner.net do not show any alternatives. However, Austrian Airlines has a round-trip to Moscow via Vienna from £205 next month (austrian.com) and there are other possibilities on KLM.

Q. Are refunds being offered if you had a direct flight booked to Russia?

A. Yes. British Airways was the only British carrier with direct flights and it is offering refunds.

Q. Will the ban on British flights across Russian airspace cause delays to other destinations beyond Russia?

A. Expect longer flight times to the likes of Tokyo, Hong Kong, Beijing and Bangkok if you are travelling with a British carrier.

British Airways will not confirm precisely how much longer travel will take, but it could be 18 hours instead of 12.

Flights to India and Pakistan will also be delayed owing to avoiding Ukrainian/ Russian airspace, with around an hour expected to be added to journeys. 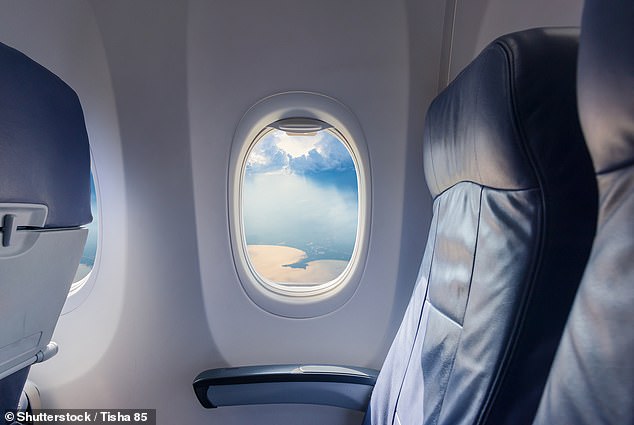 Q. Is there any way round longer flights to the Far East and South-East Asia?

A. Yes, fly with a non-British airline that has been given permission to cross into Russian airspace.

Q. What will happen if you have a cruise booked that includes a call at St Petersburg?

A. Cruise companies are looking for alternative ports. Atlas Ocean Voyages has already announced that it is substituting two Finnish ports, Kotka and Mariehamn, as well as Saaremaa in Estonia for St Petersburg.