The hotel inspector checks into Ellenborough Park in Cheltenham, which is housed in an ‘extraordinary’ series of buildings – but his room in a new wing is ‘a big disappointment’

The oldest part of Ellenborough Park dates back to 1485; George III stayed in the house on advice from doctors keen that he should take in Cheltenham’s spa waters; the Earl of Ellenborough — who added many of the turrets and towers you see today — was made Governor General of India by the Duke of Wellington in 1842; and from 1947 to 1972 the Oriel Private School for Girls occupied the house, hoping to become a rival to Cheltenham Ladies’ College.

This is all explained to us at check-in, thanks to a sergeant-major type (tall, broad, authoritative) who knows his stuff and is keen to share it.

It is indeed an extraordinary building — or series of buildings, the last of which was built in 2010 when an outdoor swimming pool was put in. There are 61 rooms. Ours is in the new wing and it’s a big disappointment. 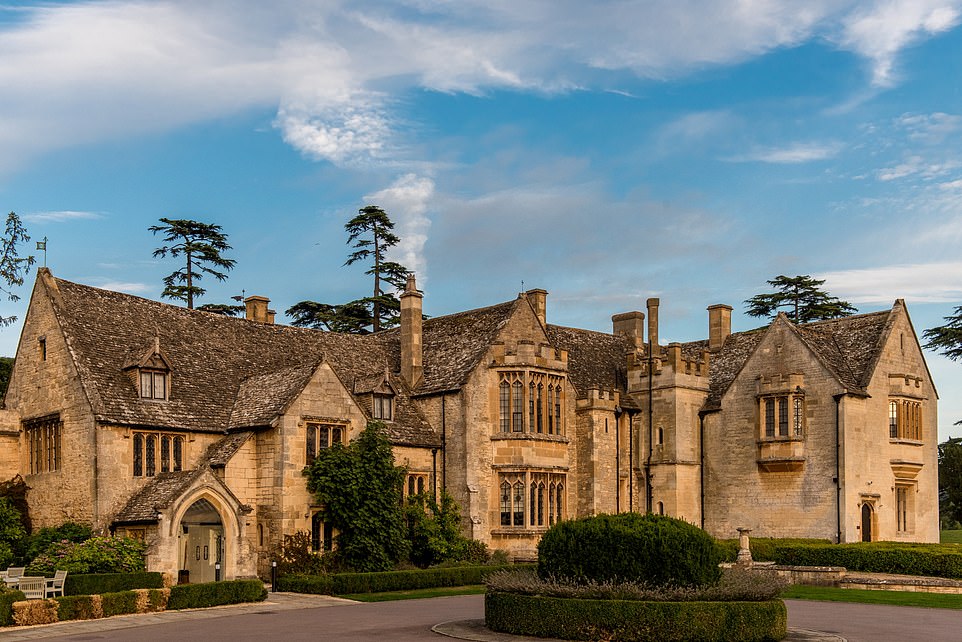 The oldest part of Ellenborough Park dates back to 1485; George III stayed in the house on advice from doctors

The small window overlooks the pool surrounded by sun loungers when what we want are green fields, gardens or, at least, a view of Cheltenham race course at the front of the house.

It’s a big room but it’s dark, dingy and soulless. What’s clear is that hotels have raised their prices dramatically in a bid to make up for lost ground.

Who can blame them when demand is so high? But we’re paying a whopping £444 for dinner, bed and breakfast — and for that price this room is not good enough. Always ask to switch if you’re not happy with the room you’ve been given is my rule — but I can’t be bothered. It’s a Saturday night and probably full to capacity. 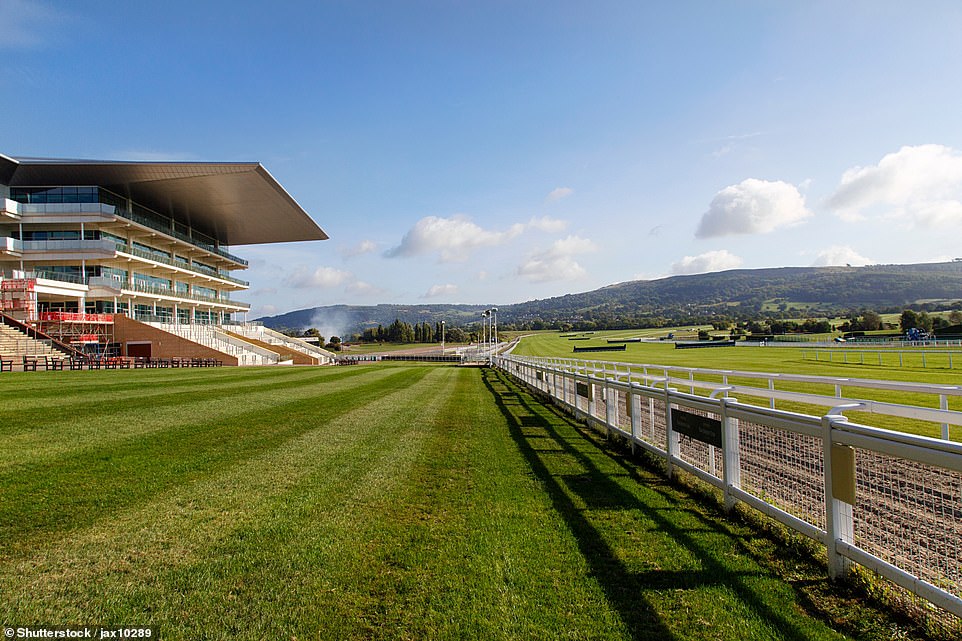 Dinner in the oak-panelled restaurant is a fussy affair. My mozzarella, tomatoes and watermelon starter is so tiny that we have to order the bread basket, and I’m pleased we do because the lamb rump with peas, leeks and goat’s cheese is also on the meagre side.

And here’s another thing: the allowance for dinner is £40, which really doesn’t get you far when the main courses come in at around the £26-£32 mark. With the bread, some olives, one starter, two main courses and a couple of side orders — our bill climbs to £146.

We’re woken by children splashing about in the pool. They’re having a great time — lucky things. I’m tempted to join them.