Spain is one of the UK’s most popular expat destinations. But where is the best location for British expats to live?

According to research from Nomad List, Gran Canaria is the best place to live in Spain for British expats. 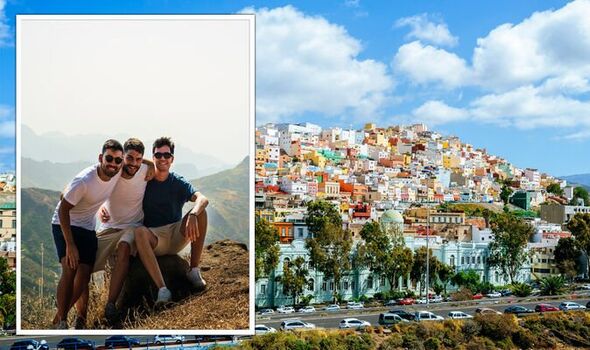 The largest of Spain’s Canary Islands, Gran Canaria has great healthcare and good security for expats.

British expats will never be far from a beach in Gran Canaria and will enjoy a warm climate during the winter.

One person wrote on Tripadvisor: “Very pleasant. Nice atmosphere, clean and decent, not too crowded.”

According to NomadList, the average cost of living in Gran Canaria is 1,211 euros (£1,048) for British expats.

British expats will be able to purchase budget flights to Gran Canaria from the UK with deals to be found out of season.

Property is also far more affordable in Gran Canaria than in the UK and it is one of Spain’s most popular tourist destinations.

Tenerife took the second spot and is one of the most popular destinations in the Canary Islands.

The island has a buzzing nightlife scene as well as many restaurants and activities for residents. 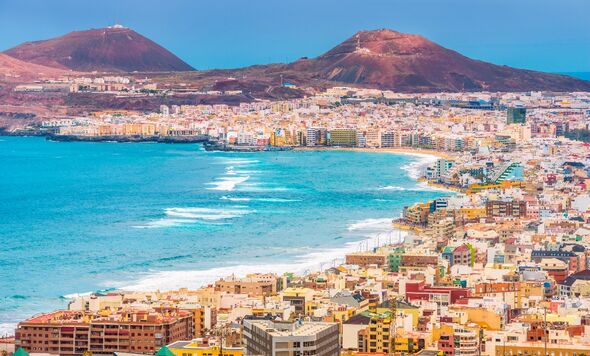 The Canary Islands dominated the top rankings of the best places to live in Spain, with Fuerteventura in third place.

Fuerteventura is the second largest of the stunning islands and another great choice for Brtions looking to move to Spain.

Primarily known as a holiday destination, Fuerteventura is famed for its stunning white-sand beaches.

The island enjoys sunshine throughout the year making it a popular destination for winter sunseekers.

Outside of the Canary Islands, Barcelona was rated the best place to live in Spain for British expats.

The coastal city is one of Europe’s top city break destinations and has many incredible cultural sites.

From the Sagrada Familia to Park Guell, expats will have plenty to show off to visiting family members.

Spain’s capital city, Madrid, was rated just outside the top 10 in sixth place and its healthcare scored less well than other destinations.

Another popular coastal city, Valencia was ranked as the fifth best destination for expats looking to move to Spain.