Home » Travel » Summer holidays 2020: How Greece is planning to restart tourism in JUNE

Greece’s Prime Minister Kyriakos Mitsotakis has announced that the Greek tourist season will kick off next month, where hotels can reopen and tourists can start to visit their desired location. Mr Mitsotakis said that the tourism period will begin on June 15.

Greece, which implemented an early and strict lockdown to avoid strain on their healthcare system, has recorded impressively low figures for Covid-19.

Greece has been praised for its handling of the pandemic, recording 166 coronavirus related deaths and only 2,850 confirmed cases.

“The tourism period begins on 15 June, when seasonal hotels can reopen,” Kyriakos Mitsotakis said in a televised address.

He added: “Let us make this summer the epilogue of the [Covid-19] crisis.” 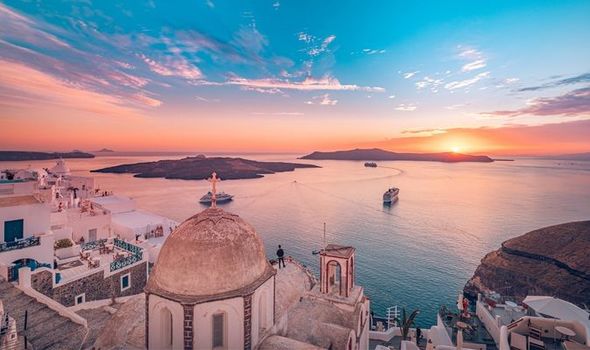 The announcement came as the EU tourism minister agreed to do “whatever it takes for the quick and full recovery of European tourism”.

Greece’s tourism industry is one of the nation’s main sources of income.

According to the tourism ministry, Greece last year had 33 million visitors and tourism revenue of 19 billion euros.

The Greek prime minister said that direct international flights to the country’s tourist destinations would resume gradually from July 1.

Holidaymakers from the UK and other countries would not be quarantined but would have to undergo coronavirus tests.

Although it is not clear who would be offered the tests and if they will be available for everyone.

Mitsotakis said that the country’s prompt response to the virus would be a “passport of safety, credibility and health” to attract visitors.

Currently, holidaymakers from the UK hoping to travel abroad this summer will be forced to a 14 day quarantine on their return under British government plan. 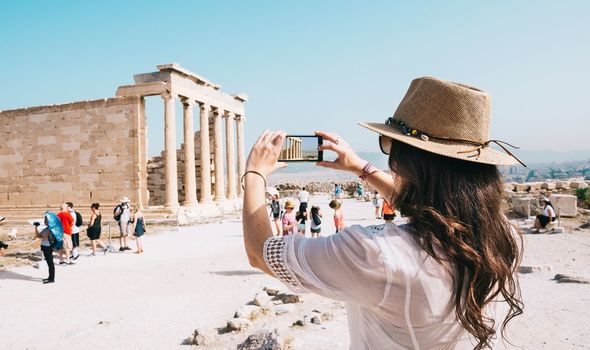 To encourage tourism, Greece is also making travel cheaper by temporarily reducing value added tax (VAT) on all transport including flights, bus journeys and rail travel to 13 percent from the current 24 percent.

Tourism Minister Harry Theocharis said a list of nations resuming flights to Greece would be announced by the end of May.

Bulgarians and Northern Europeans including Germans will be among the first visitors to Greece, the minister said, in addition to Israelis and Cypriots.

Theocharis added that 600 beds would be specifically set aside for coronavirus care on Greek islands, which are traditionally among the country’s top travel destinations. 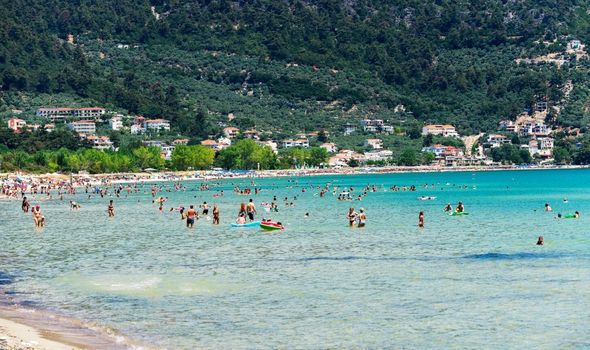 Greece isn’t the only country hoping to boost their tourism season this year.

Nearly 84 million people visited Spain in 2019, and around 18 million of those were from the UK.

Spain’s decision to enforce a two-week quarantine on travellers into the country is likely to be mirrored by the UK.

Spain, like Greece and other countries around the world imposed one of the harshest lockdowns, going so far as to prevent people from exercising outdoors.

Italy also said that all airports could reopen on June 3 for national and international flights.