Home » Travel » Spain travel: Can you travel to Spain without quarantining?

It comes as Spain’s state of emergency in regards to the coronavirus pandemic will be lifted. The advice from the Spanish government states: “The State of Emergency declared on March 14 will end on June 21. From this date, Spain will reopen its borders to European Union and Schengen-area countries (with the exception of Portugal where the restrictions will remain in place until July 1) and travellers from the UK. This means that British nationals will no longer need to present a residency certificate to enter Spain.”

Can you travel to Spain without quarantining?

Brits will be able to travel to Spain without having to quarantine from Sunday, June 21.

However, if the Government do not set up an air bridge with Spain, anyone returning from a trip there would still have to quarantine for a period of 14 days.

It comes after the Spanish government decided to row back on its plans to impose a two-week quarantine period for tourists from countries still struggling with COVID-19.

Those travelling from the UK will still need to register with Spanish authorities upon arrival, and UK guidelines continue to advise against all but essential foreign travel. 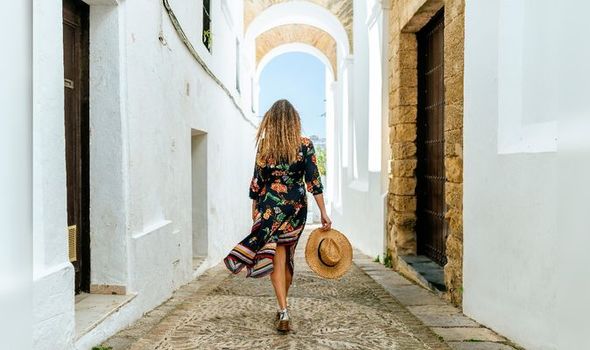 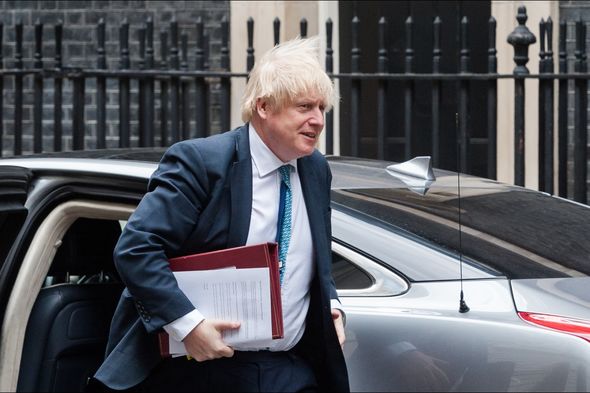 Spain’s foreign minister, Arancha Gonzales Laya, said: “We will allow British visitors to enter Spain just like the rest of the European Union or Schengen from June 21 freely and without the need for quarantine.

“We are discussing with the UK authorities to see if they would do the same on their side.

“We nevertheless are doing this out of respect to the 400,000 British citizens that have a second residence in Spain and are dying to benefit from their homes in our country.

“We do hope they (the British Government) will be sensitive to the 250,000 Spaniards that are also living in the UK and would like to enter the UK without a quarantine.” 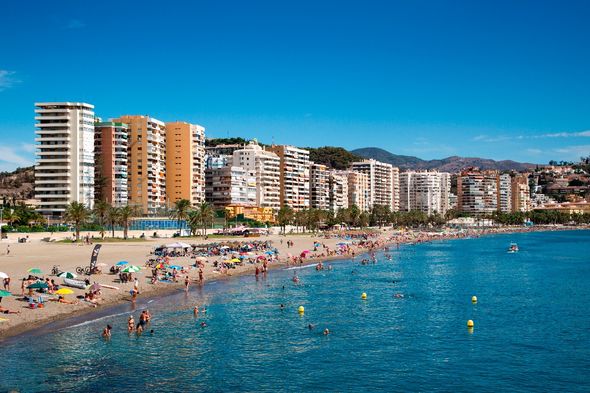 “Restrictions on travellers from outside the European Union and the Schengen-free travel area will be lifted from July 1, providing the countries they depart from have agreements with Spain.”

Spain and the UK are still in talks to negotiate whether or not Spanish visitors will need to quarantine on arrival to the UK.

The change to the official advice comes following an entire day of confusion on whether or not Brits could visit the holiday hotspot. 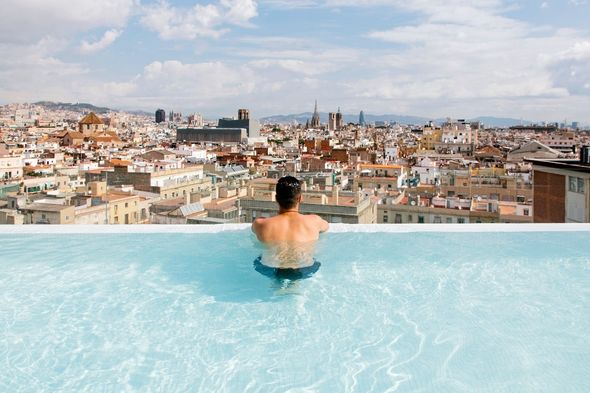 It was initially believed that only members of the Schengen zone would be allowed entry into Spain.

The Foreign Ministry later clarified that EU member states are also included, and that the UK is still a part of this group during the Brexit transition phase.

Advice from the Foreign Office states: “The UK has left the European Union. The rules on travel to EU countries will stay the same until December 31, 2020, while the UK and EU negotiate additional arrangements.”

It adds: “The Foreign & Commonwealth Office currently advises British nationals against all but essential travel. This advice is constantly being kept under review.”

The coronavirus pandemic has been especially hard on Spain’s already-troubled economy.

Tourism is responsible for a whopping 12 percent of Spain’s GDP, and supports 2.6million people annually.

In Spain’s Balearic and Canary Islands, however, the dependence on tourism jumps to over 30 percent of their economies.

Competing with other European countries that are similarly desperate to kick start their tourism industries, Spain’s government announced €4.2billion aid package for the sector.