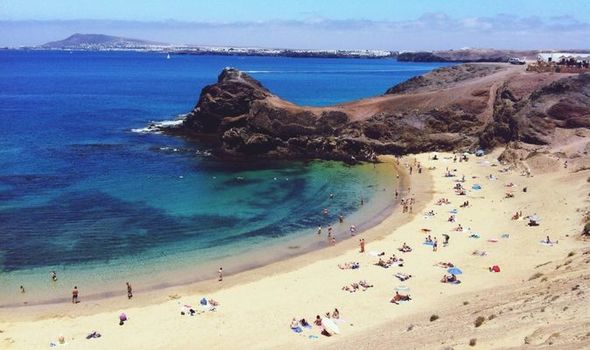 Spain holidays normally attracts droves of British tourists but this year is like no other. The UK government currently advises against non-essential travel to Spain and anyone who heads there has to quarantine for 14 days on their return. It’s not just Britain which is cracking down on Spanish travel, though.

Canary Islands authorities are tightening restrictions in response to the crisis.

The very popular holidays islands of Lanzarote and Gran Canaria are particularly at risk.

Both could both face lockdowns in the coming days if measures to control coronavirus outbreaks don’t work or are not adhered to, it has been reported.

The warning has come from the president of the Canary Islands, Ángel Víctor Torres, who has called in 100 soldiers to help police amid the “worrying” situation. 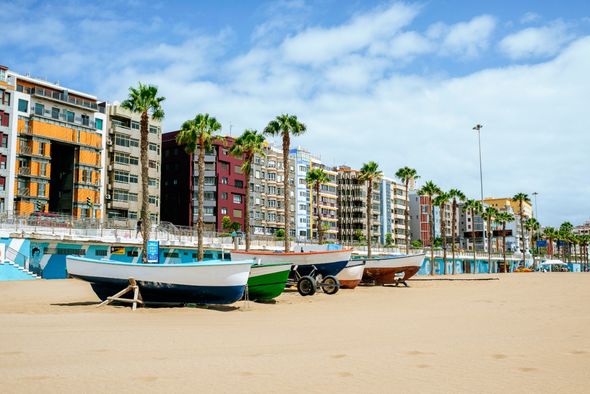 Torres says there are towns in both Lanzarote and Gran Canaria where the number of positive coronavirus cases were outstripping other areas and islands and more restrictions could be enforced.

The Canary president also warned that if people are found to be ignoring new coronavirus rules, including the mandatory wearing of masks in all public places and social distancing, the decision would be taken to increase fines and other sanctions.

It’s unclear why Lanzarote and Gran Canaria are suffering the COVID-19 surge more than other islands in the archipelago such as Tenerife and Fuerteventura.

“The two large islands have many similarities in population, customs and habits,” Torres said.

“We hope there will be some explanation in the future because that could help a lot.”

The president said the so-called “hot zones” are those that exceed 100 cases per 100,000 inhabitants and this could occur in a district, a neighbourhood, a municipality or an island.

“It is clear that in Gran Canaria there are a dozen municipalities that exceed that record and it also occurs in two towns in Lanzarote,” he said.

He added that quarantine rules were usually imposed when cases hit 600 positives per 100,000 people but they would not be waiting until these levels were reached to make any curfew decisions. 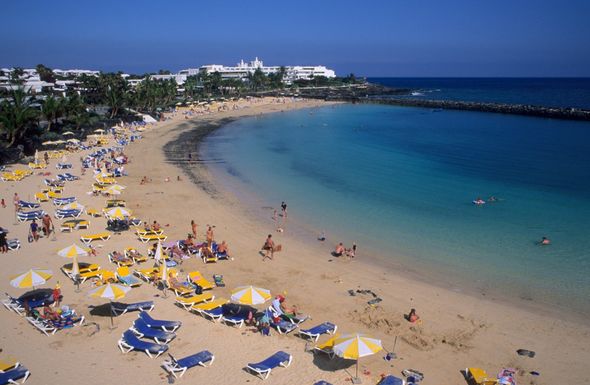 The 100 military trackers from the State will reinforce the areas most affected by the rebound, mainly Gran Canaria and Lanzarote.

In addition, Gran Canaria’s tracking team has gone from 89 to 158 and the local police will be making sure people who tested positive and put into quarantine comply with the isolation.

“A person who receives the order to be quarantined for ten days must comply with it; it is an obligation of a sanitary nature but also of another nature, with the pertinent sanctions,” Torres warned.

The regional government is to meet every day to review the situation and restrictions will be imposed if necessary.

“These are measures that we do not want to take but we will be obliged to do so if epidemiological data are not improved, because we do not want hospitals to be saturated, for us to relive the nightmare of last March and April, for citizens to live in a state of permanent alarm, nor put our economy at risk,” Torres said. 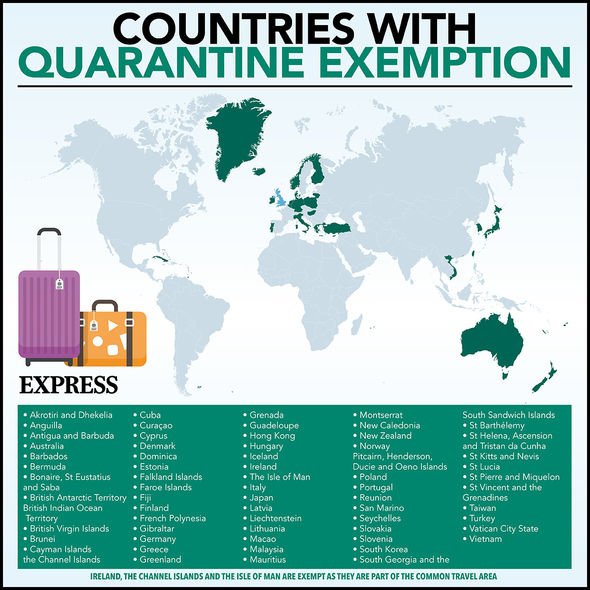 Lanzarote’s president, María Dolores Corujo said the coronavirus increases were “sufficiently worrying and justify, among other measures, the closure of playgrounds, leisure, cultural and sports facilities and beaches that do not meet safety conditions.”

To date, there are 317 active cases in Lanzarote. In the last 24 hours, 54 new positives have been registered and an incidence of 103.75 cases per 100,000 inhabitants recorded, figures that make Lanzarote a hot zone. The island also saw one new death.

The Lanzarote president said: “We must not lower our arms because the virus is still among us. We cannot allow the irresponsibility of some to put the lives of many at risk.”

The archipelago added 277 new positives on Friday, of them, 182 were in Gran Canaria, with the Canary Islands now exceeding 6,100 accumulated cases.