Jeremy Vine was addressing figures that emerged on Monday showing that 8,000 tourists continue to arrive in the UK every day. Travel expert Simon Calder suggested visitors are using tourist visas to come into the country by exploiting a loophole that allows foreign visitors into the country despite Britons not allowed to leave the country themselves. The travel expert explained how frustration from Britons at the situation has risen further as the Government have moved the prospect of foreign travel beyond the previous reopening date of May 17.

“There is no point coming to the UK to be a tourist. Trust me, I’ve spent the last three months trudging around trying to be a tourist as far as I can walk from my front door.”

The travel expert said that what these visitors were doing was exploiting a loophole for their reasons for visiting the country.

He explained: “They are people who perhaps applied for tourist visas who actually have got friends, family who are here and they’ve come specifically to visit them.” 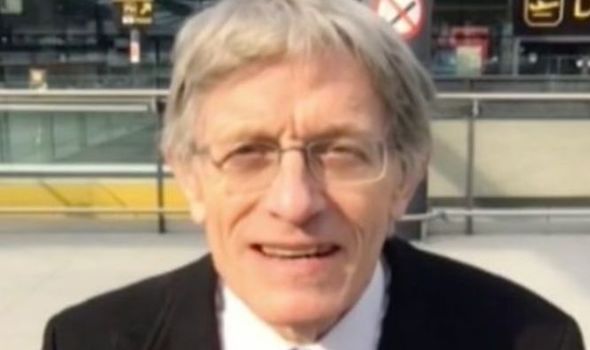 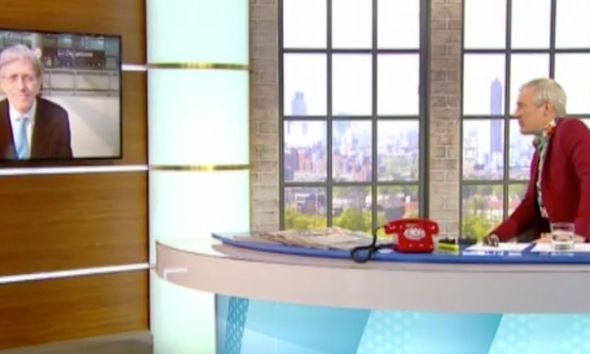 Mr Calder added: “But I agree it is frustrating to hear that they are coming here as tourists.

“It has been illegal for the last three months to leave the country (Britain).”

He also noted that if Britons were to try to follow in the footsteps of these visitors and leave the country for a holiday, they would face a £5,000 fine.

He concluded how frustration at the situation is rising following Boris Johnson’s decision to kick the May 17 date for reopening foreign travel “further down the road”. 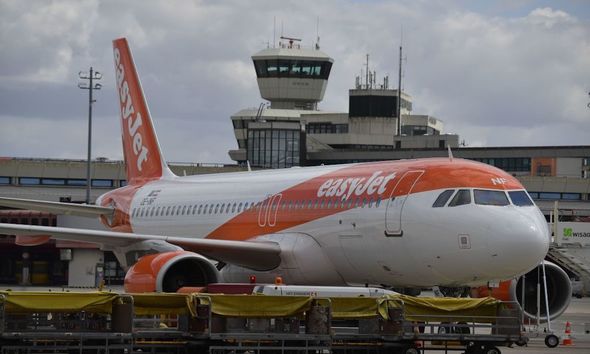 LBC host and Tottenham MP David Lammy on Monday was left absolutely astounded as it was revealed 20,000 people, of which 8,000 are using the “tourist” claim, are still allowed to arrive into the UK every day in what he described as a failure of Britain’s Covid strategy.

Mr Lammy launched a scathing attack on the Prime Minister and the Government as he questioned why this was continuing to happen as Britons are banned from international travel without a reasonable excuse.

The astonished Labour MP said: “20,000 people arriving every single day in the United Kingdom many of them saying ‘we’re coming in we want to visit Big Ben.’”

He added: “What is going on? Where is the strategy?” 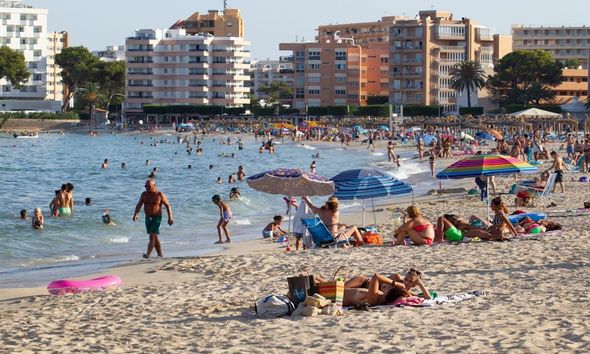 Mr Lammy added: “I’m not one for ‘lets close the borders’ but you can’t have a situation where later on today Boris Johnson is announcing a red amber green system for those of us who are thinking about a summer holiday.

“And then we find out the whole world and her aunt can breeze into Britain no problems.

He added how the “is not working” and called on Priti Patel for hiding away and not explaining what is going on.

He concluded: “That strategy, that comprehensive plan is not in place.”