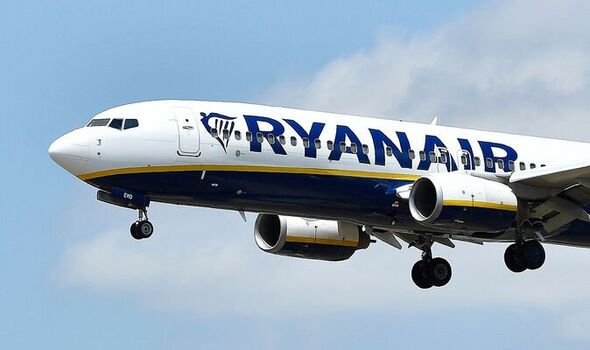 Ryanair hit back with a hilarious response when a disgruntled passenger complained about her window seat.

Most holidaymakers do not expect too much when flying with the airline. However, when booking a seat, you expect to at least get what you paid for.

Taking to Twitter, the customer voiced her complaint, to which Ryanair gave a very tongue-in-cheek response, reports Manchester Evening News.

User MartaVerse posted a photo of her seat on a flight.

The problem with the photo, however, is that she paid for a window seat and were instead placed next to the plane’s exit door.

Her tweet said: “Seriously @Ryanair I paid for the window seat.”

In a somewhat half-hearted response, the airline’s official Twitter account decided to point out to the user that they were placed next to something akin to a window.

However, the so-called window was nothing but a small glass hole a few inches in diameter in the exit door.

Other social media users were quick to point out the hilarity of Ryanair’s response, with one user commenting: “There’s no such thing as customer service anymore and it’s great.”

Another user wrote: “As always Ryanair prepared to step it up a level if needed – if you don’t like it, here’s the door! I’d have just gone straight to that so I admire your patience.”

A third user wrote: “Omg haha I hate Ryanair but I love Ryanair”.

A fourth person added: “If I got a window seat on Ryanair, I’d expect it to be ‘bricked up’ and have the option of perspex/glass for an extra fee!”

However, some users failed to see this as a laughing matter, with one user writing: “Why do people complain using Ryanair? They are cheap for a reason, that’s why you’re not getting British Airways.”