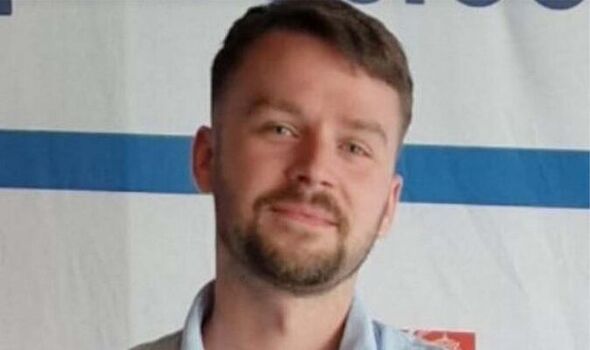 Elliot Booth, a 29-year-old marketing manager from Leeds, was due to fly to Barcelona on June 26. However, he realised that he had somehow boarded the wrong flight after he and another passenger realised they both had the same seat ticket number.

Mr Booth was on his way to a work meeting and flew from John Lennon Airport in Liverpool, reports Examiner Live.

He said: “I was on the unfortunate end of a Swissport mishap this morning – this was the firm who was running the gates at the time. I was due to travel to Barcelona and arrived at my gate in good time and checked through the gate.

“I then proceeded to follow the only route accessible to myself with my bags down to the left metal barrier onto a bus. None of their staff told me to do anything otherwise. I simply followed the queue in front, all my work colleagues were in the none priority baggage lane so separated from me at this point in the other queue. Upon the bus pulling up I was dropped off at a Ryanair plane and waiting patiently to connect to the flight. I’ll note at this point I had some of my friends’ bags with me which I didn’t check through security myself as my ticket had all the luggage attached to it.

“I then boarded this plane without my ticket being checked and proceeded to sit in seat 14C. I sat down until a passenger with the same seat finally arrived. Then after a small disagreement over seating we both checked our tickets and he proceeded to tell me this was the Dublin plane not the Barcelona plane! I grabbed my bags and moved toward the front of the plane then informed a member of staff instantly. After informing staff I was ferried on a bus back to the gate then dropped off with no assistance whatsoever.”

Mr Booth said he approached staff to ask for help but they were all confused as to how it had happened. They checked the computer and after five minutes trying to solve the issue they told him he had missed his flight.

Elliot had to pay an extra £110 to rebook onto a Barcelona Reus flight and pay expensive taxi and train fees to get to his destination. He added: “Overall the whole episode felt overall bitter and their staff just wanted to distance themselves and drop any responsibility.”

A Ryanair spokeswoman said: “This passenger boarded his flight from Liverpool to Reus (26 June) through the correct gate. However, this passenger then failed to follow the allocated route to the aircraft departing for Reus, and instead, took a bus from the gate next to his and boarded a flight departing to Dublin before being made aware that he had boarded the wrong aircraft.

“It is each passenger’s responsibility to ensure they board the correct aircraft. There are several touchpoints throughout the passenger journey which inform passengers of the aircraft’s destination. It was this passenger’s decision to carry bags which were not his own for his colleagues and as this passenger passed through security control pre-boarding there was no security risk.”