Quarantines are being imposed on various countries by the UK Government where surges in cases of coronavirus have been reported in recent days. Express.co.uk has compiled a list of the countries with the highest rates of infection around the globe.

The Government published a list of “lower risk” countries which can be visited without the need to self-isolate on returning to England.

Travellers entering the UK from a select group of countries were permitted to avoid the mandatory 14-day quarantine for returnees.

However, in the past few weeks, more countries have been removed from that list as rates of infection jump in various countries across Europe amid fears of a second spike across Europe.

People entering the UK from France and the Netherlands now face a 14-day quarantine when they arrive.

Transport Secretary Grant Shapps said the measure, which also applies to people travelling from Monaco, Malta, Turks and Caicos, and Aruba would start at 4am on Saturday. 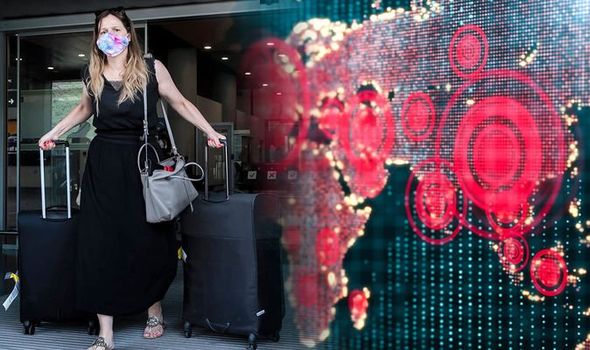 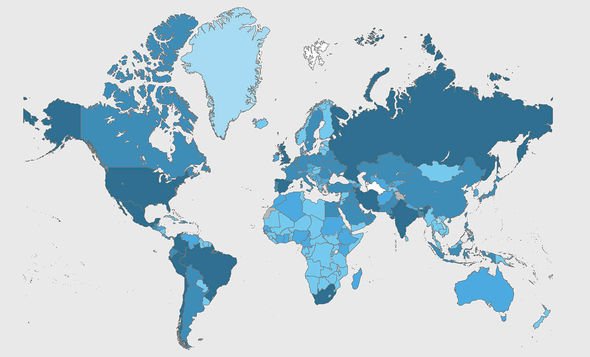 The following countries have also been removed from the UK exemption list making a 14-day quarantine mandatory: 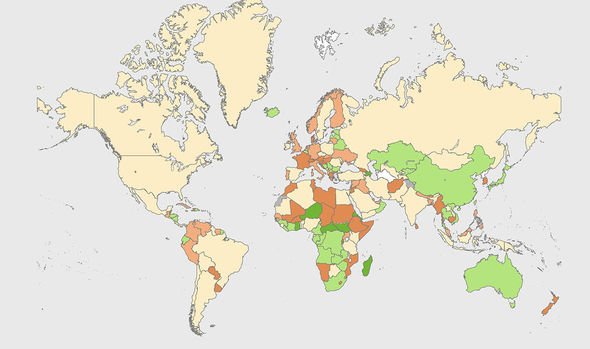 Malta and the Netherlands currently have higher weekly rates than France and are more similar to Spain and Belgium.

According to the European Centre for Disease Prevention and Control, Spain has the highest 14-day cumulative number of COVID-19 cases per 100,000 people.

The data is as follows for the top 10 countries regarding infection rates across Europe:

The number of weekly cases in France has increased by 35 percent in the last week to Friday, August 12 compared to the week before according to the latest figures.

Cases are rising more slowly in France than in Belgium and Spain but infection rates are still rising.

Coronavirus cases are spiking in Malta and the Netherlands, with Malta nearing levels reported in Malta and Luxembourg. 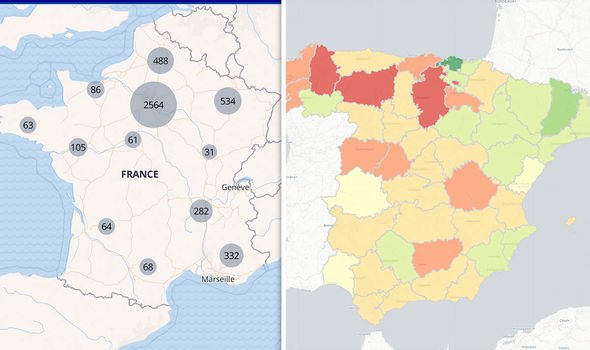 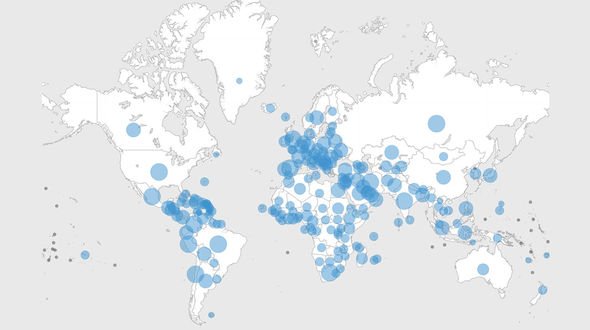 Worldwide, the following countries have the highest number of cases per million according to the Coronavirus App:

For holidaymakers and travellers hoping to visit countries with the lowest rates of infection, the European Centre for Disease Prevention and Control’s latest data crowns Hungary as the country with the lowest infection rate.

The following countries have the lowest 14-day cumulative number of coronavirus cases per 100,000 people: