The Australian airline’s boss said that, once a vaccine is widely available, it will become a “necessity” to fly. Already it is a rule that Qantas is considering imposing, with only a few exceptions.

What’s more, he also believes it is a rule that will become a “common” topic of conversation among airlines globally.

“I think that’s going to be a common thing talking to my colleagues in other airlines around the globe,” he said.

Already, it is a move that the Australian airline is considering plans for.

“We will ask people to have a vaccination before they can get on the aircraft… for international visitors coming out and people leaving the country we think that’s a necessity,” he told Australia’s Nine Network on Monday. 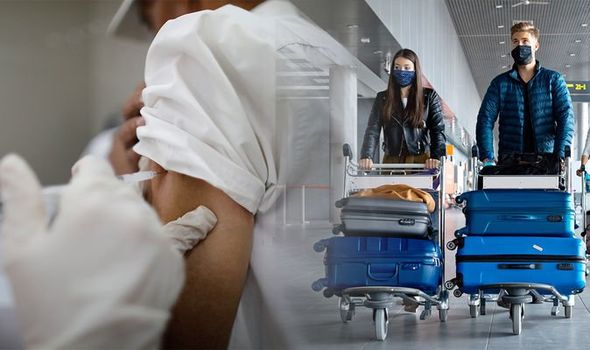 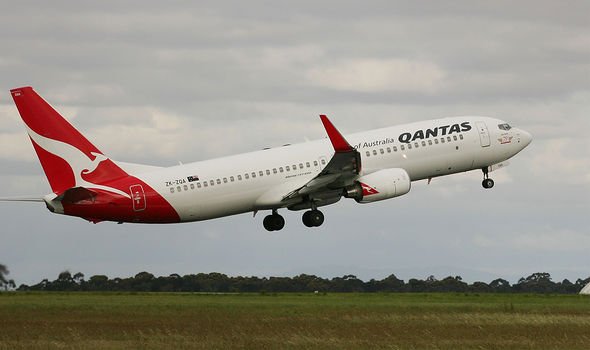 He added that there may be some exceptions to the rule, though these are limited.

“There are always exemptions for any vaccine on medical grounds, but that should be the only basis,” he told radio station 3AW.

Australia has imposed some of the strictest rules internationally when it comes to travel.

Ministers in the nation suggest they may not reopen until 2022.

However, in the UK borders were never closed. 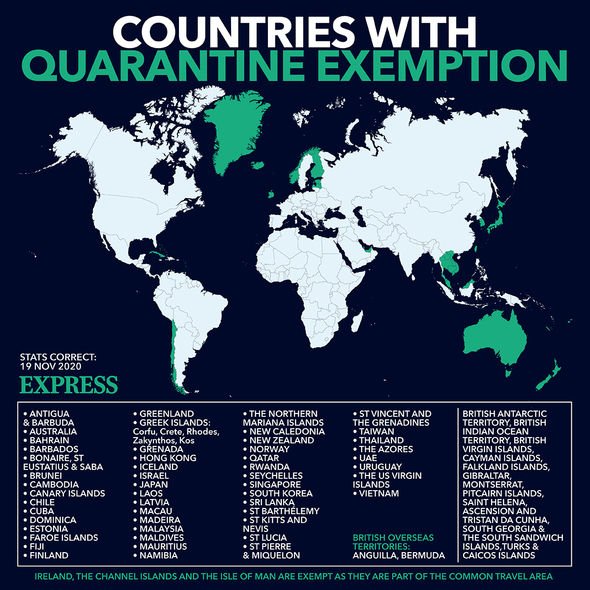 UK airlines have not yet confirmed a plan for whether or not they will be imposing a covid vaccine rule akin to the one described by Mr Joyce.

However, some experts believe that the dawn of the vaccine could see the demand for flights increase, and subsequently see ticket prices skyrocket.

TraveUp’s Director of Marketing and Communications Craig Ashford told Express.co.uk: “The cost of flights will organically increase because there will be a higher demand.”

He added: “As the vaccine gets rolled out, the prices will start to increase.”

A leaked UK Government plan suggested that the new vaccine, which is said to be 90 percent effective, could be administered to the majority of UK citizens by the end of April.

It stated that around 10 million doses were set to be administered in December to older adults in care homes, as well as care home workers.

Then it would move on to those aged between 50 and 75, or high-risk adults.

Finally, everyone between the age of 18 and 50 would be eligible for vaccination from early 2021.

However, Secretary of State for Health, Matt Hancock, said: “We are not proposing to make this compulsory.“Not least because I think the vast majority of people are going to want to have it.”