Prince Philip has enjoyed travelling all over the world during his time in the Royal Family. The Duke of Edinburgh met all sorts of people on these royal visits, including flirtatious women. On one trip to Mexico, he received a rather tempting offer to join some half-naked women in a swimming pool.

Kitty Kelley detailed the episode in her 1997 book the Royals.

It took place back in 1968 when Philip was in Mexico City in at a dinner party thrown by glamorous actress Merle Oberon in the Duke’s honour.

The event was also attended by Jody Jacobs, formerly a reporter for Women’s Wear Daily and society editor of the Los Angeles Times.

It was this eagle-eyed journalist who spotted an interesting encounter between the royal and Cristina Ford. 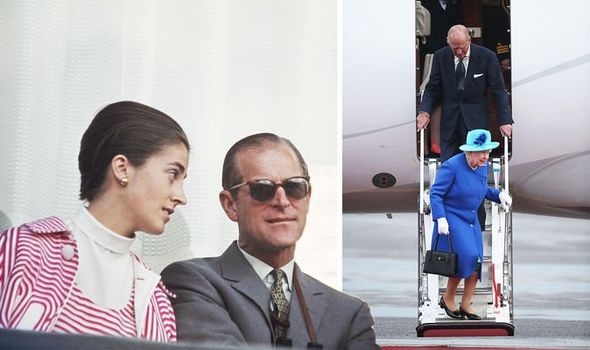 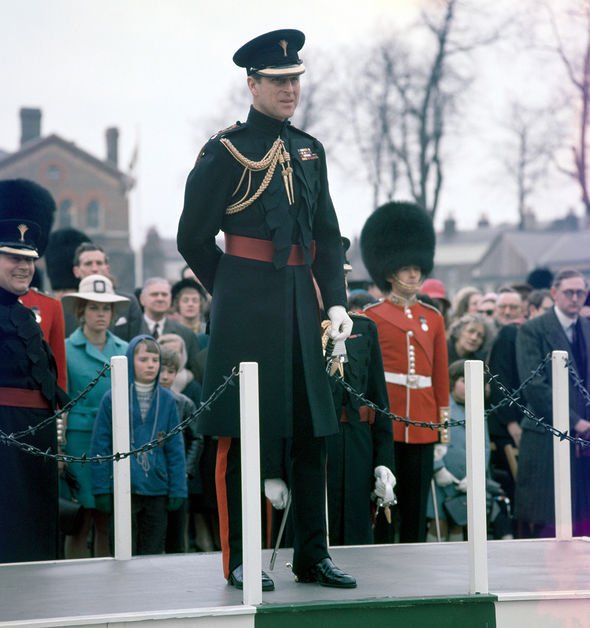 The latter was married to Henry Ford, the grandson of the founder of the Ford Motor Company, at the time.

She had also previously accidentally exposed herself in public.

Cristina was overheard making a saucy offer to Prince Philip after “flirting madly” with him.

Kelly quoted Jacobs: “After dinner, when most of the other guests had left, I was part of a little group standing with the Prince near some French doors leading to the terrace and pool.

“There were other women, including Cristina Ford who was tan and tawny.

“This was the same Cristina Ford whose mad dancing at a White House dinner for Princess Margaret had made international news.

“Cristina, who was doing the twist, twisted herself right out of her white strapless gown. The top of her dress literally fell down.

“Now she was flirting madly with Prince Philip. They had danced a few times that evening.” 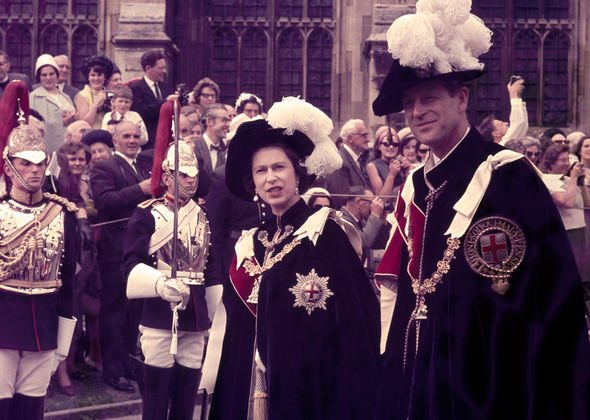 Jacobs continued: “Suddenly she looked at him and said, ‘Why don’t we go to the pool and go swimming?

‘We [meaning the women] could leave our bras and little panties on.’

“He smiled at Cristina and the rest of us. He was quickly surrounded by his group, which appeared from nowhere; he said good-bye to Merle and took off.” 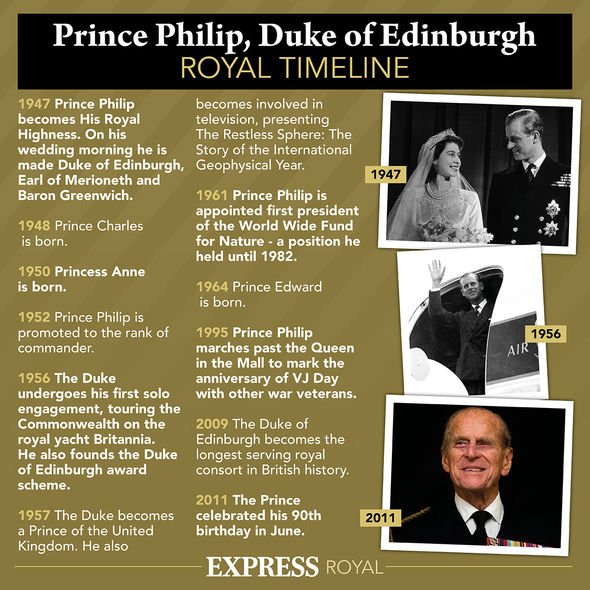 According to Kelley, Prince Philip wouldn’t embarrass himself thus in public.

“The Duke of Edinburgh was far too discreet to indulge in anything beyond harmless flirting in public,” the author said.

Jacobs added: “I think in that setting, with a reporter listening in, he was being very discreet.

“Or maybe he just wasn’t attracted to Cristina.”