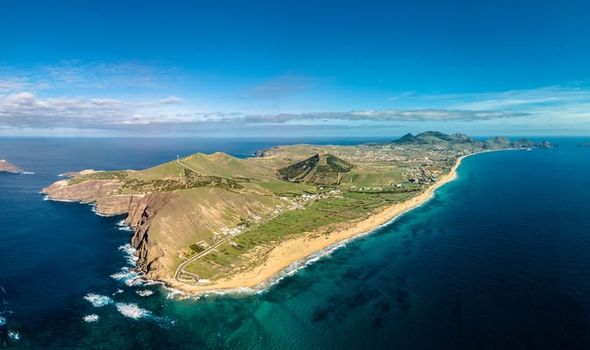 Just 35 miles long by 13 miles wide, this subtropical archipelago is a stunning slice of Portugal; a place that’s as much for the soul searchers as the sun seekers, as we discovered.

Due west of Morocco, it is closer to Africa than Europe and it’s part of a quarantine-free travel corridor, while the mainland of Portugal requires a fortnight’s Covid self-isolation on return to the UK.

It’s superb for walking, has a diverse array of flora and fauna and a charming capital city, Funchal. This year-round destination offers an eclectic mix of natural wonder and local tradition.

We were based at the seafront VidaMar Resort Hotel, on the edge of Funchal. With pools, sprawling gardens and superb views, it was hard to drag ourselves away. But we did – to discover more of this wonderful island on a trip out to the hidden cove of Faja dos Padres.

Faja is the rocky debris which slid down the cliffs and formed a village that became a summer retreat for Jesuit priests. It’s also here that the production of the “fortified” Madeira wine began.

You can get a glimpse of how the Jesuits lived by visiting some reconstructed houses and wandering through the narrow alleyways.

Access to Faja is via a cable car, offering stunning views across the coastline. A colourful counterpane of kitchen gardens lies below; teeming with everything from passion fruit used 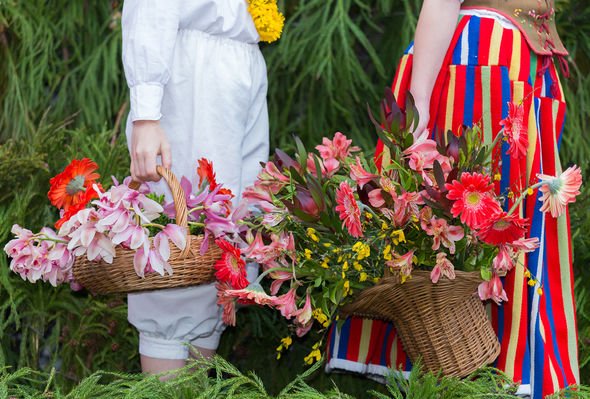 in the local honey rum poncha, to fennel – or funcho – to use the Portuguese word, which gives Madeira’s capital

Before long we are at the Faja dos Padres seafront restaurant and sampling wonderful produce. The black scabbardfish may have looked like a monster from the deep but it certainly tasted good. As did the most understated of seafoods – fresh limpets fried in butter and served in their shell. 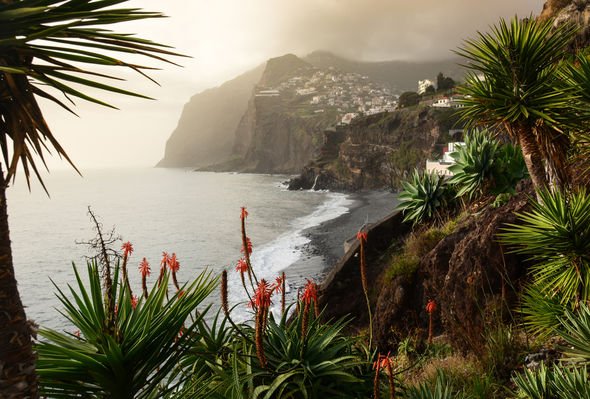 With a variety of influences from neighbouring Africa and garden designs from Asia, as well as colourful flowerbeds that resemble tiles, the gardens are quite simply heavenly.

Now, what goes up must come down and to experience the full Monte there is only one way to descend… in a basket.

In a nod to the island’s wicker trade, two men in boater hats push you down a hillside road in a toboggan-like run of 1.24 miles at speeds of up to 30mph. Quite a thrill!

Back at the hotel we take things easy, first on our sea view balcony and then at the Thalasso spa. With a number of al fresco restaurants such as Chalet Vicente, serving piri piri chicken and other traditional dishes, guests needn’t go far to enjoy a taste of Madeiran life. 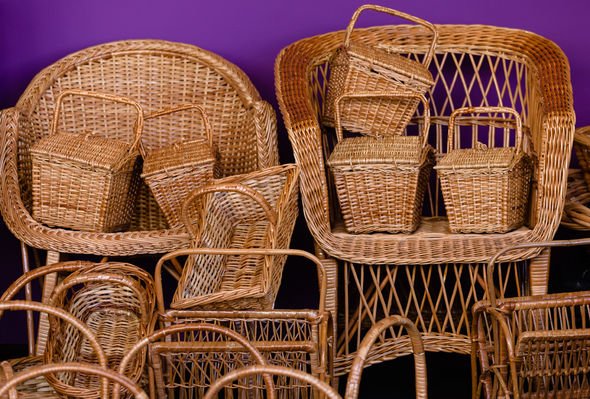 Next morning we’re up early to meet Madeira Experience tours for a guided walk through the levadas – a series of intricate man-made waterways that trickle along the walking trails and into waterfalls.

Walkers and cyclists can take in stupendous views over the island’s lush forests. A blissful silence is only interrupted by the sweet song of the small firecrest birds. The walks take you through woodland fragrant with bay laurel, used in many kitchens on the island.

Even its sprigs are used to flavour the traditional espetada beef skewers.

There’s a special bond between the locals and these woods which give the island its clean tropical air – the very thing that first drew tourists blighted with bronchial afflictions to the region. 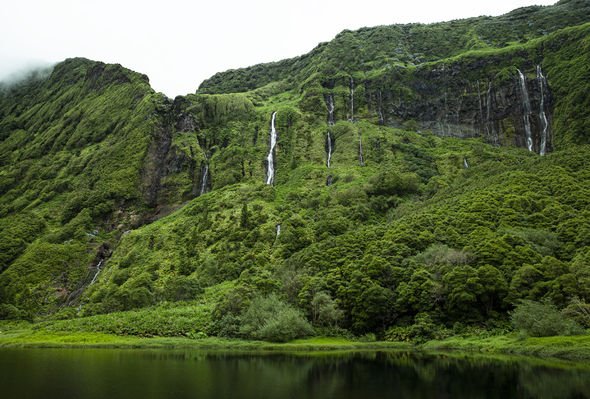 We headed down to the bay of Seixal – past unusual rock formations that look like small windows – to the island’s small black sand beach and a bracing dip in the natural pools.

The shifting lava has formed intricate channels which explorers can descend through at the São Vicente caves.

The day ended with a yoga class at the base of the Laurissilva Forest as
the sun hit the peaks.

We felt totally at one with nature. Just like Madeira itself. 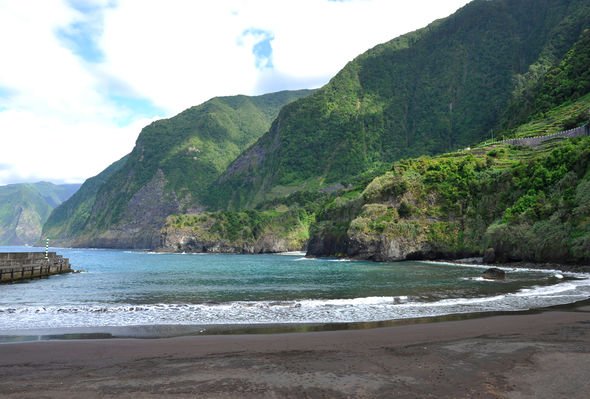 British Airways Holidays offers seven nights half board at the VidaMar Resorts from £529 per person, departing Heathrow on selected dates in October. Book by September 30 at ba.com/madeira. More info: visitportugal.com