After months of lockdown restrictions, many Britons are hopeful for holidays this summer following the announcement that major airlines, including easyJet, could be taking to the skies as early as June. However, Dr Hilary Hones has warned Britons not to fly, suggesting it is “too early”.

Appearing on Good Morning Britain on Thursday, the doctor said that he had concerns about people “easing of lockdown too quickly.”

“easyJet just announced they might be some flights to Europe as early as the middle of next month. I would not,” warned Dr Hilary.

“You can’t socially distance or be safe in an aeroplane cabin. 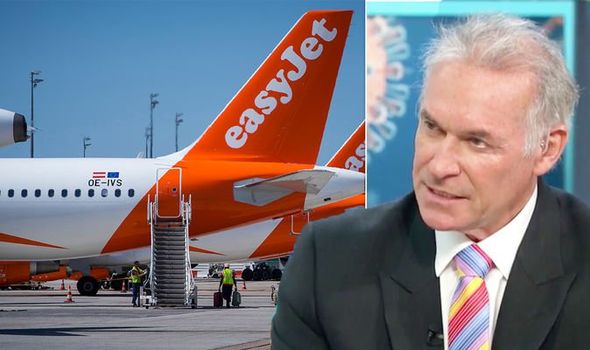 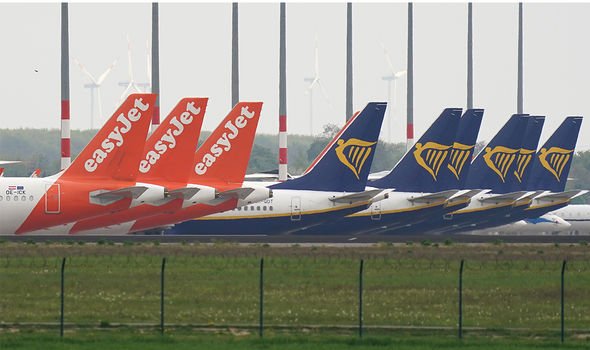 “I’m sorry, I know the tourism industry and the aviation industry are absolutely decimated by this but I think as a doctor obviously health comes first.

“So I think it’s a bit too early, just be patient people.”

He added that travelling internationally is “a big risk”.

easyJet explained the details of its plans to take flights once again in a statement released today.

From June 15, services will be operating from London Gatwick, Bristol, Birmingham, Liverpool, Newcastle, Edinburgh, Glasgow, Inverness, Belfast, and Isle of Man in the UK.

A minimal number of international routes will also go ahead.

Flying will resume in France from Nice, Paris Charles de Gaulle, Toulouse, Bordeaux, Nantes, Lyon and Lille, as well as from Geneva in Switzerland, Lisbon and Porto in Portugal, and Barcelona in Spain.

However, easyJet assured that the safety of its passengers and staff was a top priority. 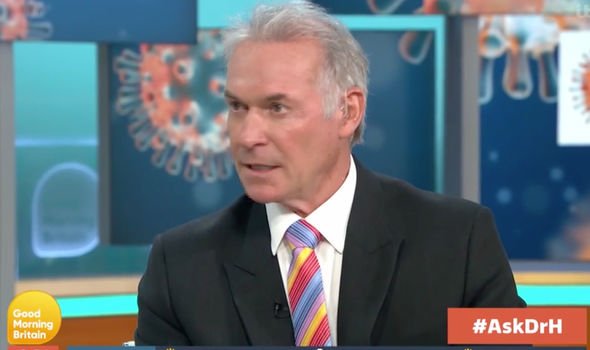 The airline will be following in the footsteps of Wizz Air and Ryanair who have both implemented safety measures onboard.

Johan Lundgren, CEO of easyJet, commented: “I am really pleased that we will be returning to some flying in the middle of June.

“These are small and carefully planned steps that we are taking to resume operations.

“We will continue to closely monitor the situation across Europe so that when more restrictions are lifted the schedule will continue to build over time to match demand while also ensuring we are operating efficiently and on routes that our customers want to fly.

“The safety and wellbeing of our customers and crew remains our highest priority which is why we are implementing a number of measures enhancing safety at each part of the journey from disinfecting the aircraft to requiring customers and crew to wear masks.

“These measures will remain in place for as long as is needed to ensure customers and crew are able to fly safely as the world continues to recover from the impact of the coronavirus pandemic.

“We look forward to welcoming our customers back onboard in June.”

Wizz Air resumed a number of flights from London’s Luton airport in May, meanwhile Ryanair has suggested it will restart up to 40 percent of its schedule in July.

Both airlines are asking passengers and staff to wear face masks for the duration of their journey.