Home » Travel » Heathrow Airport strike: When will workers be on strike at Heathrow?

Wage cuts between 15 to 20 percent for workers at Heathrow Airport have prompted the announcement of strikes later this year. Unite, the UK’s main aviation union, voted 85 percent in favour of industrial action. Several strikes have now been planned for Heathrow workers next month.

Heathrow, the UK’s largest airport, revealed it lost £1.5billion in the first nine months of 2020 due to the coronavirus pandemic.

The number of passengers passing through the airport dropped 82 percent last month to 1.2 million people.

A number of airport staff could see their wages slashed, with Unite stating staff could lose as much as £8,000 per year from their salaries. 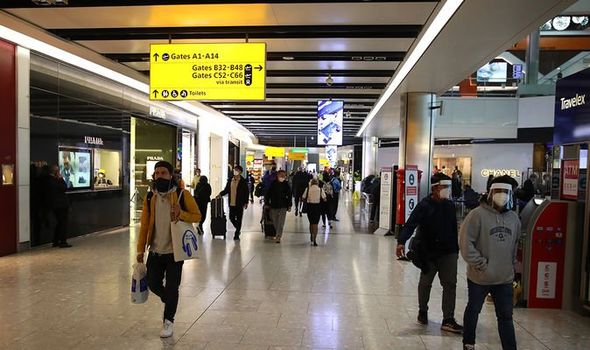 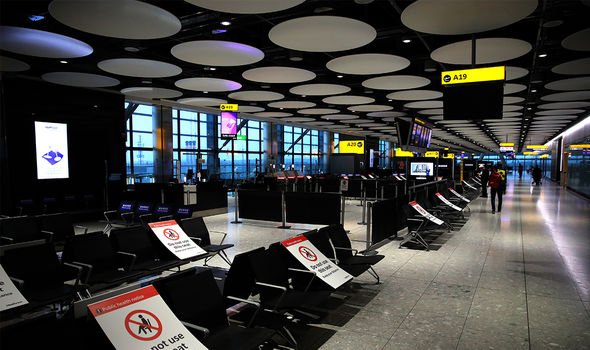 Many staff have been asked to sign new employment contracts and subsequently, staff including firefighters, engineers, operations, security and baggage staff will be going on strike.

In an open letter, Unite announced on November 16 the airport will “grind to a halt” under the proposed strike action.

“The airport is using the COVID-19 pandemic as a smokescreen to permanently cut workers’ pay. 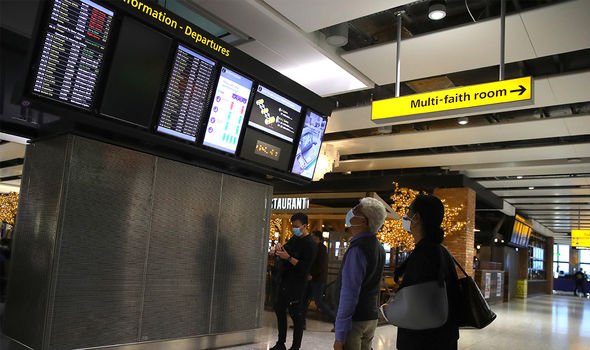 “Unite has put forward several alternative suggestions to reduce staffing costs on a temporary basis, all of which have been summarily rejected by management.

“The way that workers, who are already suffering extreme levels of stress and anxiety, are being treated by HAL’s management, demonstrates that they have apparently learned all their skills of tact and diplomacy from Donald Trump.

“These decisions will turn Heathrow from one of the most successful airports in the world into a workplace run on bullying and intimidation, it’s disgraceful.

“In the midst of a global pandemic, no key worker should be forced to take such deep pay cuts by an employer that claims to have billions in reserves. 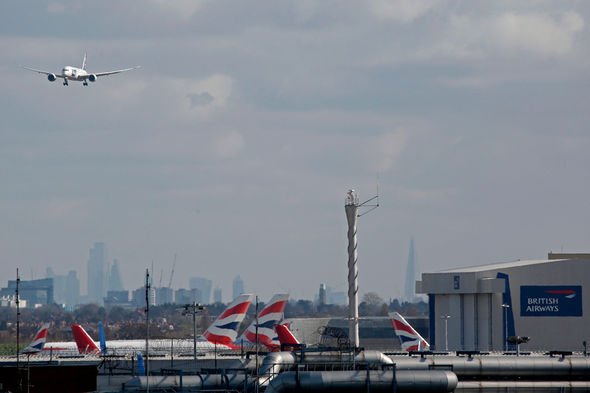 “The government should start to take a serious look at how our country’s largest airport is being run and financed.”

Earlier this year the airport said it had enough cash in reserve to stay afloat even if no passengers travelled over the next 12 months.

Although a number of strikes are planned in the run-up to Christmas, Heathrow Airport said plans are in place to keep the airport running over the coming weeks.

A spokesperson said: “It’s very disappointing that some of our union partners have decided to take strike action during the worst crisis to hit the aviation sector.

“We will now activate extensive contingency plans which will keep the airport open and operating safely throughout this period.”

When will workers go on strike at Heathrow?

The first of the planned strikes will go ahead on Tuesday, December 1, and will last 24 hours.

Another 24-hour strike is planned for Monday, December 14.