Home » Travel » Google Maps: Street View spots strange sign from above – what does it mean?

Google Maps Street View is used by people across the planet to go from their front door to their favourite cafe. Some people even use the tool to navigate around foreign countries when they go abroad. But for some people who can’t travel abroad, the tool is used for other purposes.

Some people like to browse the world from the comfort of their sofas.

From the Pyramids to the Great Wall of China, the tool allows people to view some of the world’s greatest sights.

It also enables people to feel as though they’re walking the streets of another country or city from their living room.

But sometimes the tool is used by people to spot strange occurrences. 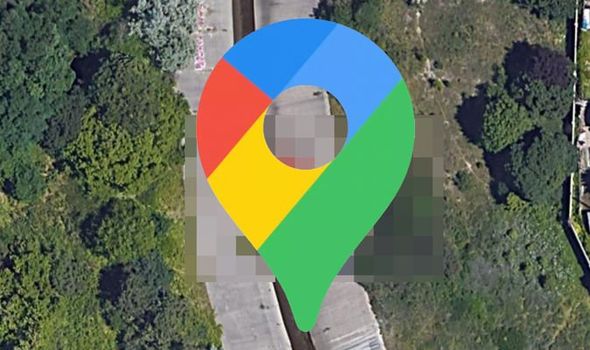 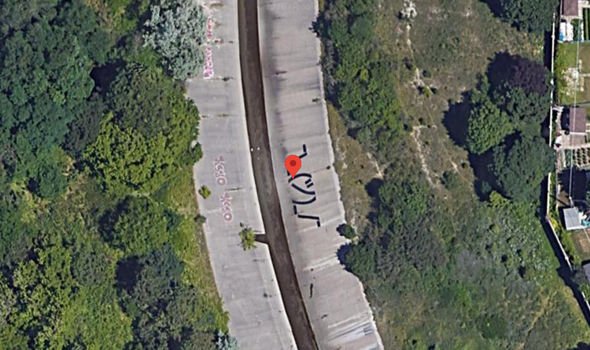 More recently, people have started posting bizarre and hilarious sightings that they find on the tool.

And one sighting in particular which was spotted by an unsuspecting user is very odd indeed.

The scene unfolded in Willowridge in Toronto, Canada.

From Google Maps’ satellite, the scene looks perfectly normal – a few cars, some trees and some roads.

There is even a cluster of houses nearby.

But as you zoom in, it becomes more clear that someone has painted a huge sign on some concrete next to a river.

It becomes clear that the sign is an emoji shrugging made out of punctuation such as dashes, brackets and speech marks.

The emoji is sometimes used by people on social media. 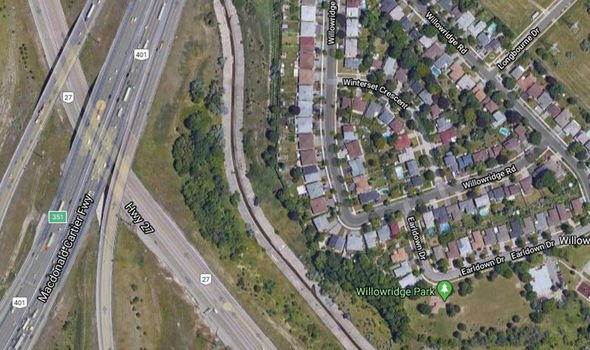 The post was quickly inundated with masses of comments from intrigued users.

One user explained what it meant: “It’s the Japanese Katakana character ツ (pronounced ‘tsu’).”

Another said: “I’m still sad I don’t know how to [do] the middle smiley face.” 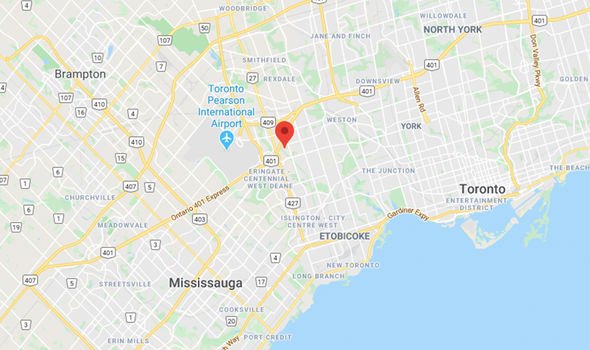 Another simply replied: “Bless you.”

Another user commented the name of the artist who painted the strange sign by a narrow river.

The painting by the artist Trevor Wheatley captioned the painting on Instagram: “Painting with Stuey from @bizarrebeyondbelief.”