Google Maps Street View is traditionally used as a way to map for users to map their way around the world. However, increasingly users are finding that it has another ability too.

The tool frequently captures images of some weird and wonderful scenarios across the globe.

In one a situation in Sweden, it seems Google Maps Street View’s camera picked up a rather shocking moment that was perhaps supposed to go unnoticed.

In Stockholm, Sweden, a horrifying scenario appears to be unfolding on the residential street.

One surprised viewer who happened upon the moment was so taken aback they shared it to Reddit, describing the scene as a “kidnapping”. 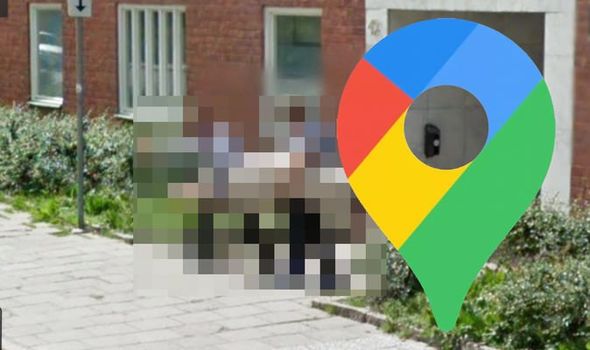 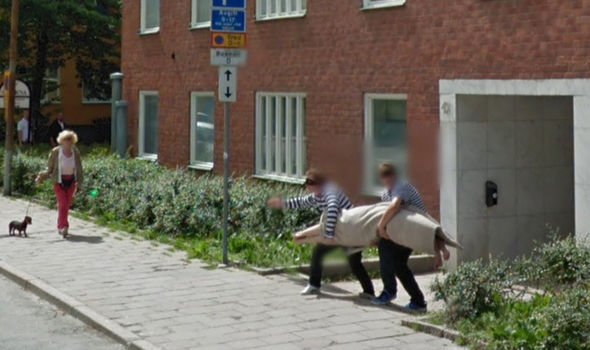 Indeed, exiting an apartment block are what appear to be two burglars.

The two men are dressed in striped tops, black masks and black trousers – typical of a depiction of a burglar.

However, this is not the most poignant aspect of their ensemble.

Between them, the duo appears to be sneaking out of the building with a rolled-up carpet under their arm.

This may not be as simple as a stolen rug, though.

If the viewer looks closely, a set of human feet can be seen poking out the bottom of the rolled-up material.

It would appear that the carpet is merely a ruse to hide a body that is concealed inside.

To make matters even more bizarre, a woman appears to be walking toward the team of thieves looking rather unfazed by the situation. 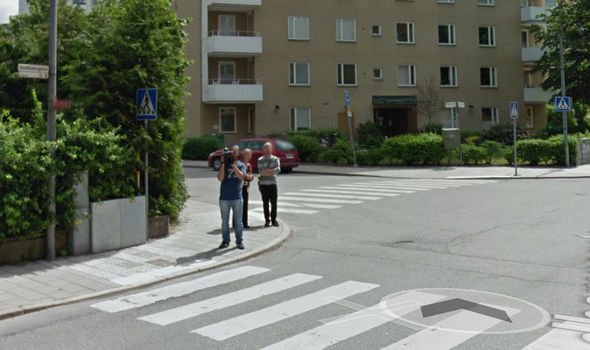 Of course, there appears to be a rather logical explanation for the whole unlikely moment.

If the camera is turned away from the two men, towards the opposite side of the street, a small group can be seen.

One member of this group is holding a camera pointed directly at the burglars and their supposed hostage.

Despite this seemingly rational explanation though, there were some Reddit users who disagreed.

One commenter shared their own conspiracy.

The user wrote: “If I ever commit a crime, I’m definitely bringing a fake cameraman.”

This isn’t the first time an apparent crime seems to have been put in the spotlight by Google Maps.

Recently, in the US, one Reddit user claimed to have found an escaped prisoner on Google Maps.