Britons have very few options when it comes to finding a European holiday destination. While the travel corridor list has plenty of options, many countries are now imposing stringent entry requirements. Gibraltar is currently on the travel corridor list and is allowing incoming travellers with valid travel documents into the territory via the Gibraltar International Airport.

Those who have been to a “relevant area” (which doesn’t include the UK) in the past 14 days are required to tell the Gibraltar Borders and Coastguard Agency or Gibraltar Port Authority.

The Rock is known for its Barbary macaques which are a popular tourist attraction.

However, Gibraltar banned humans from touching the monkeys to protect them from catching coronavirus this summer.

A statement issued by the government of Gibraltar said: “Interference with Barbary macaques has always been seen as detrimental to them, and the official line has for years been to discourage visitors from touching or otherwise interfering with macaque natural behaviour. 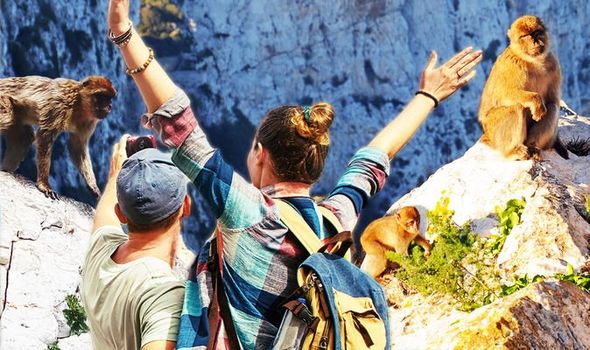 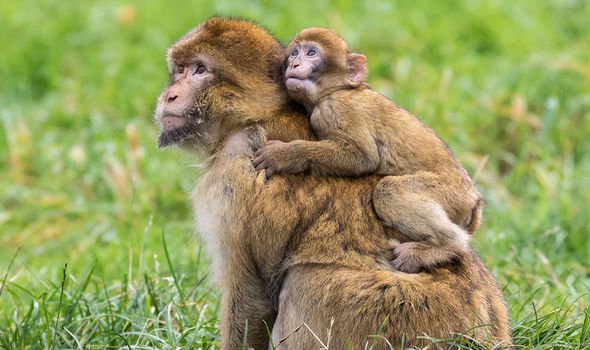 “Not only does it prejudice their health and social structure but macaques are prone to succumb to human disease.

“This has been seen in the past when our macaques have for example contracted Hepatitis A.

“There is also the possibility of human contacting infection through contact with a macaque.”

The statement also says that the government has published a Bill to amend the Animals Act to making touching or interference with the monkeys “an offence”.

Now, patrols have been stepped up to ensure that the rules are followed and the monkeys are not touched by humans.

A spokesman from the Environmental Department said that there are now concerns the macaques are vulnerable to the virus, and that mutant strains of the virus could jump back into humans were the macaques to be infected.

Recently, a mutated version of coronavirus in mink was discovered in Denmark.

In response to the outbreak, which spread to some local communities within the country, the government has banned visitors from Denmark entering the UK.

The Danish government has now received backing for the plan to cull the minks which amounts to more than 15 million.

The infected minks were also found in farms in Spain and Italy.

The World Health Organisation (WHO) has said that further scientific study is needed to understand the strain.

The spokesman for the Environmental Department said that it is a “concern” when an animal virus infects humans and when “an animal population could contribute to amplifying a virus”. 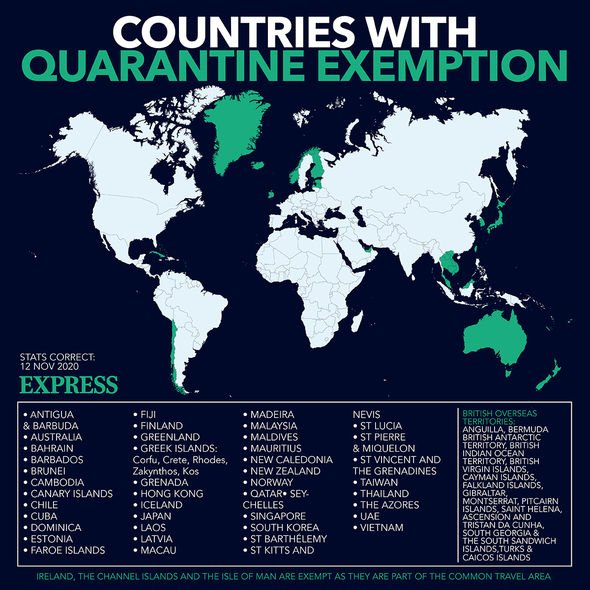 They added: “The recent development in Denmark has resulted in the mass culling of mink and is particularly worrying given the implications this could cause for Gibraltar’s Barbary macaques.

“The consequences would clearly be hugely significant, and could include the need to cull our macaques.”

Barbary macaques are the only wild monkey population in Europe.

Anyone caught feeling Barbary macaques could face a fine of around £4,000.