Doncaster Sheffield Airport will close due to a “fundamental lack of financial viability”, according to Peel Group. Services at the airport will expect to wind down from October 1.

However, it will now be shutting its gates to holidaymakers, with services slowing down at the end of October.

South Yorkshire’s mayor Oliver Coppard revealed that he was “devastated by today’s announcement” and angry about the impact this will have on local communities, reported the BBC.

Doncaster Sheffield Airport currently employes 800 people, who may now be “frightened for their future” upo hearing this big news. 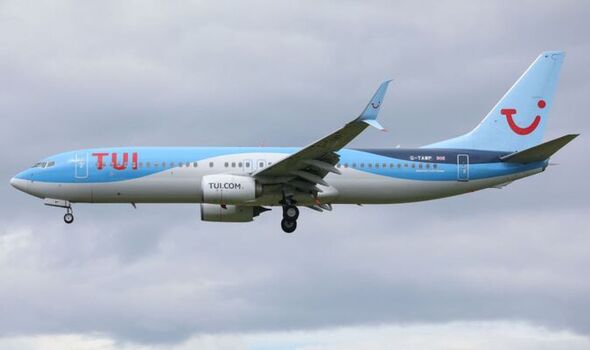 Robert Hough, chairman of Peel Airports, to which Doncaster Sheffield Airport belongs, recognised that this news would come as “a great disappointment to many”.

Thousand of passengers in the area will be inconvenienced by this news.

But why has a new airport with great significance to local people been scrapped?

“The intractable problem remains the fundamental and insufficient lack of current or prospective revenue streams, together with the airport’s high operating costs.”