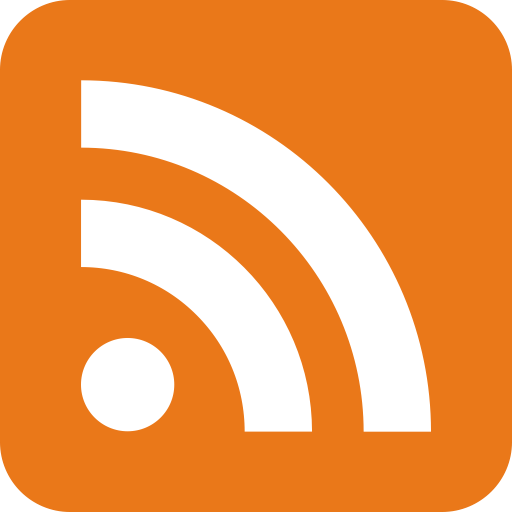 On this week’s episode, we’re talking about Crystal Cruises, which stopped cruising after its parent company, Genting Hong Kong, filed in January to wind up.

For this talk, news editor Johanna Jainchill and show host Rebecca Tobin — both former cruise reporters for Travel Weekly — go back in history to talk about the founding of the cruise line by NYK and some of the standards and philosophies that made it such a beloved line, by two execs who were there at its inception: hotel director Dietmar Wertanzl, who later became senior vice president of hotel operations, and senior vice president of marketing Art Sbarsky.

We also asked two travel agents, Susan Reder of Frosch and Richard Turen of Churchill and Turen, who is also a columnist for Travel Weekly who has written about Crystal — to talk about the line from the perspective of their clients — why cruisers came back time after time and why they loved to sell Crystal.

This episode was recorded Feb. 18 and has been edited for length and clarity. For the recent news reports on Crystal, see below for some of Johanna Jainchill’s reporting, and check TravelWeekly.com for updates on the status of the line and its ships.

Legal Briefs: Obtaining Crystal refunds not as easy as ABC

Shedding tears over Crystal — then and now

Crystal Cruises is reportedly shutting down