Camping and caravan holiday bosses have written to Boris Johnson to ask for more clarity on when campsites and caravan parks can reopen. Industry insiders are frustrated that hotels and bed & breakfasts have been given the green light to open on July 4 but camping and caravan sites have not. The Caravan and Motorhome Club and The Camping and Caravanning Club operate 4,000 campsites and have nearly two million members between them, while the British Holiday and Home Parks Association (BH&HPA) represents over 2,100 holiday parks, touring parks and campsites.

The trio have pleaded with the Prime Minister not to leave the sector behind.

Following Government guidance, both Clubs and the BH&HPA have been building plans around a July 4 opening in England.

They have been working at an industry level and have provided input into how campsites and holiday parks can open safely as well as publishing their own operational measures that will be in place.

A spokesperson for the three organisations said: “While all three organisations have always said we will only re-open when the Government tells us it is safe to do so, we were dismayed to see in the press over the weekend that, while hotels and bed and breakfasts will be allowed to open on July 4, tourist sites with shared facilities, such as campsites, will have to wait longer before being given the green light.” 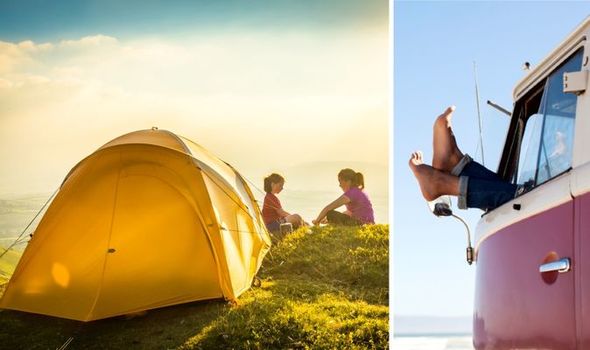 They continued: “We will of course only open when it’s safe, but we’d call on the UK and devolved governments not to leave us behind other areas when making decisions on re-opening.

“It now looks like there’s a real possibility that you will be able to go to a pub before you can sit in your own self-contained caravan or motorhome on a campsite.”

The sector claims that camping and caravan holidays are the safest forms of accommodation thanks to the outdoors nature of such stays.

Campsite operators have carried out full assessments of each site to ensure that all will be operating to COVID Secure guidelines as published by the Government.

Pitches are well spaced and at least six metres apart, there will be increased cleaning protocols of communal areas, contactless arrival and departure will be available where possible and most common areas will be open with social distancing measures in place.

This could include toilet blocks, laundry, information rooms, water and waste points.

The Camping and Caravanning Club explained: “In order to operate our sites in a responsible manner we will be increasing our cleaning regimes.

“Where facility blocks are open there will be two deep cleans a day and four supplementary cleans – this places extra demand on our staff so we have had to look at campsites which are better suited to self-sufficient campers where facility blocks will not be open this season.” 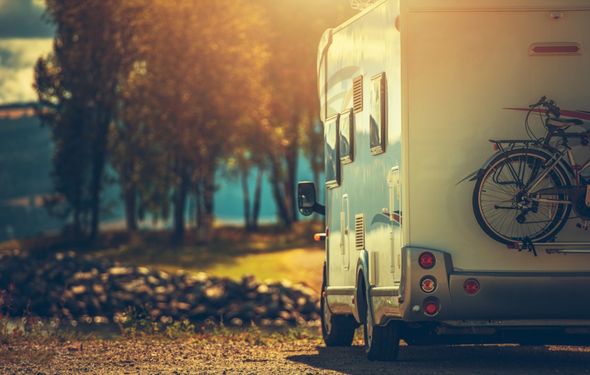 The spokesperson for the three organisations said: “Whilst opening only to self-sufficient campers would certainly be preferable than a delayed opening, we really would like to open up with our full facilities where we can.

“The holidays we provide are amongst the most socially inclusive and affordable.

“We have so many people desperate to take a break and spend some much needed time away from home.

“Delaying even by a few weeks would mean cancelling tens of thousands of UK getaways – holidays that are a vital part for the nation’s economic recovery and also for the well being of individuals.” 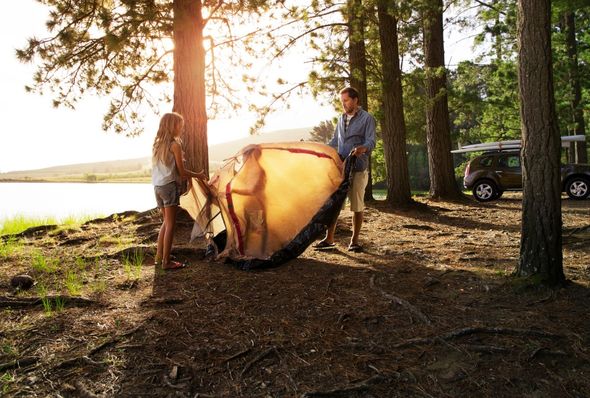 “As seasonal businesses, campsites and holiday parks have a limited time to generate revenue, and so far they’ve been shut for nearly 100 days.

“The industry has lost millions of pounds, jobs have been lost and smaller independent operators are also struggling.”

The spokesperson added: “We genuinely believe we’re in a sector that can offer a socially distanced break in the fresh air and the great outdoors where the risks are far lower and we can’t wait to welcome our holidaymakers back.”

For now, though, the restriction on non-essential travel has not yet been lifted in the UK.