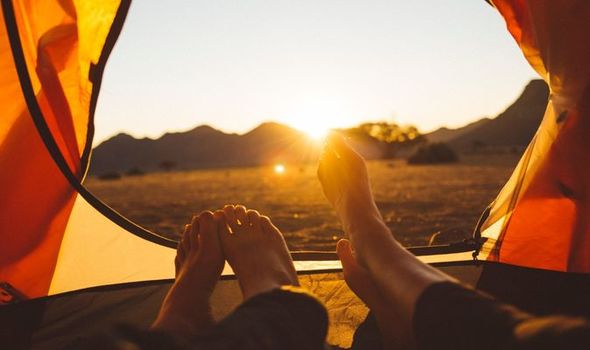 Camping and caravan holidays may be traditionally seen as a summer break in the UK. However, a number of campsites are now hoping to stay open for much more of the year due to lost time during the lockdown. More than a third of holiday parks and campsites have to close at the end of October, explained the British Holiday & Home Parks Association.

Only a quarter of holiday parks and campsites have permission to be open all year round.

By staying open into the winter these sites would have a chance to recoup lost income.

“Lots of campsites have been exploring an extended season to try and make up for lost revenue between April and June – not necessarily for tent camping, but perhaps for touring guests and glamping pods,” campsites.com founder Martin told Express.co.uk.

“Most campsites have a short season – open from April to October and generating most of their earnings between May and August. 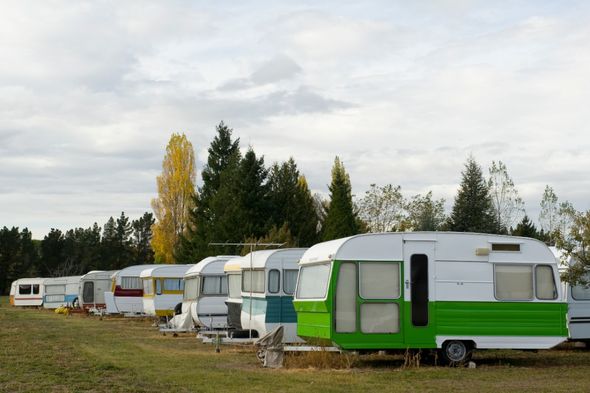 Martin added: “While bookings have been substantially up in recent weeks (we’ve sent more than £7million worth of bookings and enquiries in just four days this week), it will still be a long hard winter for many.”

The Westminster Government is asking local councils to work with campsites and holiday parks to allow them to trade on into autumn and winter and so salvage some of the time they have lost.

Robert Jenrick, Ministry of Housing, Communities and Local Government, said in a written statement concerning England on Tuesday: “The Government also recognises that the tourism industry will need to be able to adapt to secure its financial future.

“In response to Covid-19 the majority of UK businesses closed in March 2020, including caravan, campsites and holiday parks.

“This has had a significant impact on the financial viability of over 2,200 businesses in this sector that employ around 46,000 staff.

“These parks are a mainstay of their local economies, providing employment and supporting local services and businesses.

“Caravan, campsites and holiday parks in England were able to reopen from July 4 2020.

“Extending their operation beyond the usual summer season will be invaluable to parks as the sector begins to recover.” 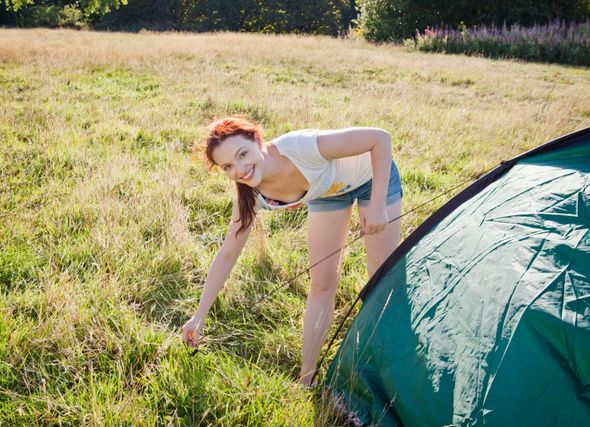 Jenrick continued: “We are aware that current planning conditions may limit their open season.

“The temporary relaxation of these planning restrictions can play a vital role in helping local businesses to get up and running again.

“The National Planning Policy Framework already emphasises that planning enforcement is a discretionary activity, and local planning authorities should act proportionately in responding to suspected breaches of planning control

“Given the current situation, while local planning authorities must have regard to their legal obligations, they should not seek to undertake planning enforcement action which would unnecessarily restrict the ability of caravan, campsites and holiday parks to extend their open season. 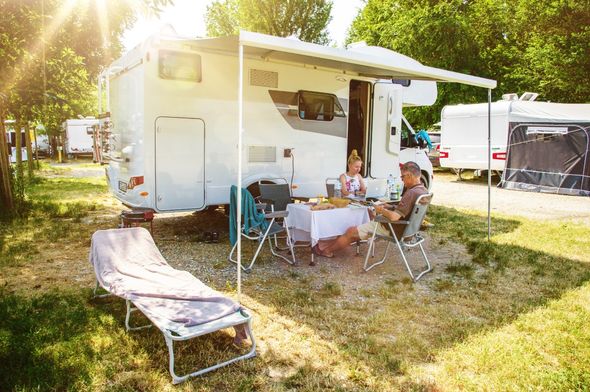 “Where local planning authorities consider it appropriate to require an application to vary relevant planning conditions (where for instance there is a risk of flooding or where parks are situated close to protected sites) they should prioritise the application and make an early decision to provide certainty to caravan, campsites and holiday park operators.

“In doing so, they should consider the benefits of longer opening season times to the local economy as it recovers from the impact of Covid-19.”

Dan Yates, from camping website Pitchup.com, told Express.co.uk: “Lockdown started at the worst possible moment for camping and caravanning, at the traditional beginning of the season in March – so it is right that the industry, and local tourist economies, should be given every chance possible to recoup their losses.

“Camping and caravanning accommodation brings far more footfall to rural areas than other types of accommodation and so this measure will benefit entire communities. As the saying goes, if tourism has a bad summer, everyone else has a bad winter.”