Amid concern that City of Derry airport is being used by British travellers as a “back door” to the European Union, councillors in northwest Northern Ireland say the gateway should  close to passengers to prevent “a grave risk” to local people.

Paul Gallagher and Gary Donnelly, both independents councillors, have secured an emergency meeting of Derry City and Strabane Council on 29 December to discuss the threat posed by the new variant of coronavirus – and the alleged behaviour of some travellers.

At present, the main flights using the airport are Loganair services from London Stansted.

Mr Gallagher told The Independent: “We have identified a grave risk to our citizens .

“The new variant of this virus is very much in the London area. 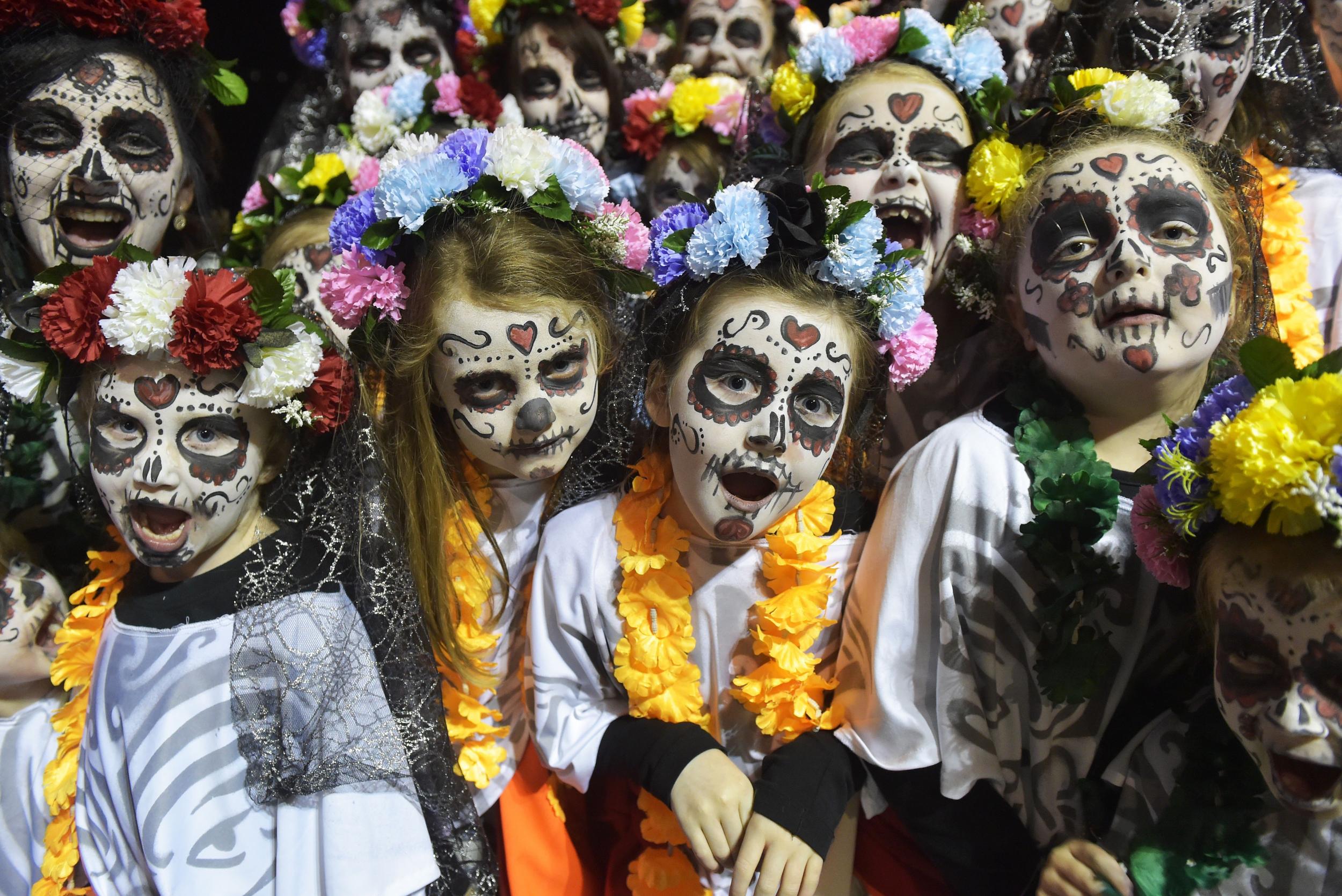 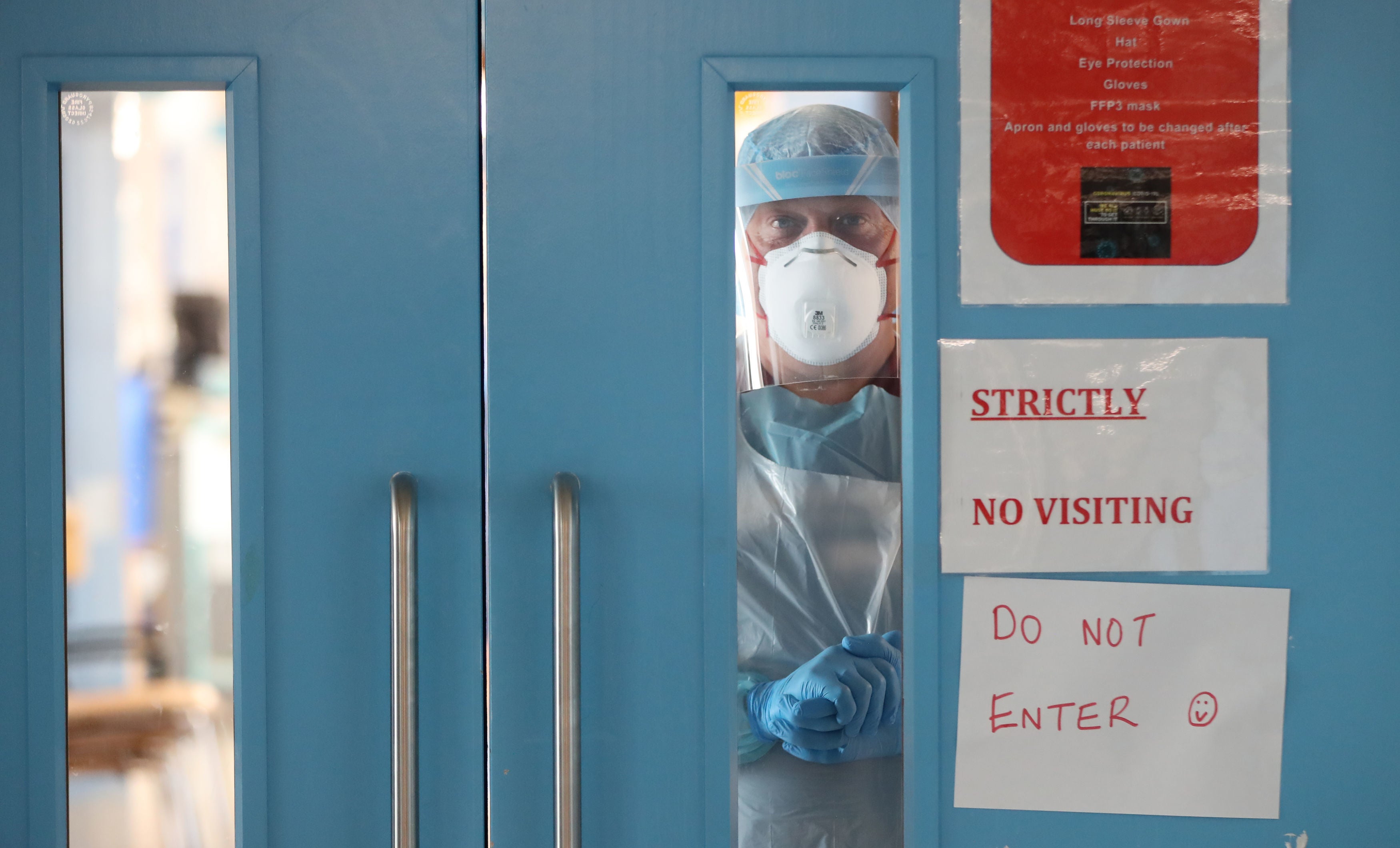 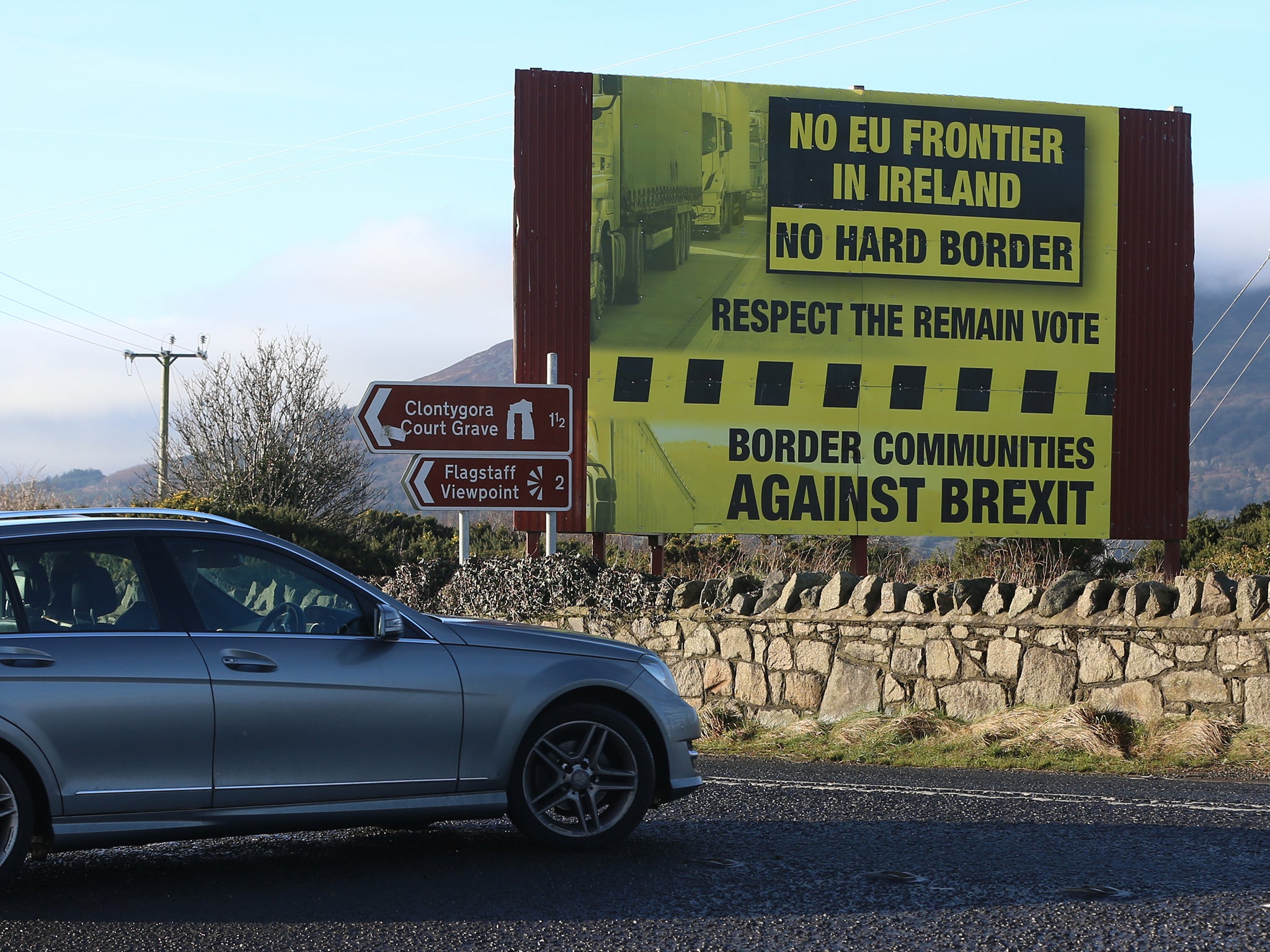 “It’s come to my attention that there are people who want travel to Europe who are flying into the North, going to Dublin airport and travelling to their holiday homes in France and Spain.

“They’re using Derry as a back door.”

Mr Donnelly said: “It’ll be detrimental for all the people on this island. They’ll just use this as strategic gateway.”

Journeys between Great Britain and Northern Ireland are currently allowed for essential purposes.

There are no physical barriers to stop travellers crossing the border into the republic and continuing to the capital – though this would be in clear breach of the spirit of the ban on travel from Great Britain to Ireland until at least the end of the year.

The chief executive of Loganair, Jonathan Hinkles, said there is “absolutely no evidence or indication that any passengers are using City of Derry Airport for journeys beyond those permitted by law”.

He told The Independent: “Since the new restrictions were introduced, a significant number of customers booked on the Derry-Stansted route have taken the opportunity offered by Loganair to reschedule their trips or to obtain a full refund if they elect not to travel.

“There have been a handful of new bookings only, and all of the information available to us suggests that these are urgent trips for compassionate or work-related reasons.

“We agree that public health is of paramount importance, but cannot see how this objective can be furthered by the call to close Derry airport.

“Doing so would deprive many people with essential travel needs of the ability to use their local airport at a time when it’s most needed.

“It’s a solution to a problem that – as far as we can ascertain – simply doesn’t exist.”

“Derry airport is owned by the council, so it’s within our empowerment,” said Mr Donnelly.

“We don’t have the power to close the Belfast airports.”

The council meeting will also discuss an alternative plan for only residents of the island of Ireland to be allowed on flights to City of Derry.

“This issue is going to carry on into January and even February,” said Mr Gallagher.

The Independent has invited City of Derry airport to respond.

Increased restrictions, including quarantine for arrivals from Great Britain, are expected to be introduced by the Northern Ireland Executive.

City of Derry airport is currently making what is believed to be a unique offer to NHS staff, care home workers and carers: free airport parking  until the end of April 2021.