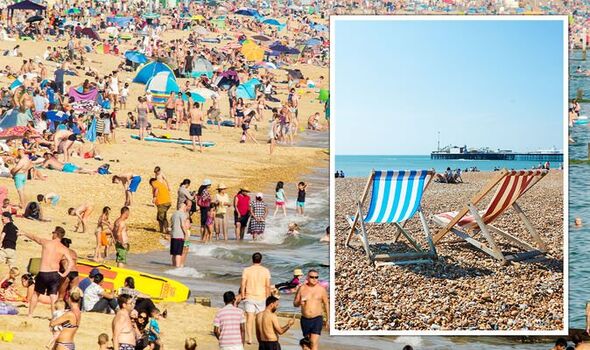 According to the research, which analysed the total count of E. Coli detected in the seawater over the past two years, the dirtiest beach in the UK is St Annes Beach, in Lancashire.

Travellers who recently visited the summer spot shared their thoughts on Tripadvisor with Nicos saying: “Visited recently. Whilst the beach was ok, the lack of public toilet facilities was a disgrace. Not just here but down towards Lytham was the same.”

“Ask the poor locals who go out themselves to clean the filth left on it. Avoid it at all costs.” 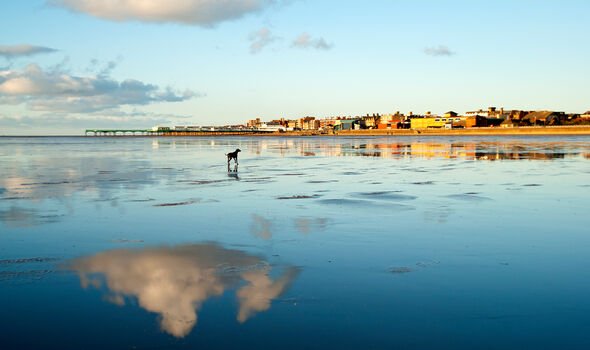 However, other visitors had a different experience and truly enjoyed St Annes Beach.

Holidaymaker Cameron M explained: “A vast beach that is very clean and mostly dog-friendly except for a small area near the pier. The tide goes out a long way, a lot of sand and the water is shallow and safe for kids.

“Plenty of amenities nearby make this one of the best beaches for long sunny days out with or without family and dogs.”

Treyarnon Bay in Cornwall, on the other hand, is Britain’s cleanest beach out of 425 analysed, having just an E. Coli count of 50, the lowest level.

In fact, Cornwall is home to five out of the 10 cleanest beaches in Britain, making it a top spot for a summer staycation.

Mark Hall, the co-founder of BusinessWaste.co.uk, commented: “With summer travel back to normal this year, deciding on a beach spot may be a hot topic over the next few months.

“You will probably avoid beaches that are filled with litter and washed-up plastic waste, but you may not instantly think about what dangerous bacteria may be lingering in the water.

“We hope that our study on the cleanest and dirtiest beaches will help you make that all-important decision, and we urge you to stay safe in those coastal waters too!” 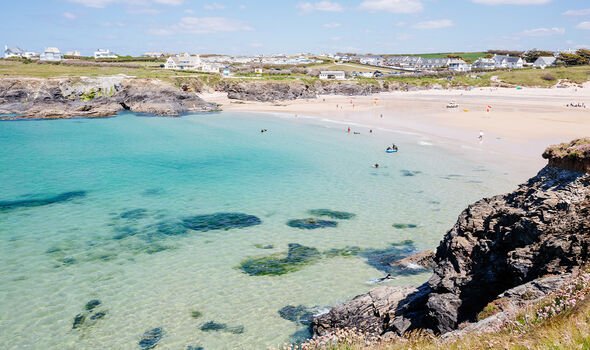 The dirtiest beaches in Britain:

The cleanest beaches in Britain: