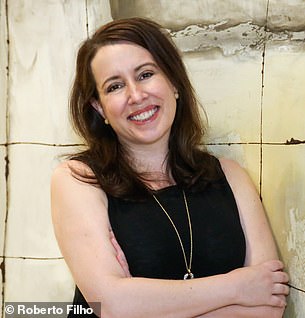 Bridgerton author Julia Quinn checks in to our travel Q&A

This week, Bridgerton author Julia Quinn checks in to our travel Q&A.

She recalls the ‘hotel from hell’ that she stayed in while travelling around southern Europe on a shoestring budget, reveals her dream holiday destination and more…

YOU GREW UP IN NEW ENGLAND – ANY RECOMMENDATIONS?

It’s beautiful all year round but especially in the autumn when the leaves are turning. I also love Maine in the summer when you can have super-fresh lobsters. I used to get ‘culls’ — lobsters with only one claw — because they were cheaper.

Flying from Connecticut with my dad to visit my uncle in Santa Fe, New Mexico, aged two. My memory is a bit vague but the thing that made it special was that I got to go there without my older sister. 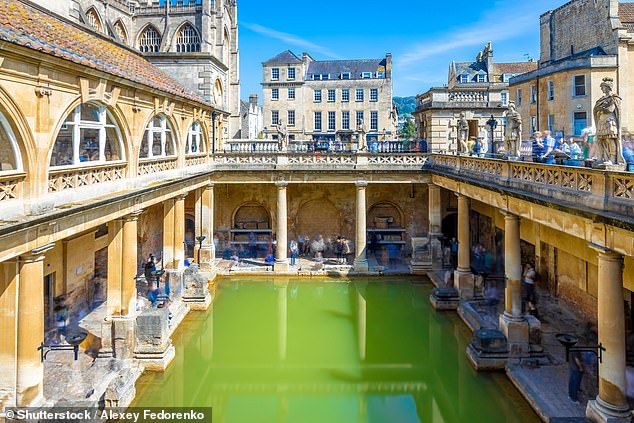 Being around the historic buildings in Bath influenced Julia’s writing. Pictured are the city’s Roman Baths

Visiting the UK aged 17 — I won a scholarship to study there through the English Speaking Union — during my gap year. I went into Bath one night with my English friends and they all wanted to go to McDonald’s. I’d crossed the Atlantic to see some culture and where do I end up?

DID THAT TRIP SOW THE SEEDS OF THE BRIDGERTON BOOKS?

Yes. I was already a reader of Regency romances but just being around the buildings somewhere like Bath, and hearing English accents being spoken, was a big influence on my writing.

HAVE YOU VISITED THE UK SINCE?

Several times. I lived in central London for three months in the early 2000s with my husband. It was great to be in the middle of things and go to the theatre and do lots of walking tours. More recently, I visited the Bridgerton set.

In 1990 I was travelling in southern Europe on $30 (£25) a day. I lost weight because I couldn’t afford to eat and, after staying in a budget hotel, all my clothes were infested with fleas. I had to disinfect everything I owned. 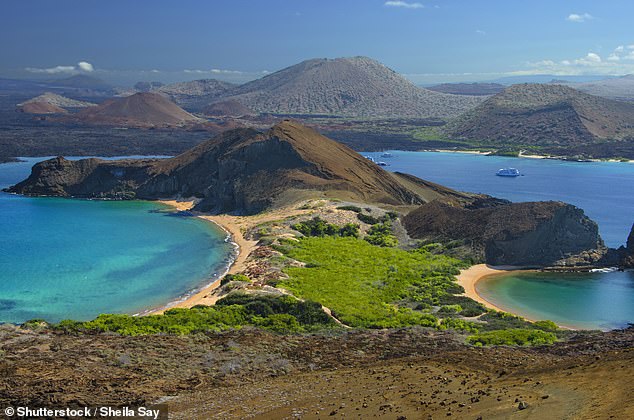 Julia and her husband recently enjoyed an eye-opening trip to the Galapagos Islands. Above is Bartolome Island in the archipelago

My husband and I went on a wonderful National Geographic trip to the Galapagos Islands — that was a real eye-opener.

After visiting London to attend the Bridgerton Series 2 premiere (March 25) I’ll be doing my first book tour of France.

Tanzania for the nature and national parks.