BrewDog, the UK-based brewery giant, announced that it is opening a brand new hotel entirely dedicated to beer-lovers. The DogHouse will feature beer on tap in all rooms, mini-bars filled with the “best beers on the planet” and fridges in the shower for shower beers. Beer-lovers were delighted with the news with one saying: “What an amazing treat to gift my husband. His favourite beer in our most favourite city.” Another replied: “Wow this will be a dream come true.”

BrewDog has offered three couples the chance to win a two night stay for free. Just retweet this tweet and the three lucky winners will be picked at random.

The exact opening date has not been confirmed but the hotel is expected to open in the third quarter of 2021.

The hotel will transform a derelict building in the heart of Edinburgh, close to Waverley Station. The building used to be a school opposite the city council headquarters on Market Street. 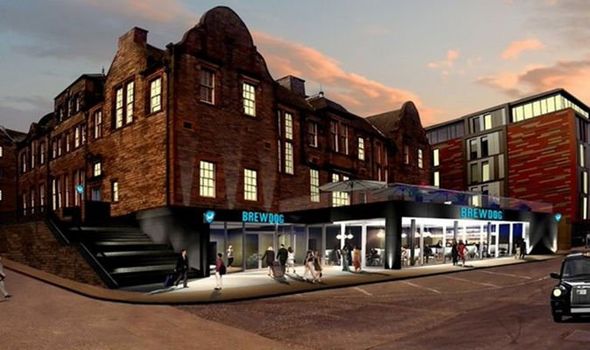 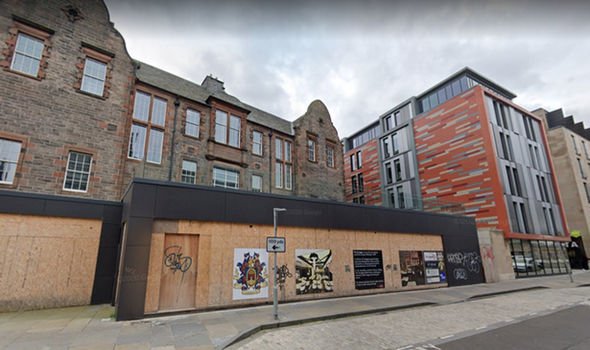 BrewDog already has hotels in Aberdeen and Columbus, Ohio.

The beer company confirmed a new hotel will also be opening in Manchester this summer. The hotel will come complete with “everything a craft beer lover could want” as well as in-room games consoles, a guitar, record player and free Brompton bike hire.

The brewers also have plans for a hotel in London.

All other hotels are dog friendly, but this has not been confirmed for the Edinburgh site.

It comes as many pubs across England were able to reopen today thanks to the easing of lockdown restrictions.

Pubs across the country are working to accommodate outdoor drinkers. Marston’s is opening 696 beer gardens, Wetherspoons 396, Young’s 140 and Greene King 442.

In the first week of being allowed back into beer gardens, Britons are expected to guzzle 15 million pints, while half the adult population are planning to dash to a pub or restaurant with the rules now lifted.

Social distancing will also need to be maintained, so punters can expect one-way systems and staggered queues before visiting toilets or getting to your table.