Many tourists choose to leave their car at the airport when they go on holiday. People will often hand over their key to terminal staff and then set off.

However, the process isn’t always simple and several tourists have shared horror stories from their experience.

Recently, a Leeds couple left their car at Manchester Terminal 3 before setting off for a holiday in Spain.

Gary Thornburn and Clare Beards received a prosecution letter from the police on their return.

The letter alleged that their Golf GTI had been caught speeding at 55mph in a 30mph zone with the offence occurring two days after they left the car. 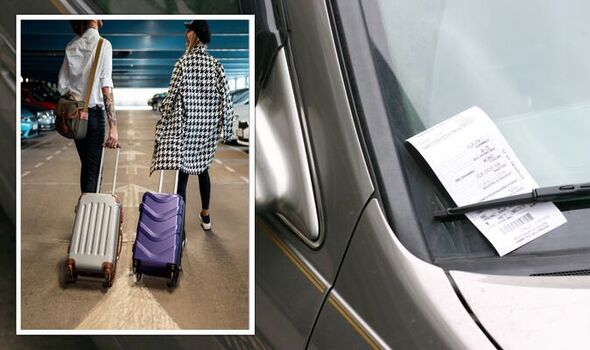 The airport maintained that the car did not leave the airport during their trip and the key was “securely stored”.

Another couple found themselves in a parking nightmare when they returned to Gatwick after a holiday in Paris.

Miriam and James said the team couldn’t find their key when they went to pick up their vehicle.

They were then taken on a minibus from carpark to carpark in a search that continued into the night.

The firm eventually offered the couple a night in an airport hotel as they were unable to find the car.

Once the car was found the next morning, the firm blamed “paperwork errors” and offered the couple a refund.

They were also offered compensation of two free weeks’ airport parking which the couple weren’t tempted by.

Another woman claimed that the tyres on her vehicle had been changed when she collected her vehicle at Gatwick. 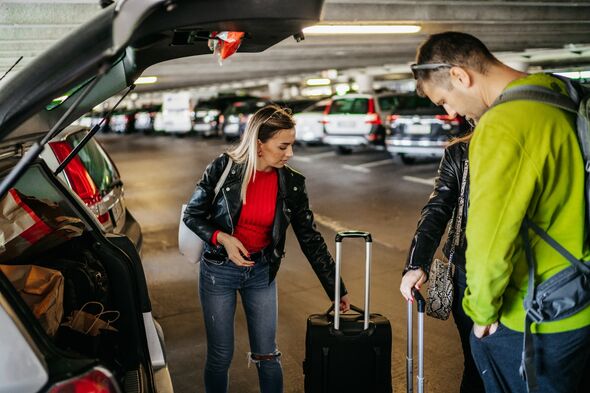 Another disgruntled tourist said that her car smelt of cigarettes when she got back with McDonalds wrappers left in the vehicle.

Unfortunately unless tourists took photos before leaving the vehicle, claims of misuse can be very hard to prove.

Tourists are advised to only use airport-approved companies which should be listed on an airport’s website.

It’s advisable not to leave any valuables in the car and to carry out research online before booking a slot.

Tourists should also make sure they have a receipt for their vehicle and the name and address of the firm.

It’s a good idea to ascertain where the company parks the vehicles before leaving a car with them.

If there are any concerns when the tourist comes back, they should report it immediately as that’s the best chance of proving it.

Tourists should always take photos of the state they left their car in before heading off on a holiday.