Airbnb will try to ban rioters who stormed the Capitol from booking stays in Washington, DC via its platform for Joe Biden’s inauguration on 20 January.

The home sharing site plans to review all reservations made in the area and revoke those made by guests who have associations with hate groups, including the Proud Boys.

Customers who have been identified as being involved in criminal activity during the attack on the Capitol on 6 January may be banned for life from using Airbnb.

The platform is cross-referencing arrest logs from DC police, alongside combing US Attorney press releases listing arrests and charges, to root out potential troublemakers. 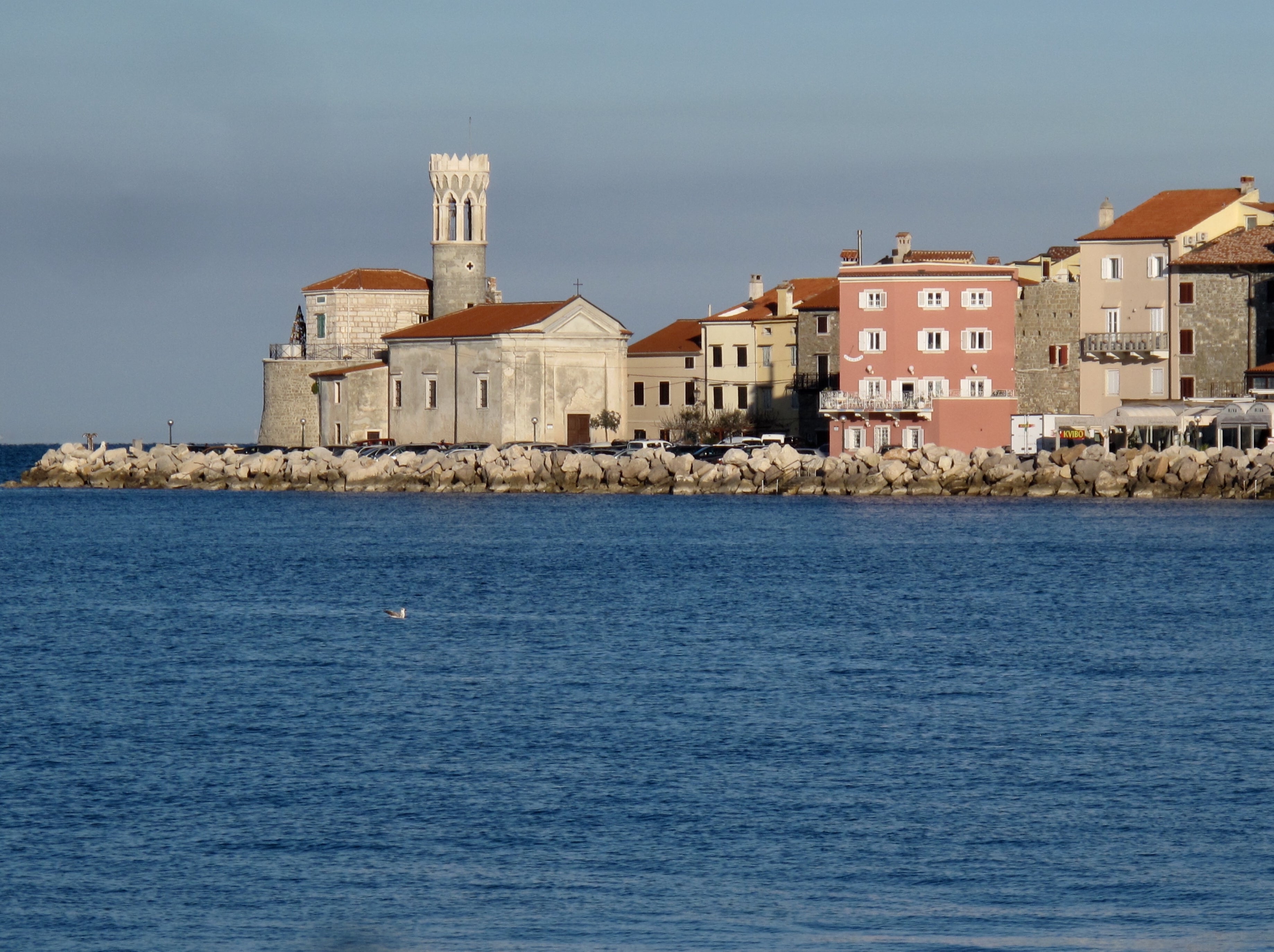 US security officials have already warned there could be armed protests across the country in the run-up to President Elect Biden’s inauguration.

Plans for pro-Trump supporters to gather at all 50 state capitols and in DC have been uncovered, leading to security being tightened for Biden’s swearing in.

However, protesters may find it difficult to raise money to attend after GoFundMe announced it would ban people from fundraising for travel expenses to get to potentially violent political events.

“Due to the violence, GoFundMe has removed numerous fundraisers intended to raise money for travel expenses,” a spokesperson told CNN Business.

They added that the company would “continue to remove fundraisers that attempt to spread misinformation about the election, promote conspiracy theories and contribute to or participate in attacks on US democracy.“

GoFundMe also plans to take down travel expense fundraisers for future political events if it deems there is a ”risk of violence by the attendees.“

It follows reports that Trump supporters were removed from a Delta Air Lines flight from Washington, DC following the insurrection.

An unnamed Florida resident, who had attended the riots at the Capitol, filmed the aftermath at Reagan Airport on 8 January.

In the video clip, shared with SNN News, a man lowers his mask and says: “I said Trump 2020 and they kicked me off the plane.”

A woman in a red coat, who appears distraught, says: “All I did was cheer. I have no money to get home.”

The man adds: “Your freedom of speech is taken away.”

A Delta spokesperson told The Independent: “Nothing is more important than the safety and security of our people and customers.

“Actions taken to remove unruly customers on flights are based solely on behaviour that affects the safety and security of our operation including noncompliance with instruction from flight crews.”