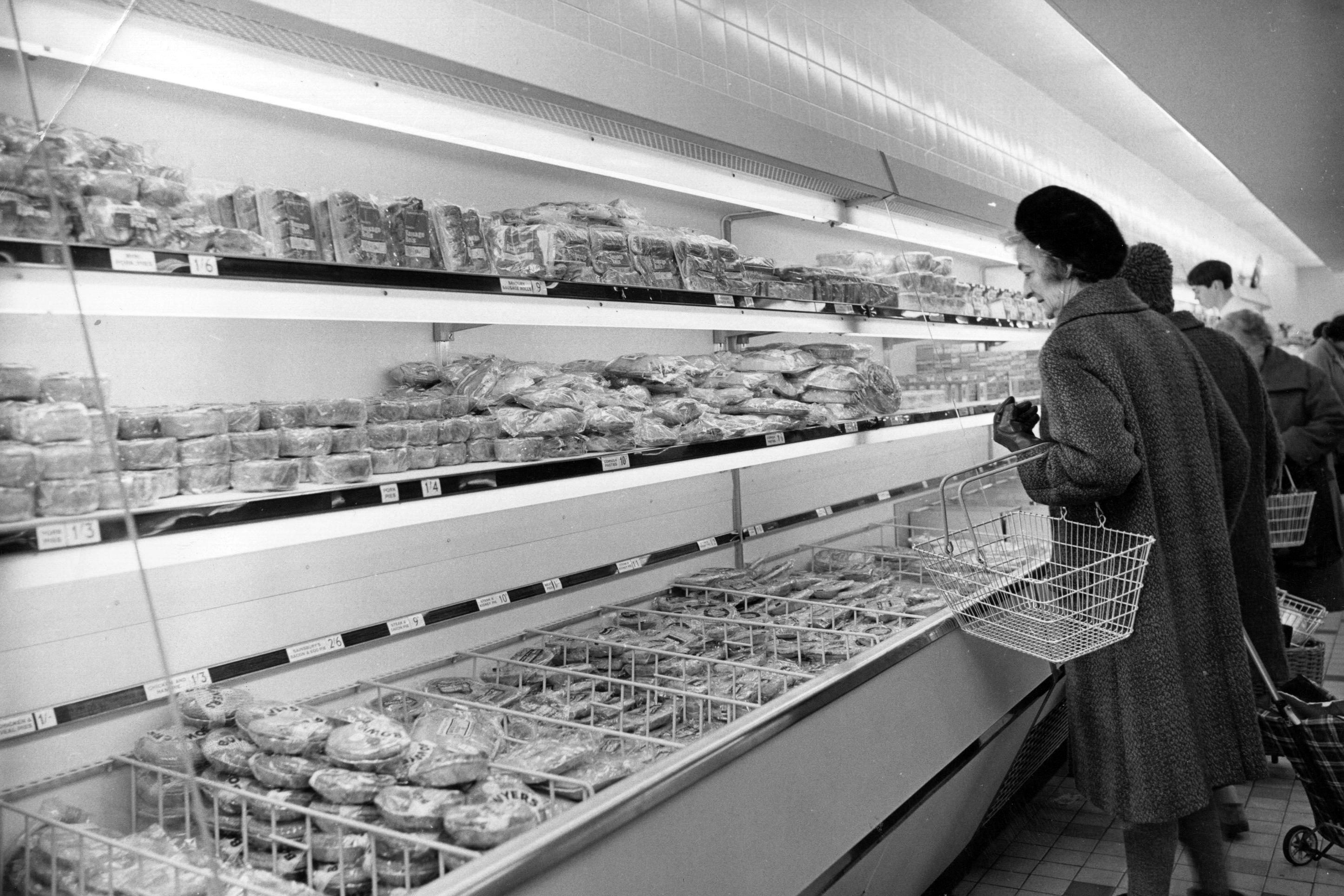 While celebrities typically have more money and access than the average traveler, the COVID-19 pandemic certainly limited the number of trips the stars were able to take this past summer. Nonetheless, there were some notable A-list getaways over the past few months. Here are some of the top destinations the rich and the famous visited this summer.

The Hamptons are a coveted summer destination, especially among the well-to-do visiting from New York City, and this year was no different as eastern Long Island attracted the likes of billionaire couple Beyonce and Jay-Z and another music-making superstar in Rihanna. The latter reportedly spent $415,000 to rent a cottage from mid-July to mid-August.

Actors Timothee Chalamet and Eliza Gonzalez soaked up the sun during a romantic getaway to Cabo San Lucas, Mexico back in June, just days after Los Cabos began a phased reopening to tourism on June 15.

With the help of a private jet, rapper Drake explored the beautiful island of Barbados with friends this summer, cruising the Caribbean in luxury and posing for photos with excited fans.

Greece was among the first countries to reopen to foreign travelers this summer and quickly became a hotspot for celebrities, attracting Jennifer Lopez—who was spotted relaxing in Crete—as well as Victoria and David Beckham and their children. Tom Hanks also celebrated his 64th birthday with wife Rita Wilson in Greece, where he became an honorary citizen late last year.

The Kardashians and company stayed domestic this summer, vacationing at the $14 million Monster Lake Ranch near Cody, Wyoming. The sprawling property was purchased by Kanye West in September 2019 and is located about 75 miles from Yellowstone National Park. Jessica Alba also spent time with her family in Wyoming this summer, posting a masked selfie from her canoe.

Pop star Dua Lipa and model boyfriend Anwar Hadid spent July in “island isolation” in picturesque Saint Lucia. The duo posted a number of selfies from the Caribbean paradise, which began a phased reopening in early-June.

Elsewhere in the Caribbean, rapper and actor Ludacris jetted off to Turks and Caicos to “recharge” and even claimed to have discovered a new island that he subsequently made his own during the July visit with his wife Eudoxie Mbouguiengue.

Hailey Baldwin and Justin Bieber joined the many Americans who took a road trip this summer, driving their RV to Utah and Oregon in June. The model and singer photographed the journey, including a shot of them kissing in front of the “Welcome to Utah” sign. Kylie Jenner also visited The Mormon State this summer, taking a trip to the celeb-favorite Amangiri resort in Canyon Point.

Hailey Baldwin and fellow model Bella Hadid also enjoyed a luxury yacht cruise off of the coast of Sardinia in Italy, taking in gorgeous views of the Mediterranean ahead of a photoshoot there this summer.

Riverdale star Lili Reinhart took a trip to one of the world’s largest inland seas in Southern California’s Salton Sea in June. The actress geo-tagged the unique location in a now-deleted Instagram post.

Ben Affleck and girlfriend Ana de Armas took a “low-key vacation” to Georgia this past June. The two were joined by Affleck’s mother and three children. In true celebrity style, the group reportedly flew out of Los Angeles on a private jet.

Grammy Award-winner Christina Aguilera took a page out of the Biebers book by taking an RV trip along the scenic Pacific Coast. “Escaped into nature for a bit,” she captioned the July 21 Instagram post.