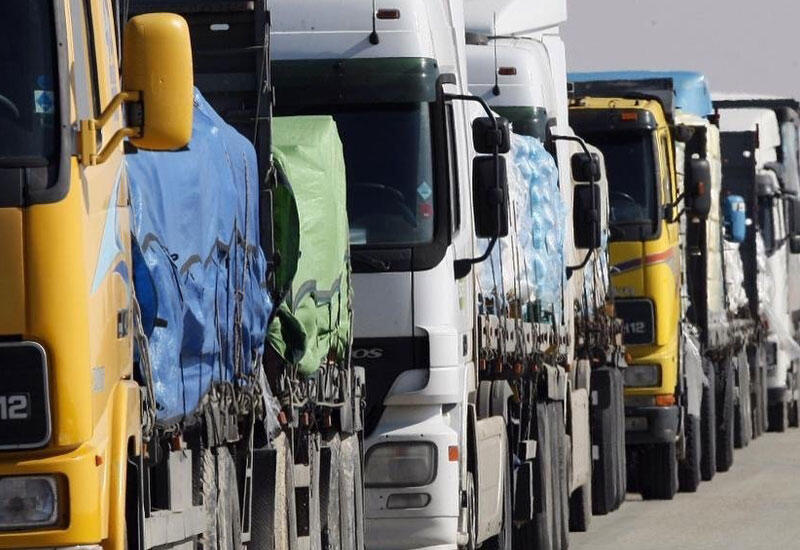 Trukker, a UAE-based start-up that provides an Uber-like service for trucks, is planning to launch a new fundraising early next year and could eventually be listed on a regional stock exchange.

“We think that given the potential size of this market, it would be hard to keep Trukker private,” founder and chief executive officer Gaurav Biswas said in an interview. “So a listing perhaps in Saudi Arabia is probable, or you could see some global consolidation.”

Founded in 2016, Trukker raised $23 million last year in one of the largest Series A funding rounds in the region. The financing was led by STV, a Saudi technology venture capital fund that previously invested in Careem, the UAE-based ride-hailing company that was acquired by Uber Technologies for $3.1 billion.

That deal sparked a wave of interest from regional and international venture capital firms, and appetite for backing Middle Eastern start-ups has picked up over the past few years, buoyed by the rapid adoption of mobile technologies in the region.

“At the moment we’re talking to potential investors for a Series B funding that could be announced in the first half of next year,” Biswas said, declining to comment on the company’s valuation. 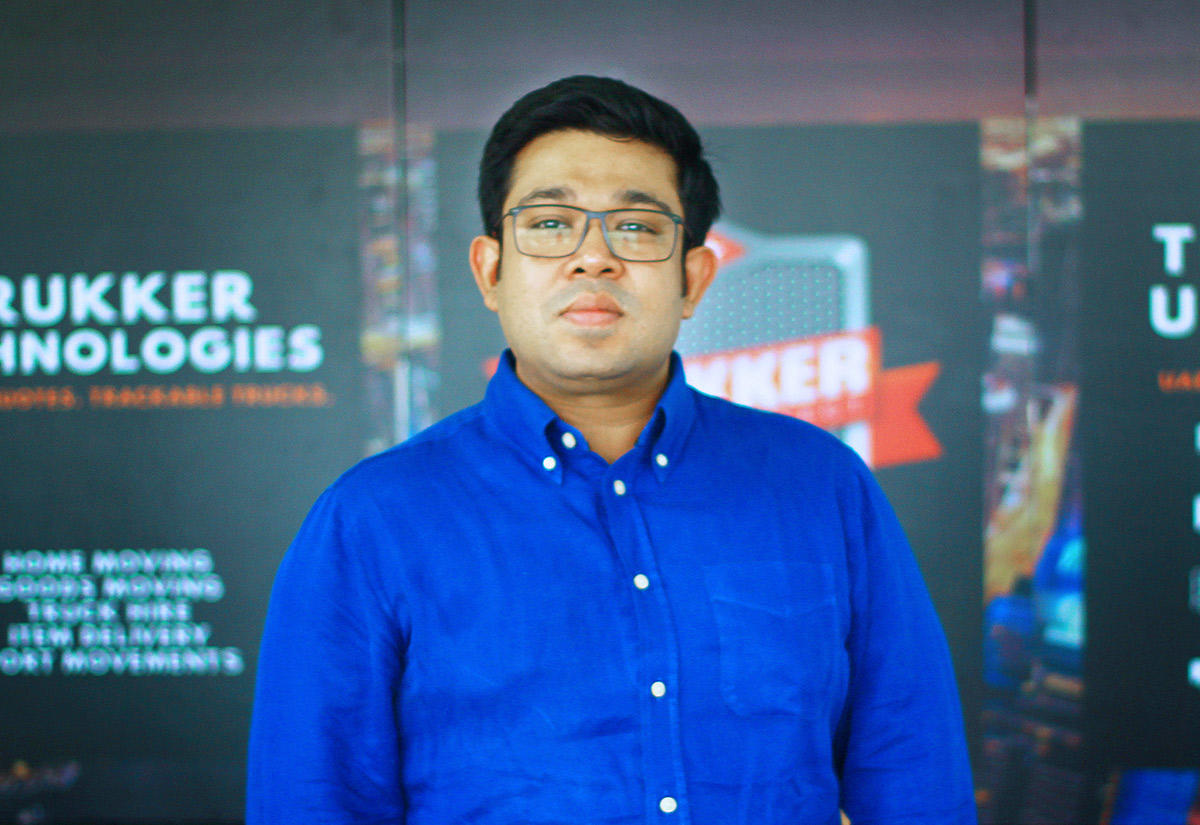 “In the next three years we expect to be an Ebitda positive, dividend-generating company,” he said, referring to a critical measure of profitability called earnings before interest, tax, depreciation and amortisation.

Trukker operates a marketplace that connects mostly independent truckers with merchants that require shipping. Full Truck Alliance, a Chinese company with a similar business model, was valued at about $12bn in a funding round that closed last month, a person familiar with the deal told Bloomberg.

Trukker recently signed a $10m deal with Silicon Valley-based Partners for Growth to provide venture debt to finance its receivables. “Investing in the Middle East wasn’t really on our radar,” managing partner Jason Geogatos said in a separate interview.

That changed after being introduced to Trukker’s management team and learning about the start-up technology space in the region, particularly the fintech industry, he said.

“We’ve now got a couple of other companies in the region we’re close to doing something with,” he said.