NY Koen Group’s CEO, Naum Koen is negotiating to buy carrier based on a valuation of about $25m 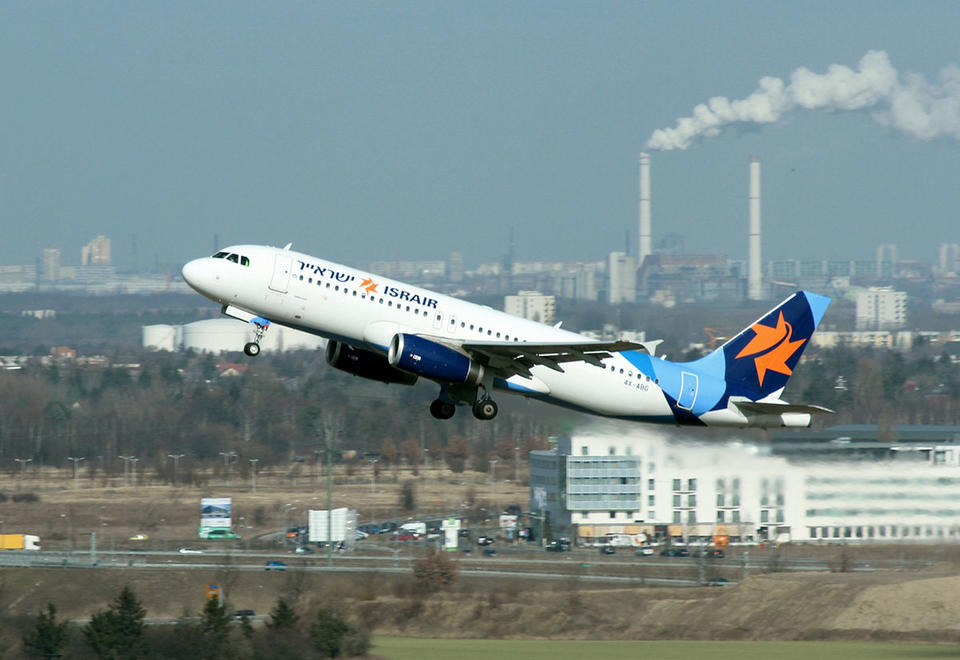 An Israeli businessman, who’s been operating in the United Arab Emirates’ commercial hub of Dubai for the past 14 years, is in talks to buy Israel’s Israir Airlines, hoping a new normalisation pact between the countries will offer an opportunity for expanded operations.

NY Koen Group’s chief executive officer, Naum Koen, was born in Ukraine, became a naturalised Israeli citizen in 1994 and in 2006, using his Ukrainian passport set up shop in the emirate with a diamond-cutting and supply business. It’s since grown into a holding company involved in diamonds, private aviation, digital technologies, construction and security.

Now, freed from operating under the radar as an Israeli dual-national, he’s negotiating to buy Israir based on a valuation of about $25 million. He estimates the airline will need a cash infusion of up to $20m to pay for debts and improvements.

“The recent development of the peace treaty between Israel and the UAE, and the peace negotiations between Israel and other countries in the Gulf make it very interesting for me to get into Israir as a tourism company,” the Russian-speaking Koen said through a translator. “I expect thousands and thousands of Israeli tourists that will come to Dubai, and the corona will not stop them.”