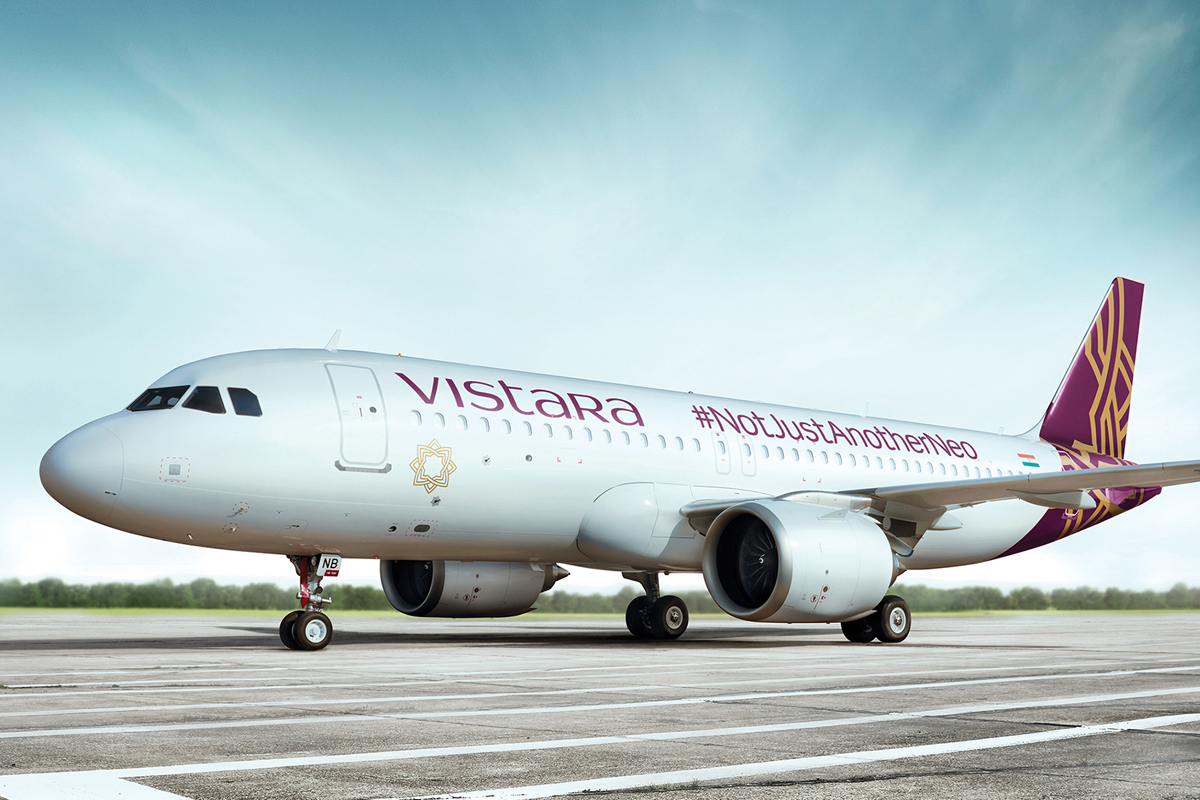 Vistara, the Indian private sector full-service carrier, plans to further expand its operations to the UAE with a direct daily flight to Sharjah from the Indian commercial capital Mumbai.

The proposed flight services between Sharjah and Mumbai will commence on Sunday and is scheduled to operate until March 27.

Vistara’s plans to launch direct services on the Sharjah-Mumbai route followed its direct flight services to the emirate from the Indian capital city Delhi from Wednesday.