Plans by SpiceJet to launch its first international hub in Ras Al Khaimah could take off by the end of next month after a lengthy delay caused, in part, by the global coronavirus pandemic.

The operations were announced in October 2019, with the intention of starting flights between New Delhi and Ras Al Khaimah with a Boeing 737 Next-Generation aircraft last December. 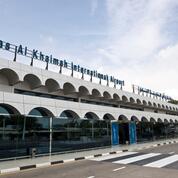 SpiceJet had indicated that this would involve five flights-a-week initially with plans to gradually increase the frequency. This would be followed by a second phase to register an airline in RAK and get an air operator’s certificate (AOC) and, finally, to launch flights to Europe from the emirate.

However, almost 12 months on from the original announcement, flights have yet to take off from the northern emirates. 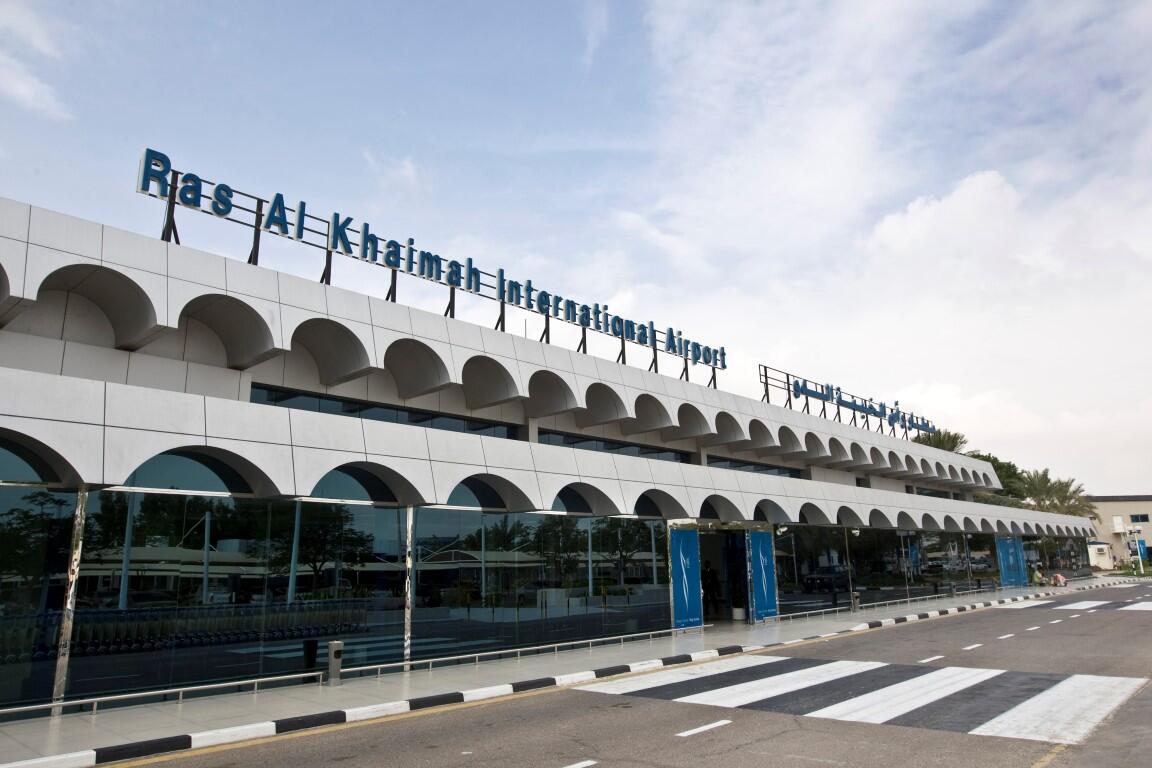 “This is a big plan and it took us some time to get off the drawing board and into the actual facts. By the time we reached into the facts, the Covid pandemic came in,” Sanjay Khanna, CEO of Ras Al Khaimah International Airport, told Arabian Business.

Khanna revealed that the Indian carrier is in the process of getting the AOC and hoped that, by the end of November or beginning of December, scheduled flights could commence from RAK, operating under the current bilateral bubble agreement between the UAE and India.

“Initial flights will be from Delhi and Mumbai to start with and then they will look into destinations which are very different, especially south India which has a lot of people,” he said, adding that they will also move passengers over the two respective hubs on to further destinations, with plans to connect to Bangladesh and Sri Lanka as well as Singapore and Hong Kong in the east and London, Canada and the US in the west.

Khanna also said a decision on when to start operations with Bahrain flag carrier Gulf Air will be made after the next monthly review with officials from the airline.

Initial flights will be from Delhi (above) and Mumbai

It had been hoped to start the service before the summer, in April or May, but it became another casualty of coronavirus.

“It’s a conscious call amongst us that we are evaluating the situation and the market to become a bit normal and then we can immediately start these services between Bahrain and Ras Al Khaimah,” said Khanna.

The direct flight to Bahrain will be complemented by connecting options “as far as the Philippines in the east on the network and as far as London in the west”, explained Khanna.

“With movement of religious passenger traffic and market demand, we expect them to connect in Jeddah, which should be coming up soon, as well as Kathmandu,” said Khanna.

He added the discussions were currently taking place to add another “three to four destinations” in the GCC and MENA region with Air Arabia; and landing permits are expected for four new destinations in Pakistan – Multan, Faisalabad, Sialkot and Karachi.