Home » Transport » Emirates to resume flights to Warsaw in September 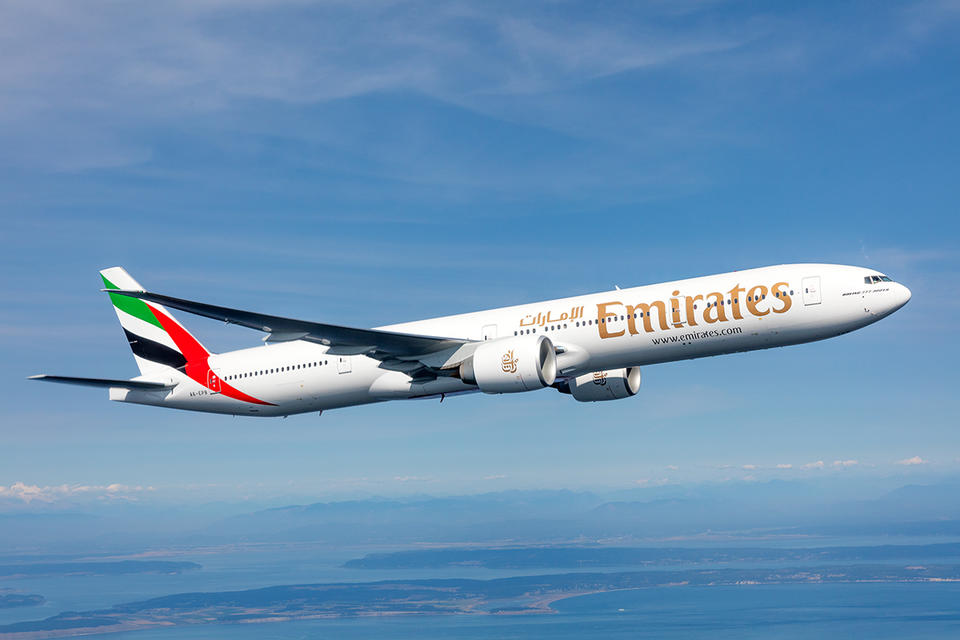 The resumption of flights to Warsaw will expand Emirates’ current network to 75 cities in September.

Emirates airline is set to resume passenger flights to Warsaw from next month.

The Dubai-based carrier will begin services to the capital of Poland from September 4 with two flights per week, increasing to three weekly flights from October 7.

The resumption of flights to Warsaw will expand Emirates’ current network to 75 cities in September.

On the Dubai-Warsaw route, Emirates will deploy its wide-body Boeing 777-300ER aircraft offering seats in first, business and economy class.

Flight EK179 to Warsaw will depart Dubai at 8.10am on Fridays and Sundays, and the return flight (EK180) will depart Warsaw at 3pm. An additional flight service on Wednesdays, will be added to the route from October.

Customers can book flights on emirates.com or via travel agents.