Semiprivate air carriers have experienced mixed fortunes over the course of the pandemic. But now, as the travel industry revs back up, some of the sector’s largest players see smooth skies ahead. 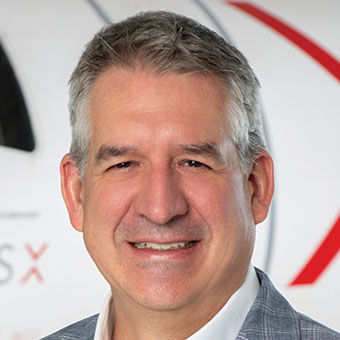 “Given the flexibility and unique qualities of our business model and our ability to adapt to local market needs, we see a lot of upside,” said John Redcay, chief commercial officer at Dallas-based JSX, the largest player in the sector. “We just see more and more interest from customers in our core market and outside our core market.”

Semiprivate airlines, also known as scheduled charters, resemble private carriers by operating out of private airport terminals with small planes. The maximum number of seats allowed by the FAA for scheduled charters is 30. Cabin interiors offer plenty of legroom, and customers only have to arrive about 15 minutes before their flight.
However, they differ from private by offering regularly scheduled flights. Ticket prices range significantly but tend to be similar or somewhat higher than first-class domestic seats and far less than the cost of flying private.

Like the commercial sector, semiprivate operators sharply curtailed operations early in the pandemic. One of the larger ones, Cincinnati-based Ultimate Air Shuttle, which caters mostly to business flyers, remains grounded. Another, Hawthorne, Calif.-based Surf Air, which markets flights under a membership model, sharply reduced its schedule, said Doug Gollan, publisher of the Private Jet Card Comparisons newsletter. But last week Surf announced that it would become publicly traded and that it plans to purchase the regional operator Southern Airways, which operates commercial flights on nine-seat Cessna aircraft in various parts of the U.S. As of press time, Surf had not said if the purchase would impact its semiprivate network.

Other semiprivate operators are growing. JSX has traditionally operated most extensively along the West Coast using 30-seat Embraer jets. During the pandemic, it expanded with the addition of Austin, Texas, and Destin, Fla., and began operations between Miami and New York’s Westchester County. Through April, JSX flew 72% more frequencies than it did during the first four months of 2019.

More growth is in the works. In March, JSX announced that it would acquire 54 Embraer aircraft, bringing its total fleet to 77 planes. Redcay said the aircraft will be used for a broad network expansion, with specifics to be announced as the planes are phased in at a rate of several per month. The first expansion will take JSX into both Crested Butte and Denver, Colo., in June and August, respectively. 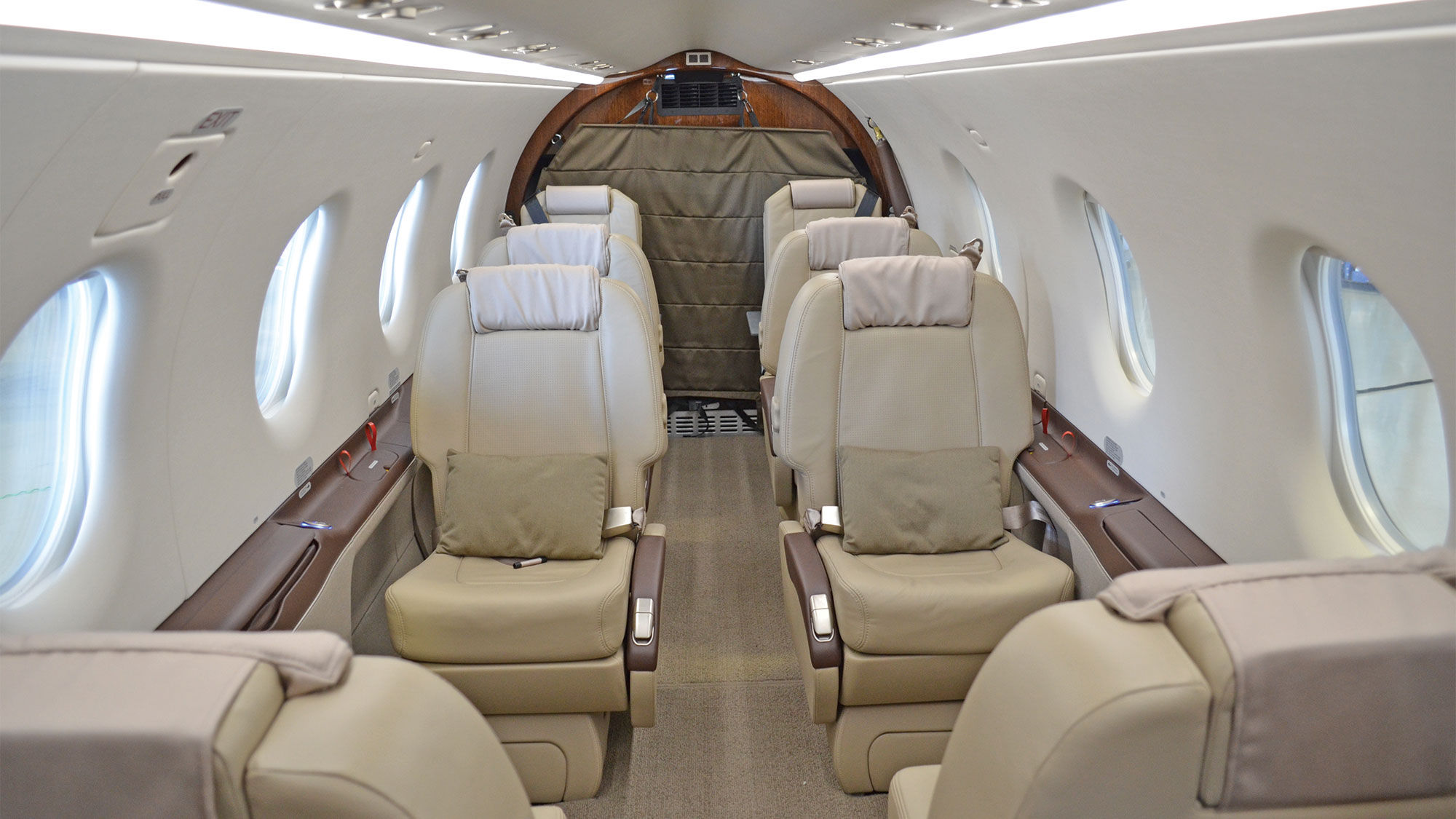 Tradewind Aviation, which operates networks out of the New York-area and within the Caribbean, has also upped its operations. The company will launch its newest route, between Westchester Airport and Newport, R.I., on Memorial Day weekend.

Tradewind chief marketing officer David Zipkin said the carrier expects a normalized summer in terms of demand in the Northeast for scheduled flights on the company’s eight-seat Pilates aircraft, but in the Caribbean demand is up 30% compared with pre-pandemic.

Late this winter, Tradewind ordered 20 more Pilates aircraft, which will approximately double its fleet over the next five years. Zipkin, though, said the company hasn’t decided how many of those planes will be put to use for scheduled flights and how many will go toward the company’s traditional on-demand charter operation.

“It really depends what the demand looks like at the time we take delivery,” he said. 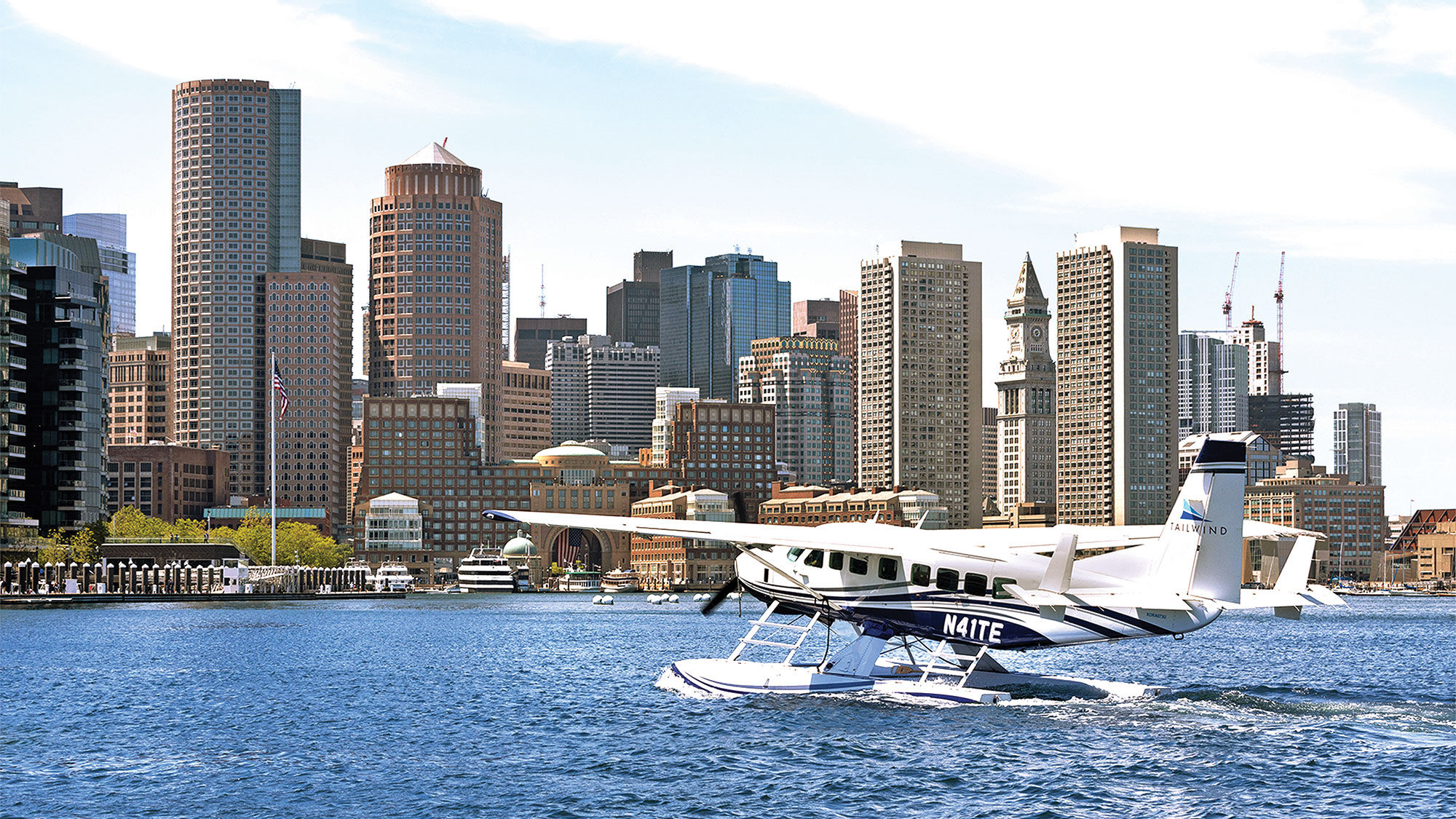 “There are opportunities well beyond the Northeast, we believe,” said Tailwind co-founder Peter Manice, noting that the company’s Cessna Caravan Amphibian planes can land on lakes, rivers, harbors or at airports. “The tailwind is strong, so to speak, and we have quite significant growth plans over the next four or five years.”

Despite the bullishness of some semiprivate operators, Gollan says the question of whether the business model has legs is an open one.

“It’s a great concept, but I think it’s yet to be proven where it will work and what won’t work,” he said.