Holyrood Distillery: Rum is extracted from barrel in Edinburgh

Holyrood Distillery is one of the highlights in the city of Edinburgh, and I was lucky enough to be invited to experience their latest blendest rum. After a brilliant five-hour train journey in first class, I walked five minutes straight to my hotel before heading off to the distillery in the heart of Edinburgh.

These are the Philippines, Vietnam and Ghana, which create a rich and complex drink called Rum Union.

This unique rum represents Holyrood Distillery’s journey from experimental gin and whisky makers to now being named rum producers of the year. 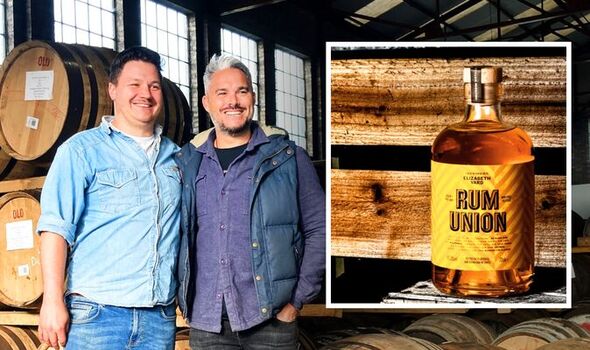 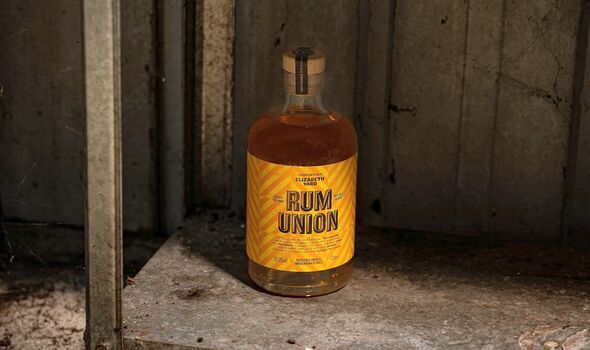 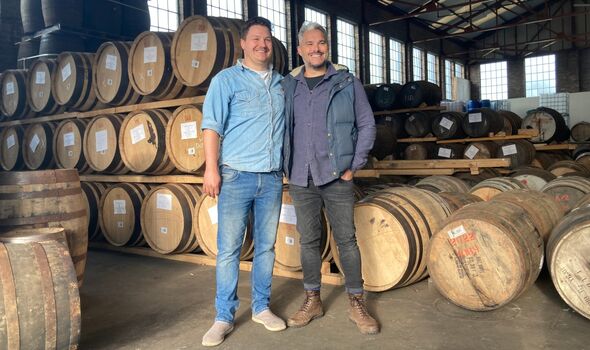 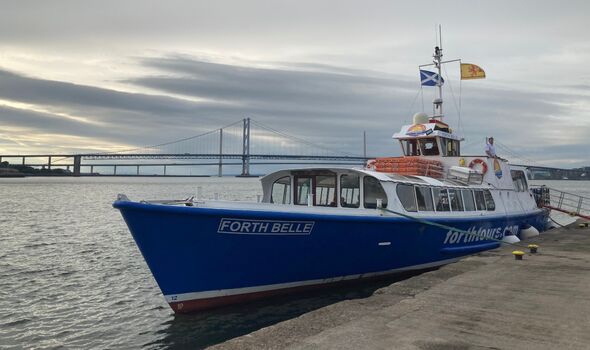 Elizabeth Yard takes its name from Holyrood’s warehouses located in Kirkliston, just on the outskirts of Edinburgh.

It actually used to be a Royal Navy depot. One of their warehouses was the old Royal Naval Rum Bond, where rum was matured, blended and sent out to the Fleet.

I was lucky enough to visit the Royal Elizabeth Yard warehouse before boarding a Queensferry boat for a unique rum tasting experience.

The Elizabeth Yard range is the team’s effort to restore part of Edinburgh’s lost rum heritage.

Rum Union refers to the marrying of rums from different producers before becoming one unique liquid.

Holyrood has brought the best of several regions to create one rich and flavourful blend, which I was lucky enough to try.

When blended with the powerful pot still from Ghana and a molasses-based rum from The Philippines, this results in a signature caramelised banana note. 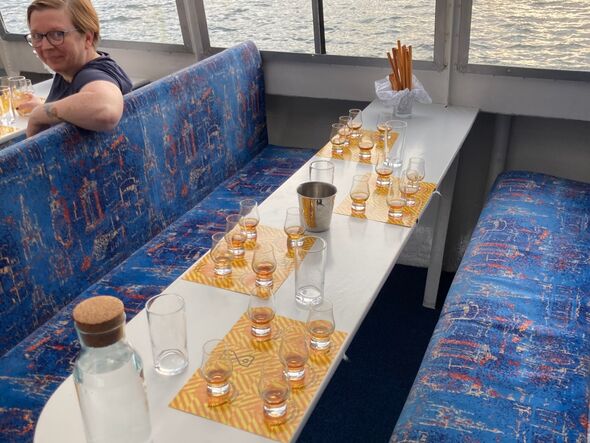 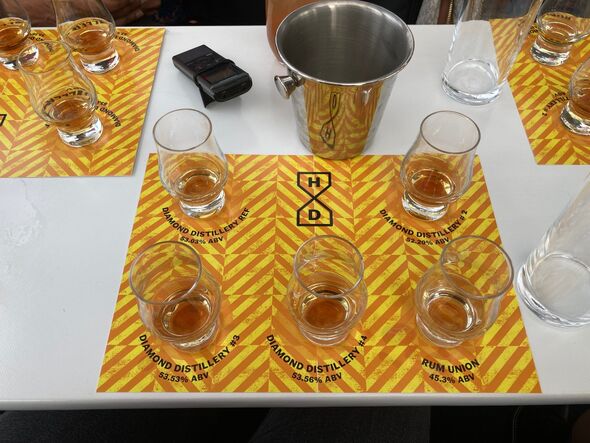 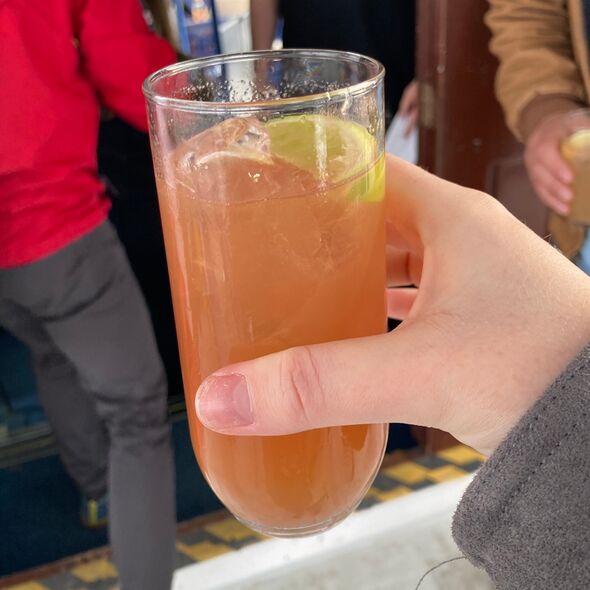 Rum Union can be enjoyed in both mixed drinks and as a sipping rum.

The rum tastes almost like overripe bananas, with a nutty maple syrup flavour.

The aftertaste brings out the spices and lime notes which I found incredibly moreish.

Nick Ravenhall, the Managing Director of Holyrood Distillery, said: “We are working with rum in order to push ourselves as whisky makers.

“We are greatly inspired by the rum makers and that is why Holyrood is on this journey, to learn more and push ourselves further.”

Sold in a 70cl bottle and priced at £39.99, Rum Union is currently available to buy on the Holyrood website.