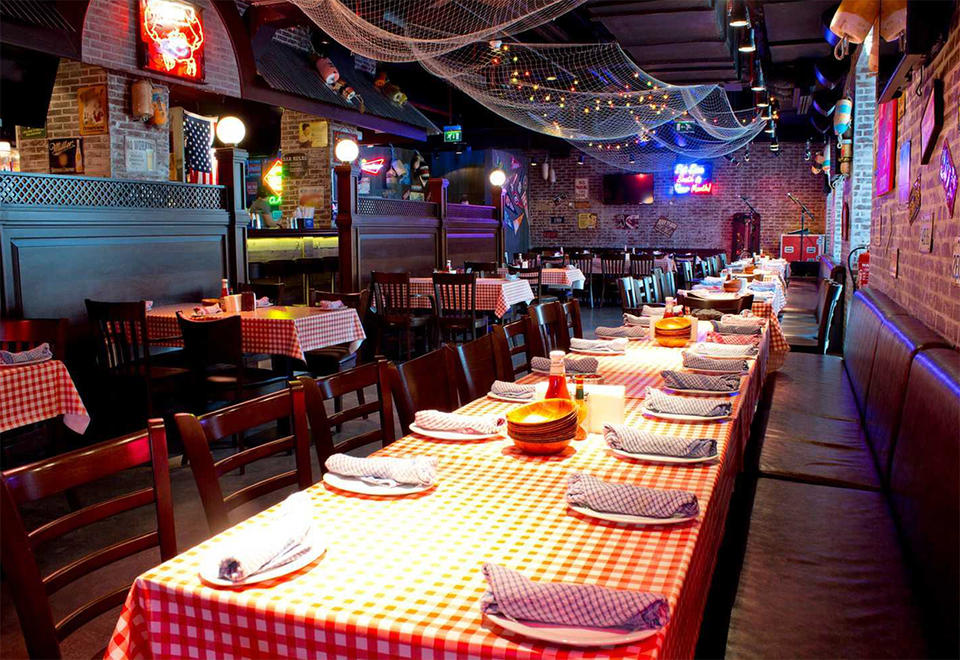 The company is also planning a Claw BBQ in the Dubai Marina/Jumeirah Lake Towers area of the emirate, and a further venue in Abu Dhabi as well as one in Muscat.

Whissle Hospitality Group, the outfit behind the successful Claw BBQ restaurant & bar in Downtown Dubai’s Souq al Bahar, and the Japanese restaurant Okku, has revealed ambitious plans to open up new venues across the UAE and into Oman and Saudi Arabia.

Founder and chairman, Ramzy Abdul Majeed, told Arabian Business that the group’s expansion plans have been delayed as a result of the global Covid-19 pandemic, but revealed there are 12 F&B locations for all brands already in the pipeline set to open in the next 18 months.

He said: “We had numerous locations due to open in Dubai and elsewhere and everything’s been put back slightly behind schedule.”

A Claw BBQ is set to open in the new Hampton by Hilton Resort on Marjan Island in Ras Al Khaimah in December this year or by the end of January 2021.

The company will open Claw in the Hilton Palm Jumeirah, which is due to open in September 2021.

“That’s going to be delayed until next year,” said Abdul-Majeed, “along with Sake Rok, which we are bringing from Las Vegas and is due to open at the Marriott on The Palm.”

The company is also planning a Claw BBQ in the Dubai Marina/Jumeirah Lake Towers area of the emirate, and a further venue in Abu Dhabi as well as one in Muscat.

Also in Muscat will be a “Baby Okku”, as it is affectionately known, with all scheduled to open in 2021.

Abdul-Majeed said: “I am very proud of the strong relationship with both Hilton and Marriot groups and we plan to continue to expand on this strong bond.”

Abdul-Majeed also revealed that the popular ‘Bucking Bronco’, which was previously inside their Downtown Dubai venue, will be included in the new Claw establishments.

He said: “We’re looking at all new locations where we’ll have it and many other fun games as Claw BBQ is all about being a non-pretentious, casual and fun environment serving great food with incredible service and hospitality.”

In terms of the Okku brand, he added: “Our Riyadh location has been a big success since 2018. Watch this space as some exciting news is coming soon about Dubai.”