UAE is the only GCC country on Malta’s new published list which includes Jordan, Lebanon, Morocco, and Tunisia 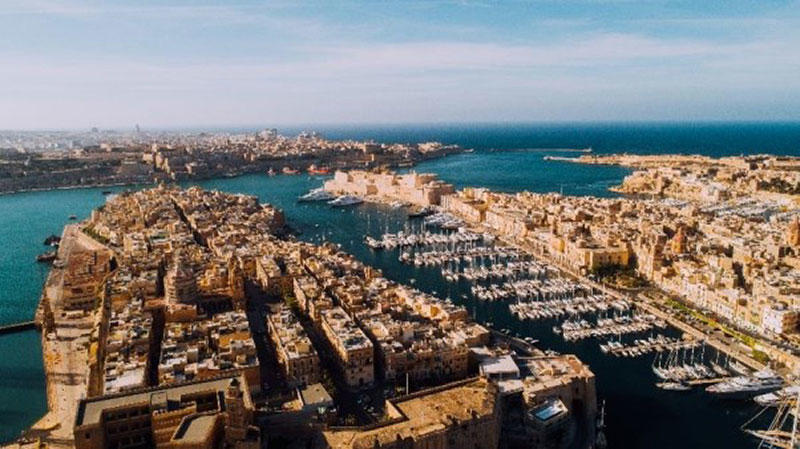 Malta has re-opened its borders for visitors of a select number of countries, including the UAE.

Other countries include Japan, Netherlands, Germany, and South Korea, as well as other MENA countries like Jordan, Lebanon, Morocco, and Tunisia.

Emirates, which operates the only direct link between the countries, has yet to resume its service to Malta.

Malta International Airport officially re-opened for commercial flights in the beginning of July to a select list of countries that are considered safe, which states that passengers coming from those countries can enter Malta without quarantine or any special permits.

The Maltese islands have a vast array of beaches, archaeological sites and diving spots among other attractions.