Phase one of Red Sea Development involves the construction of 16 hotels and 3,000 keys 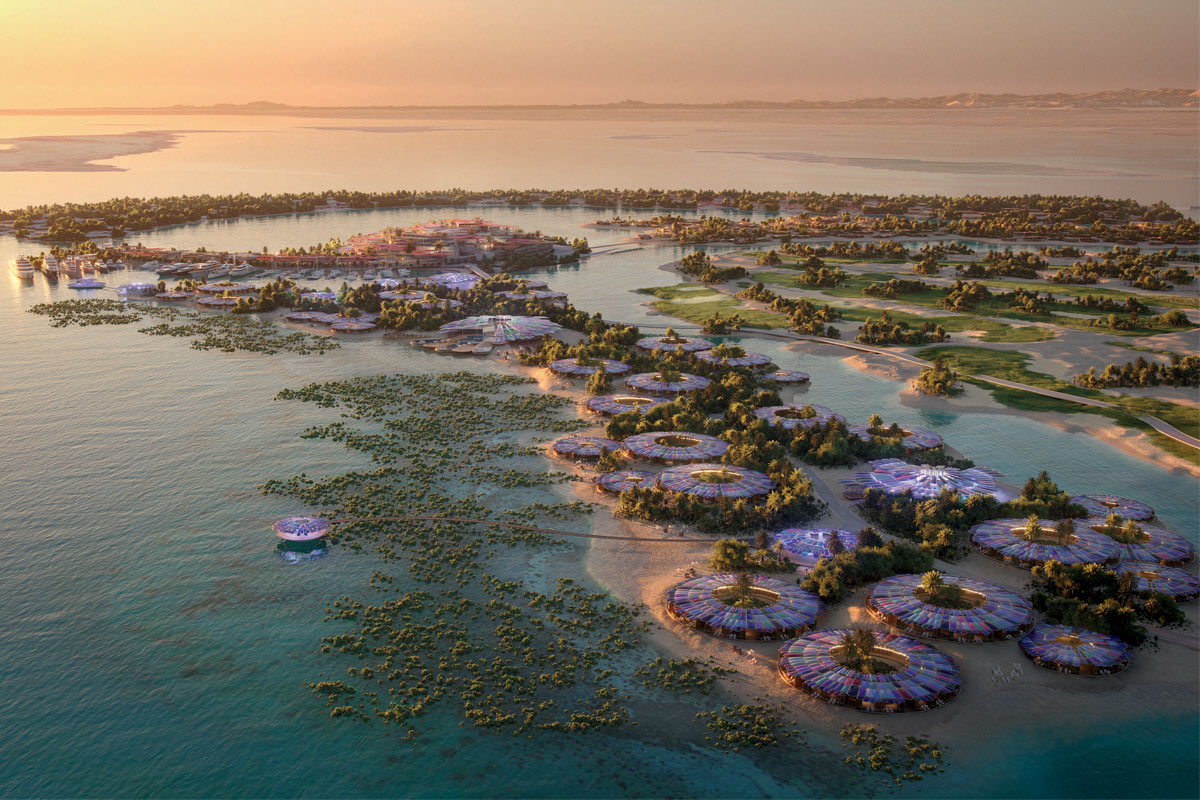 The destination will also include luxury marinas, golf courses, entertainment and leisure facilities.

Investors from within the kingdom, and at an international level, are showing “strong interest” in becoming a part of Saudi’s Red Sea Development, according to the chief development officer behind the giga-project.

Nick King, CDO, The Red Sea Development Company, told Arabian Business that phase one of the world’s most ambitious regenerative tourism project is switching “from being very design heavy, into delivery heavy, into execution”.

“We will be launching into the market with the brands that we have signed up with. I’m sure you appreciate the dynamic of signing agreements with multiples across 16 hotels, it’s important to keep that really close to your chest until the time is right,” said King, although he added that they are international players.

He said: “I think it’s a recognition of the fact that if you want to go to the Red Sea today, you don’t have a lot of alternatives. We are opening not only a physically stunning part of the world and a stunning part of the Saudi coast to guests and visitors from Saudi Arabia, the GCC and beyond, but we’re the first that’s going to open that entire coast.”

Upon completion in 2030, the destination will comprise 50 resorts, offering up to 8,000 hotel rooms and around 1,300 residential properties across 22 islands and six inland sites. The destination will also include luxury marinas, golf courses, entertainment and leisure facilities. 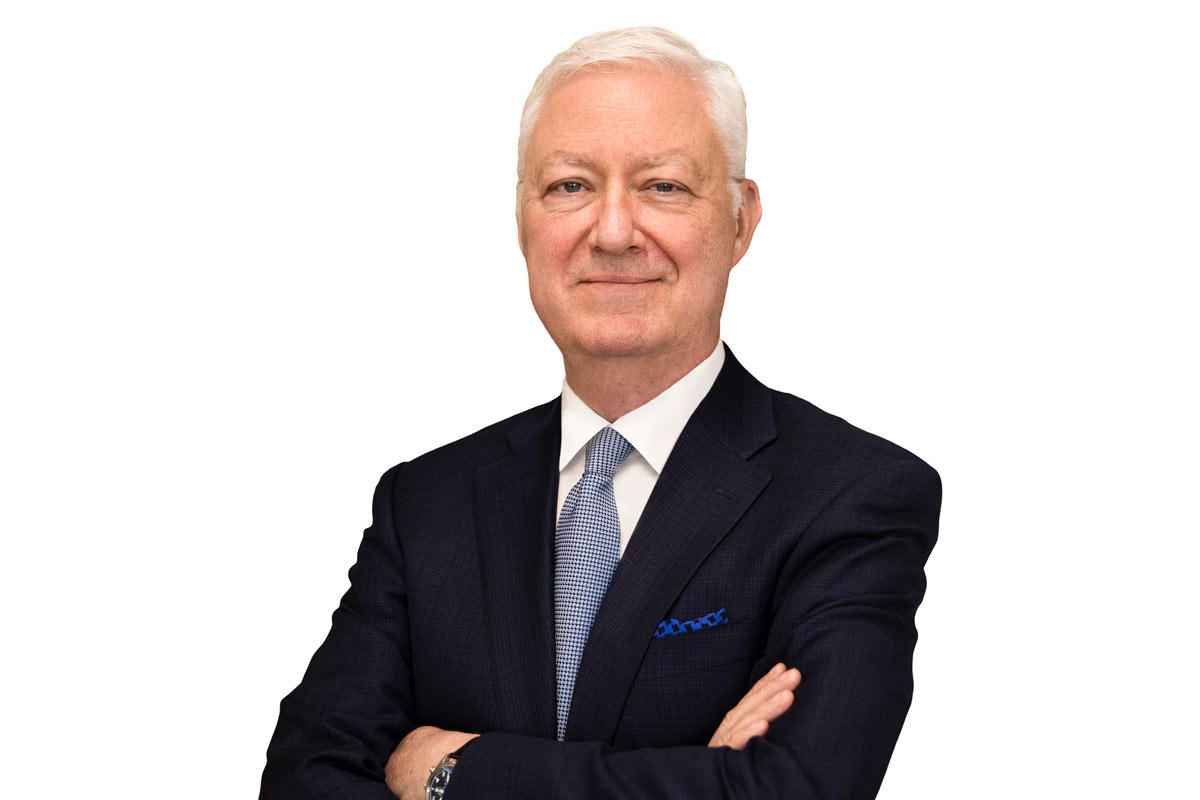 “Also, we’ll be the first project that’s really moving towards delivering on that 2030 Vision and there’s a huge appetite in the kingdom to be part of that. There’s a pride here, an enthusiasm, but balanced with commercial realities, of wanting to participate in transforming the economy here, and transforming the image of Saudi Arabia to the world.”

“But we definitely see international interest on the upswing, particularly for some of the more bespoke parts of the project where it relates to health, fitness, F&B, journeys, experiences, things that around the world, there is a lot of expertise and investors are doing some very exciting things and have things under their belt that they’d love to bring to us. So when they bring those things to us, often they’re bringing capital as well.”