As Eurotunnel reports by far its best day ever for bookings, the plan for European holidays in 2020 appears to be: “No contact, please – we’re British.”

The Channel Tunnel shuttle operator, which takes vehicles between Folkestone and Calais, experienced its busiest day for bookings in history on Saturday.

It followed the government’s announcement that the “double lock” designed to prevent overseas holidays – Foreign Office advice against travel anywhere abroad, and the new mandatory UK quarantine – will be eased on 6 July.

Sharing the full story, not just the headlines

John Keefe, Eurotunnel’s director of public affairs, told The Independent: “Our bookings yesterday were about three times higher than the same day in 2019.

“This is at a time of year when bookings are always at their highest, making it our biggest day for bookings ever.”

Unlike any other means of leaving Great Britain, Eurotunnel travellers can remain in their cars throughout the 35-minute crossing.

There is no need to get out of the car at the terminal at either end of the journey, making it a virtually contactless trip.

Eurotunnel reports a spike in bookings for 6 July, when travel to France is expected to be given the go-ahead.

The appetite for travel has caused a surge of prices for some flights, too, with British Airways saying one seat is available at £634 one-way from Heathrow to Nice next Saturday, 4 July.

Ryanair has seats for £263 from Stansted on the same day.

On 6 July, the cheapest ticket for BA’s two-hour hop from Heathrow to the French Riviera is £742.

Other destinations are less expensive, with Amsterdam available on 4 July for £79.

However, there does not appear to be a general spike in prices for later in July and August.

The Independent has compared prevailing prices with last Monday’s on an identical range of one-week package trips for a family of four.

Two are the same price as five days ago: Mallorca from Liverpool with On The Beach (£153) and Bulgaria from Doncaster-Sheffield with Balkan Holidays (£283).

Two are slightly cheaper: the Algarve from Newquay with Travel Republic (£160, down 12 per cent) and Side in Turkey from Glasgow with Jet2 Holidays (£238, down 2 per cent).

Only one has seen a sharp rise: Malta from Gatwick with British Airways Holidays (£428, up 79 per cent).

In addition an easyJet Holidays trip from Gatwick to Valencia and a Tui holiday from Belfast to Salou have both been cancelled in the past week.

With almost no sales over the past three months, operators are cancelling many trips rather than run them at well below full capacity. 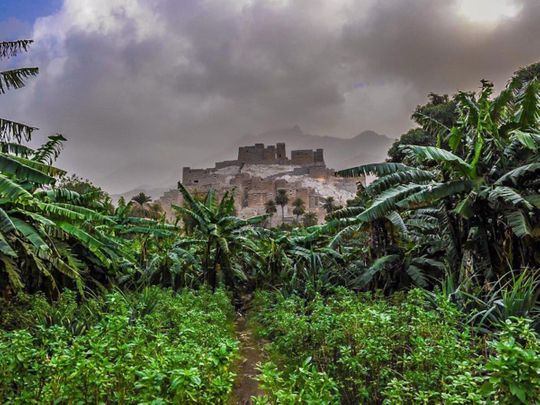 Cairo: Around 120,000 people have visited the region of Al Baha, dubbed the “pearl of resorts” in south-western Saudi Arabia since the kingdom has eased some restrictions imposed due to the new coronavirus, local tourism sources have said.

On June 21, Saudi authorities restarted domestic tourism as part of efforts to revitalise the sector, which is a major component of the country’s ambitious plan to diversify its oil-reliant economy.

Al Baha, a famed holiday spot, is noted for its pleasant climate, forests and green plateaus. Summer temperatures in the region range between 22-27 degrees Celsius. 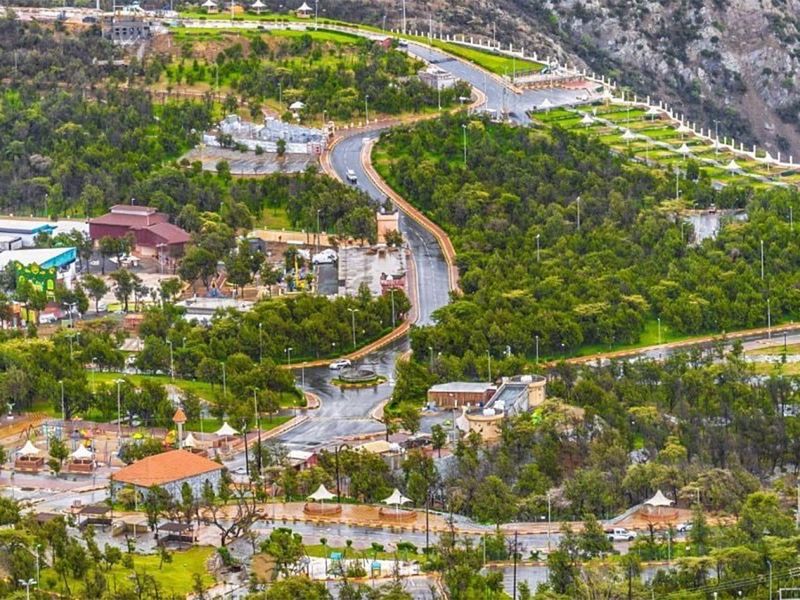 He added that the region’s lush valleys and forests are prime attractions for nature lovers.

“Municipal teams work round the clock to keep clean 140 parks and forests to welcome thousands of daily visitors,” he added. The official expected the numbers of holidaymakers in the region to reach 1.5 million, citing visitors’ positive feedback. 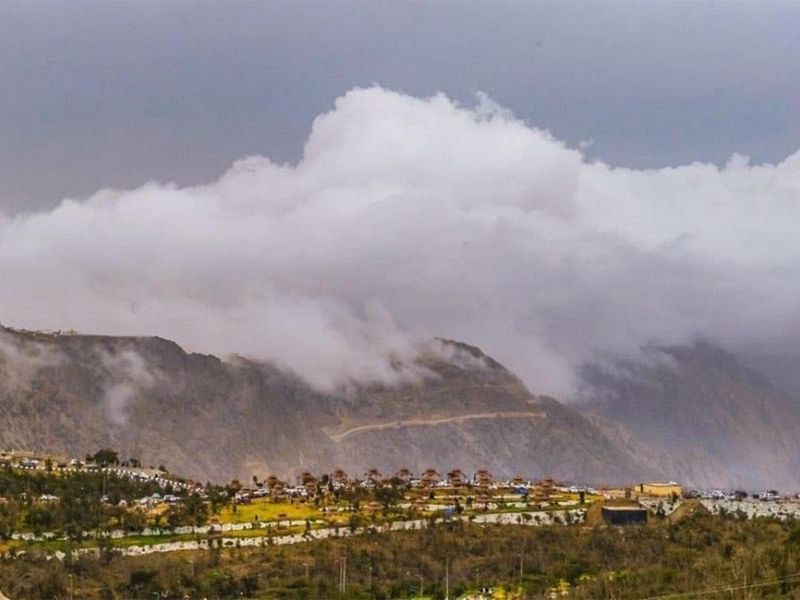 Last week,Saudi authorities fully lifted a months-long curfew across the country and allowed all economic activities to resume according to a phased plan for returning to normal life. On May 31, Saudi Arabia reinstated domestic flights.

However, restrictions on international air travel, the Umrah journeys and gatherings of over 50 persons remain in place as part of measures to stem COVID-19.