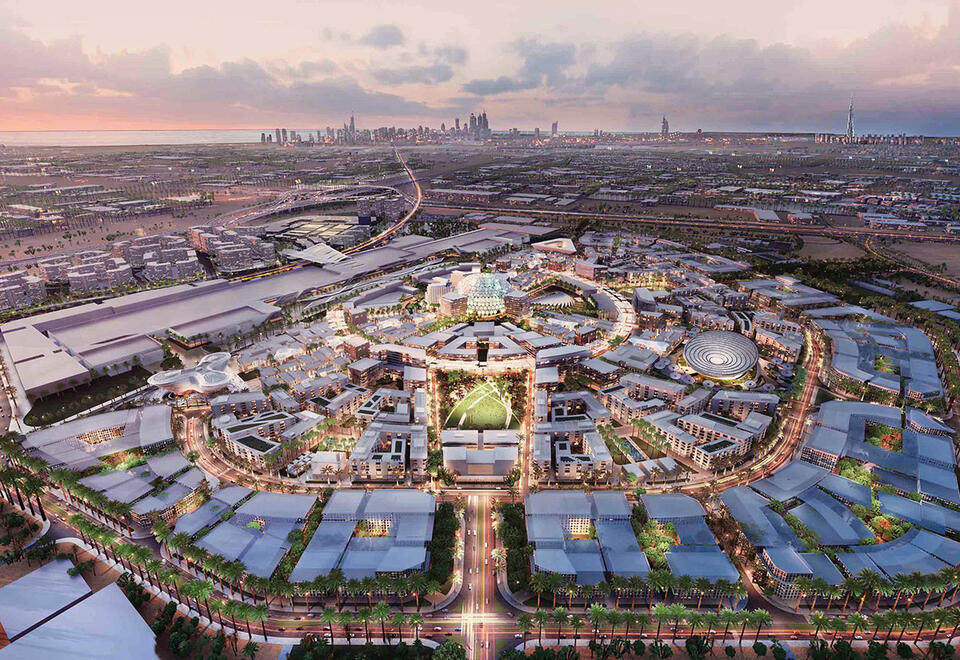 Projected visitor numbers to next year’s delayed Expo 2020 Dubai remain the same, despite heightened health and safety regulations as a result of the global Covid-19 pandemic.

It had been feared that the audience for the event, which was initially forecast to attract in the region of 25 million visits over its six-month duration, would be scaled down because of social distancing restrictions designed to curb the spread of the virus.

However, Manal AlBayat, chief sales & marcomms officer at Expo 2020 Dubai, told Arabian Business the targets for visitor numbers remained the same, with 70 percent of those attending the event expected to come from overseas.

“We’re lucky in the sense that our site is big enough that we don’t necessarily have that problem, but we’re constantly doing simulations and checks to make sure, whether it’s looking at visitation numbers, whether it’s looking at how many people per hour can we let in with proper distancing; should that number be exceeded, how can we put in the measures.” 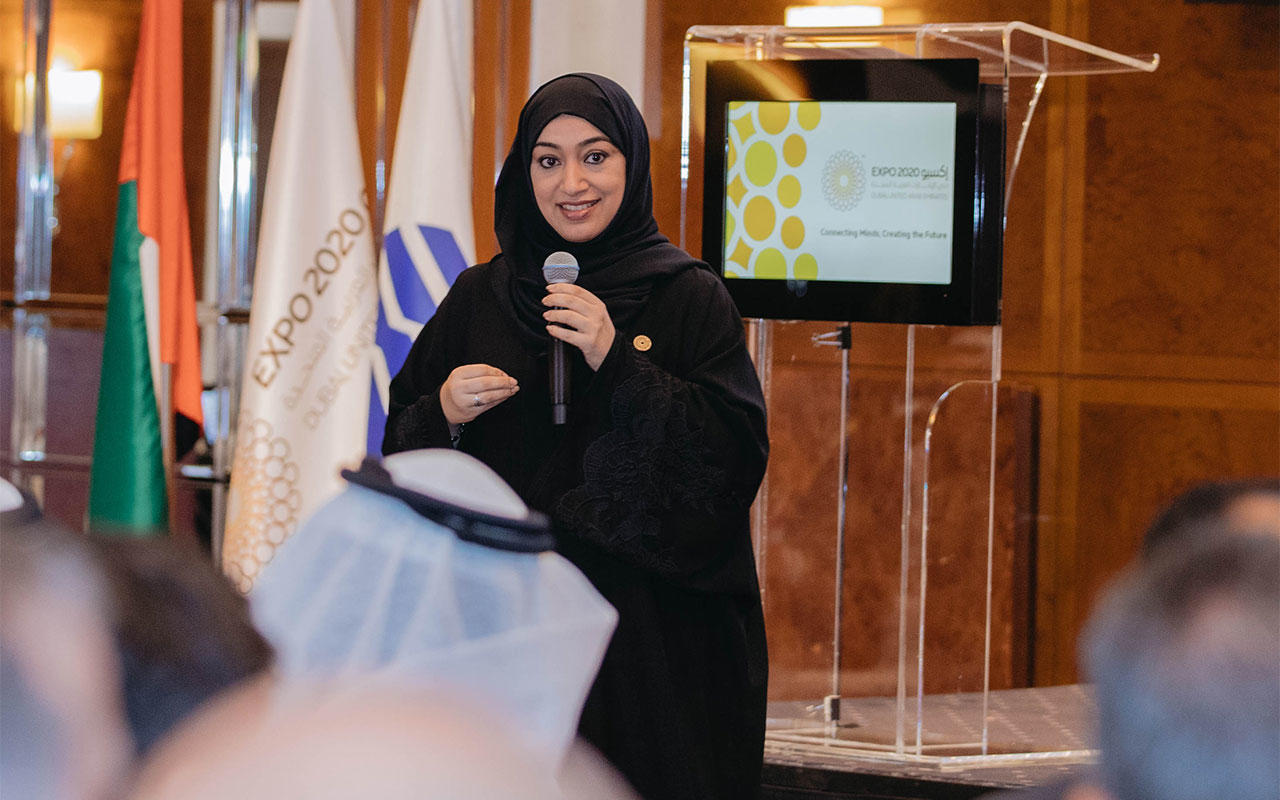 The 182-day event was originally scheduled to start on October 20 this year, but was subsequently postponed by the World Expo governing body, Bureau International des Expositions (BIE), and delayed until October 1 2021, as the pandemic ravaged the world and crippled global economies.

AlBayat said they were in close contact with authorities in Dubai, including Emirates Airline, Dubai Tourism and Dubai Airports.

“What we’re doing is we’re monitoring,” she said. “If you look at Emirates Airline alone, March 25 was when Emirates announced that flights were going to be suspended, to where we are now and the number of destinations that Emirates is flying to; there’s continuous progress.”

It is almost seven years to the day (November 27, 2013) that Dubai saw its bid to host the World Expo given the green light by the global community.

Despite the ongoing Covid-inspired health and economic crisis, AlBayat revealed that the construction of all Expo-related assets, including the iconic Al Wasl Plaza and associated pavilions, is expected to be completed by the end of the year. 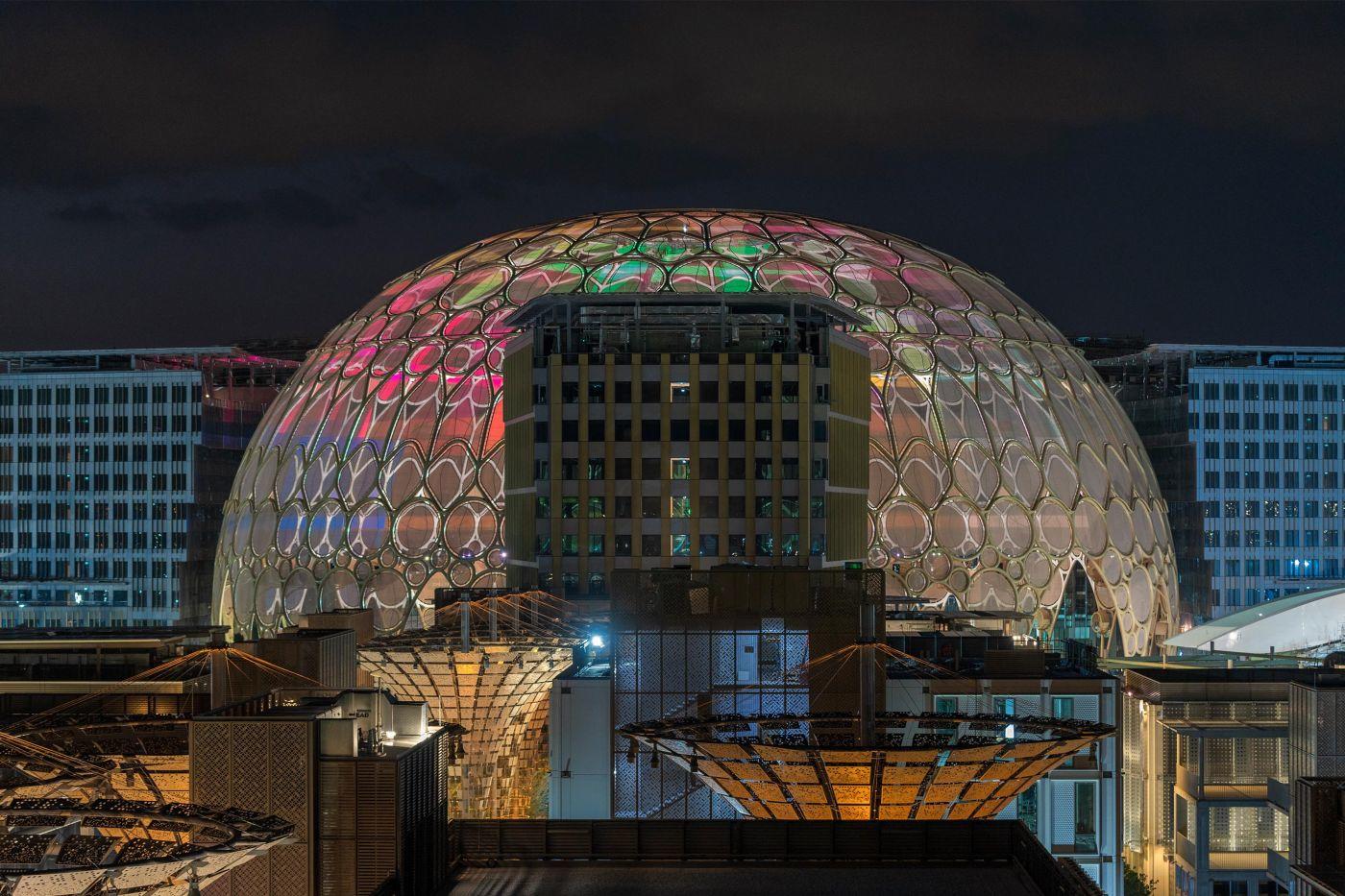 She added that all 192 countries signed up to take part in the six-month World Expo are also progressing their respective pavilions positively.

“Obviously we’re working very closely with the countries to make sure their pavilions are also ready,” she said. “Different countries are going through different phases in terms of Covid and its impact, but we have regular meetings with them and even from a country perspective several countries have completed or are on the verge of completing their pavilions.”