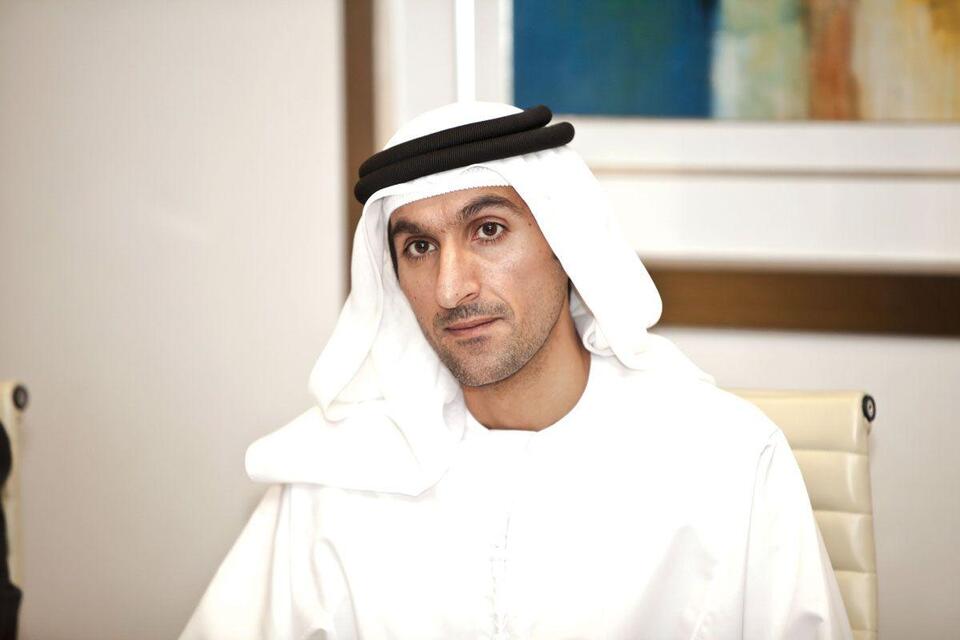 Dubai-based theme park operator DXB Entertainment on Thursday announced that its CEO has resigned and has been temporarily replaced by the company’s financial chief.

The announcement of the top level change comes just a day after the company said it is to hire advisers to evaluate state-controlled Meraas Holding’s offer to acquire its debt and take it private.

In a filing to Dubai Financial Market on Wednesday, the company said its board approved appointing KPMG and Shuaa Capital as financial advisers and Allen & Overy as legal adviser.

On Thursday, the company said in another stock market filing that the board has accepted the resignation of Mohamed Almulla and has appointed Remi Ishak as acting CEO, effective from Friday. No reason was given for Almulla’s departure.

Ishak will continue in his role as chief financial officer, a position he has held since April. 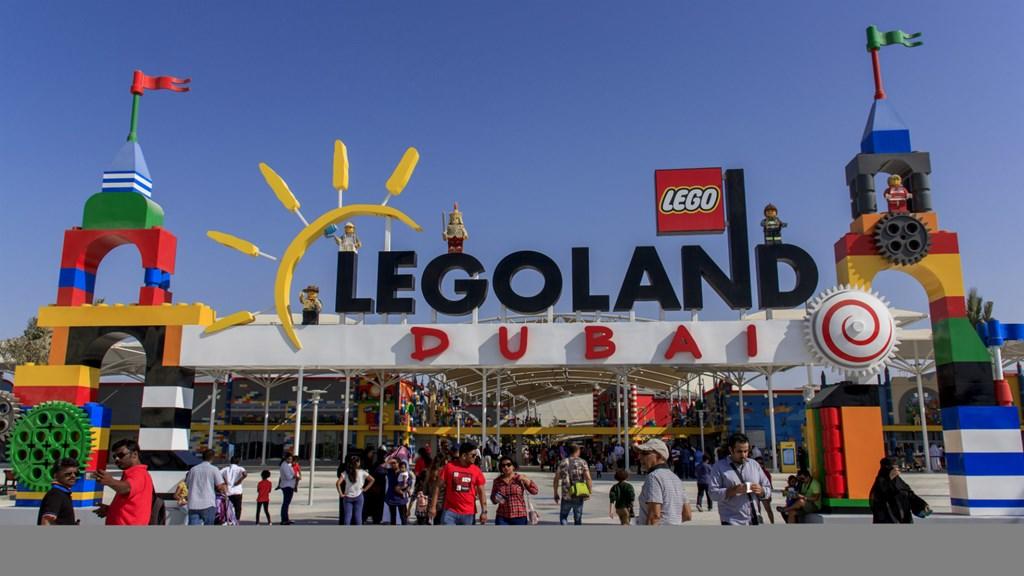 “He will focus on ensuring the smooth continued operations of the company while the board of directors continues its search for a permanent CEO,” the statement said.

Last week, Meraas offered to acquire debt worth AED4.26 billion ($1.16 billion) and convert it into new DXB Entertainment shares, boosting its ownership to more than 90 percent.

Meraas said that it is offering shareholders a 33 percent discount to take DXB Entertainments private, six years after raising money from equity investors to build the amusement hub.

DXBE was listed to capitalise on Dubai’s booming tourism sector in 2014, but it has struggled to hit targets for visitor numbers. Its troubles were exacerbated by lockdowns put in place to combat the coronavirus pandemic earlier this year.

The company hasn’t posted a profit since listing.