Hyatt’s luxury Andaz brand is planning to stay true to its namesake — a Hindi word meaning “personal style” — with the opening of the Andaz Pattaya Jomtien Beach later this year.

The 204-room property, which will be Andaz’s first in Thailand, will blend traditional Thai architecture with contemporary design, creating a style that Carina Chorengel, senior vice president of commercial for Asia-Pacific at Hyatt Hotels & Resorts, describes as uniquely “rich in culture.”

It’s an aesthetic made possible in part by the resort’s development site: a former private estate situated approximately a 10-minute drive from Pattaya’s more tourist-heavy hot spots. As part of the project, elements from three of the estate’s original structures have been preserved and will be incorporated into the hotel.

One of the buildings, a traditional Thai tea house, is undergoing restoration and will serve as a venue for private ceremonies, monk blessings and meditation sessions as well as host guests for afternoon tea.

The other two repurposed buildings will be integrated into expansive villa-style accommodations, including the six-bedroom Heritage House and the four-bedroom duplex Manor House. Heritage House and Manor House guests will be able to avail themselves of luxe amenities like personal butlers, private pools and outdoor decks. 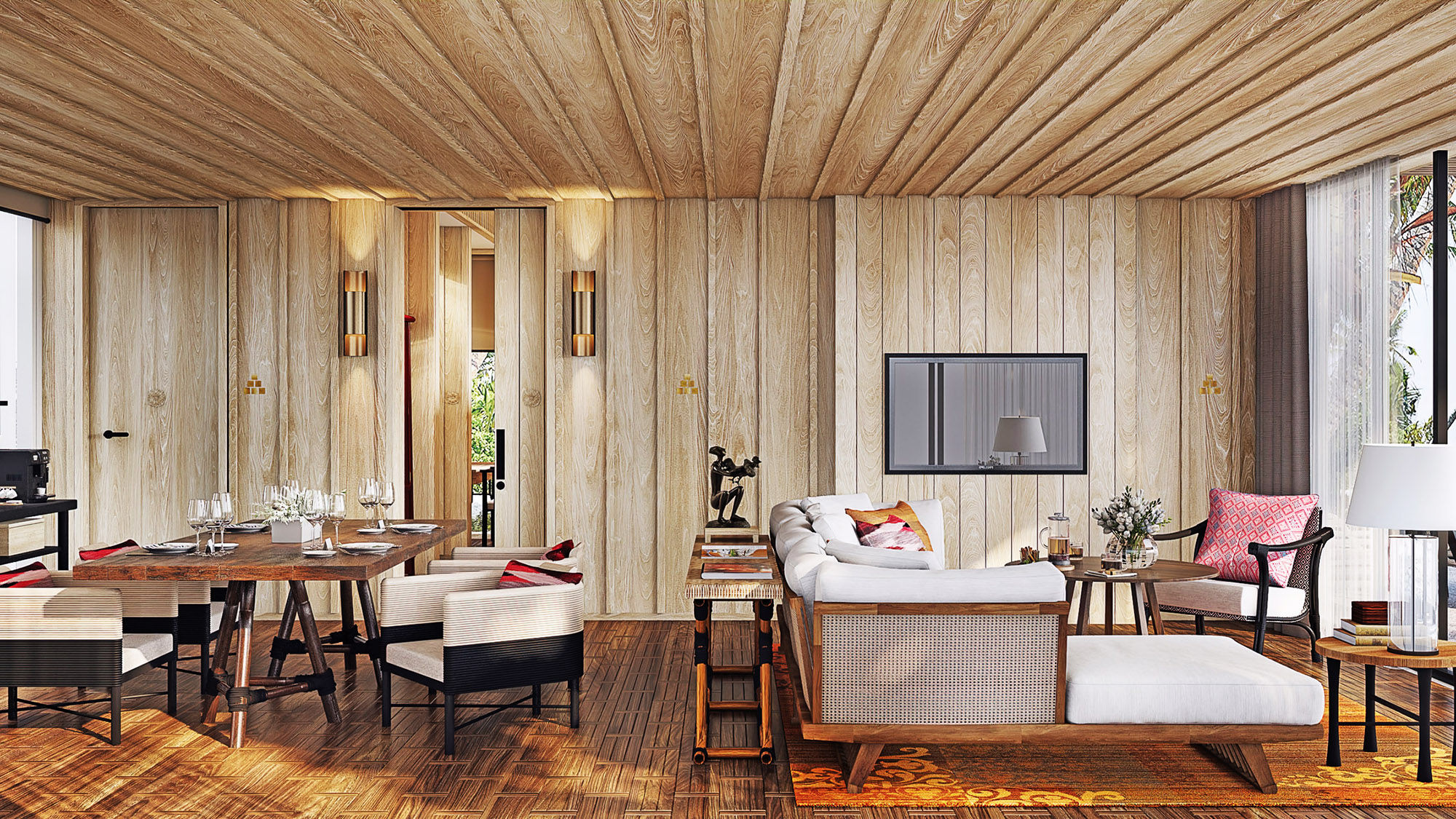 The theme of preservation also extends to the resort’s natural surroundings. Many of the estate’s more mature trees, some of which date back 50 to 100 years, have been conserved during construction.

“Typically, when you have a new resort, it always takes a few years for the landscaping to kind of flourish,” said Chorengel. “But the wonderful thing about this resort is that it’s purposely being built around these trees, and we’ll have plaques to talk about each tree and its history. Each tree will tell a story.”

The Andaz Pattaya Jomtien Beach, however, is far from the only Asian expansion for the Andaz brand, which already has quite a solid footprint in the region. (Around a third of Andaz’s existing 25 outposts are located throughout Asia.)

The flag opened its first Indonesian resort, the Andaz Bali, last year, and is preparing to open its fourth property in China, the Andaz Nanjing Hexi, sometime in the second quarter of next year. Also in the pipeline is a second hotel in Thailand, which is set to open as part of a mixed-use tower development in Bangkok’s central business district in 2023.