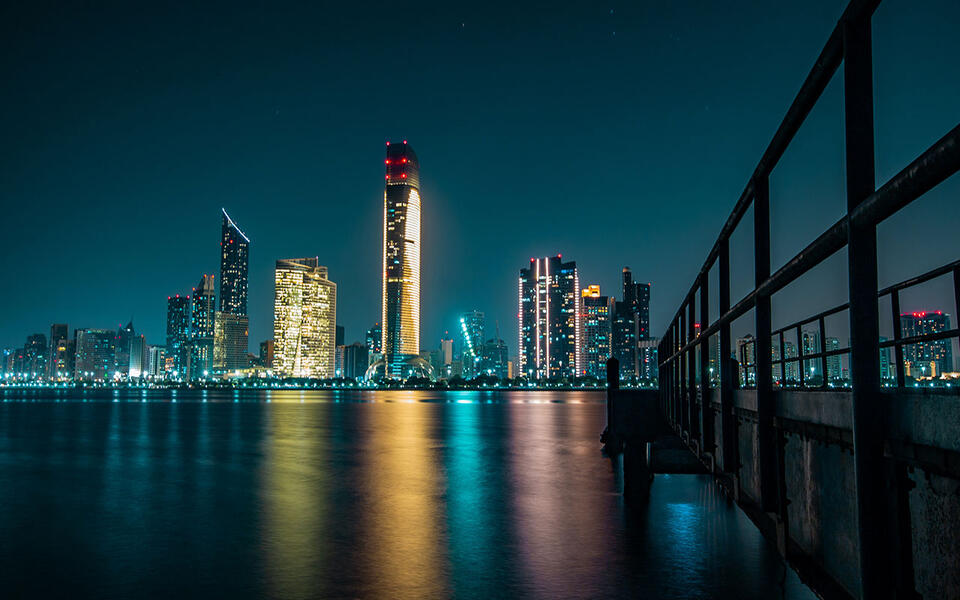 Relative to Q2, hotel revenues saw an increase of 46 percent, with a 95 percent increase in the number of guests.

Abu Dhabi’s tourism is on the road to recovery, with the emirate achieving the region’s highest hotel occupancy and third-highest revenue per room rates in the third quarter of 2020.

Relative to Q2, hotel revenues saw an increase of 46 percent, with a 95 percent increase in the number of guests, as discussed in the Department of Culture and Tourism – Abu Dhabi (DCT Abu Dhabi)’s quarterly industry development committee meeting.

The recovery of the sector was further demonstrated through an estimated 83 percent increase in footfall at malls across the emirate, and a 119 percent increase in airline bookings. Seating capacity for all airlines operating in Abu Dhabi was also increased by 364 percent during this period.

This was attributed to the boost in domestic tourism activity led by DCT Abu Dhabi through campaigns and initiatives such as ‘Go Safe’, ‘Unbox Amazing’ and ‘Rediscover Abu Dhabi’.

“Despite the profound disruptions caused by restrictions to public mobility, the positive indicators we have seen in the third quarter of this year are a testament to the agility and adaptability of Abu Dhabi’s tourism industry in response to the evolving market landscape,” said Saood Al Hosani, acting undersecretary of DCT Abu Dhabi.

“Alongside the launch of Air Arabia and WizzAir this year, which represents a significant vote of confidence in Abu Dhabi’s ongoing role as a travel hub, pioneering initiatives such as our Go Safe certification programme and our Rediscover Abu Dhabi campaign, have successfully resulted in the initial signs of a strong recovery,” he continued.

‘Go Safe’, the region’s first comprehensive safety and hygiene certification programme, contributed to elevating consumer trust in levels of health and safety across hotels and public venues. The programme was launched across all the hotels in Abu Dhabi, with 93 of these hotels obtaining full certification in Q3.

“Looking ahead, tourism continues to be one of Abu Dhabi’s most important drivers to economic growth, and we greatly look forward to continuing our work with the Abu Dhabi government, health authorities, our partners and wider community to build on these achievements for many years to come,” said Al Hosani.

During the meeting, DCT Abu Dhabi also shared future plans and projects, including the implementation of a cashless payment system across all consumer touchpoints within the sector, and the development of a dedicated bus route for tourism sites, which will make transport across the emirate more accessible, convenient and affordable for visitors.

“Even during challenging periods, our vision to position Abu Dhabi as a leading tourism destination remains front of mind. This year has highlighted, more than ever before, the importance of innovation and collaboration in overcoming the challenges of the future, and DCT Abu Dhabi is committed to ensuring the creative cycle continues during all stages of our work,” said Al Shaiba.