Home » Cruises » Wonder of the Seas delivered to Royal Caribbean

Royal Caribbean International took delivery of its newest ship, the Wonder of the Seas, from the Chantiers de l’Atlantique shipyard in Marseille, France.

The fifth ship in Royal Caribbean’s Oasis class will make its official debut in Fort Lauderdale on March 4, launching seven-day cruises to the Caribbean. The Wonder will reposition to the Mediterranean this summer, sailing cruises from Barcelona and Rome.

The ship will also introduce the Vue, a cantilevered bar high above the pool deck that has a colorful mosaic canopy overhead after sunset, and Wonder Playscape, a top-deck, underwater-themed adventure play area with slides, climbing walls and an interactive mural activated by touch. 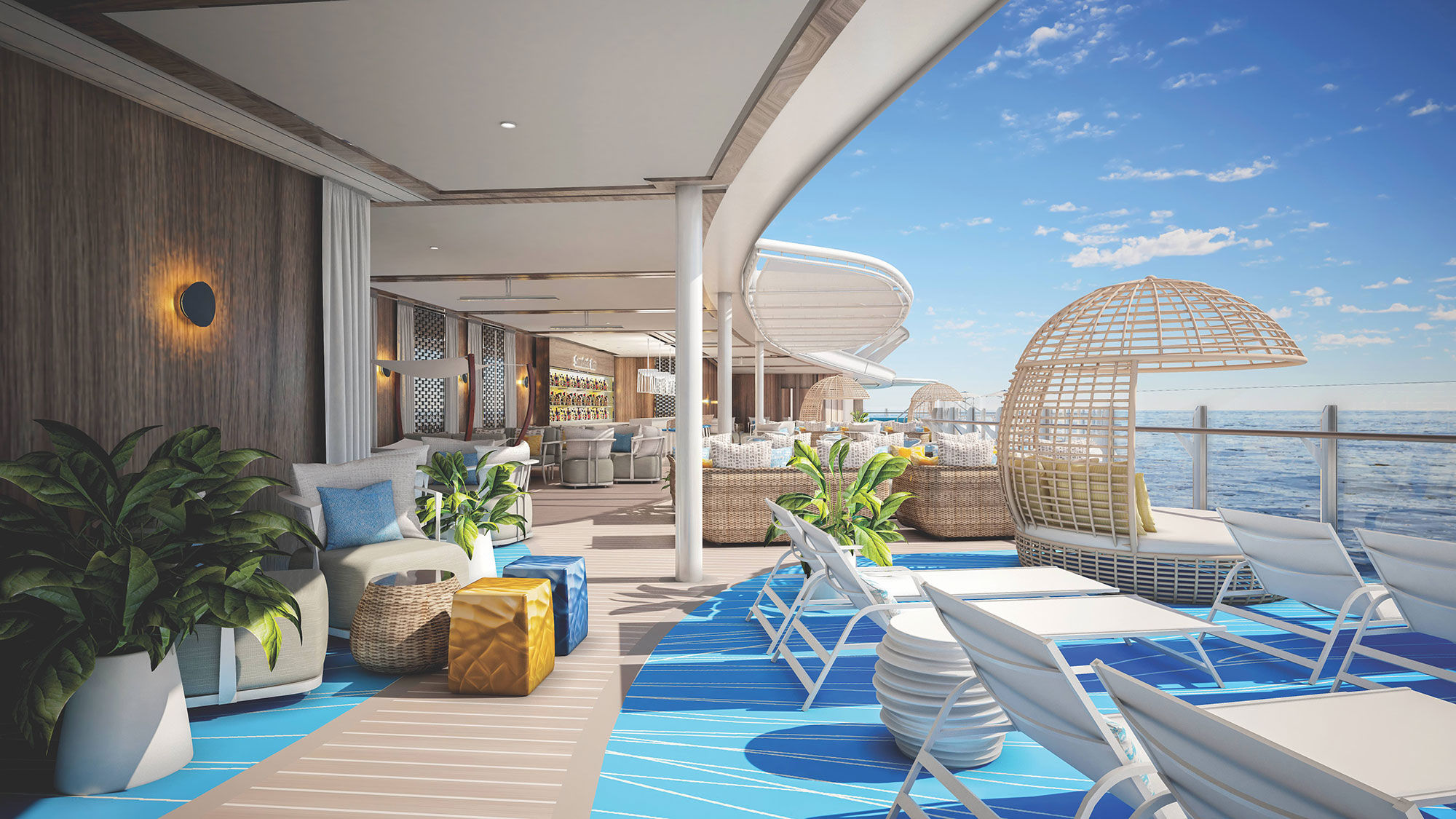 The Wonder also will have a new restaurant in the fleet, the Mason Jar Southern Restaurant & Bar.

From Barcelona and Rome, the ship will visit Naples and Florence, Italy; Palma de Mallorca, Spain; and Provence, France.

The Wonder will return to Florida to sail year-round out of Port Canaveral, starting in November.