The Fairmont Century Plaza is slated to reopen Sept. 27 following an overhaul and five-year closure.

The landmark hotel is now part of a $2.5 billion mixed-use development that revamped the existing midcentury modern buildings and added new structures.

The redesign has cut the number of hotel rooms roughly in half, allowing for larger accommodations, all with balconies. The Fairmont Century Plaza’s 16 floors hold 400 guestrooms (including 49 suites) in addition to 63 privately owned residential units. The complex also includes 94,000 square feet of retail space and two new 44-story residential towers. 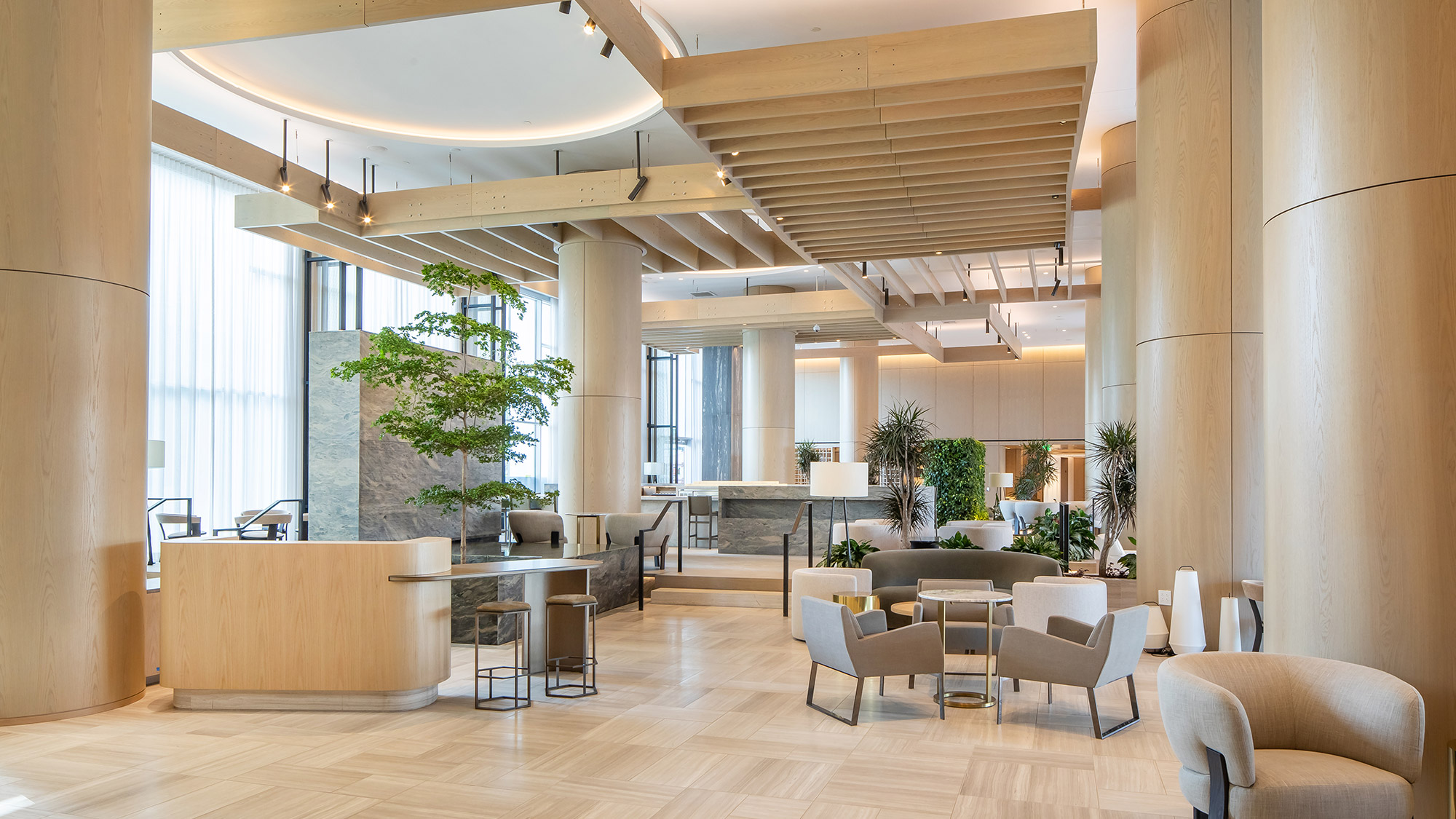 The hotel also features a 14,000-square-foot spa, a rooftop swimming pool and bar, a fitness center, a variety of restaurants, and 24,000 square feet of indoor event space, including a 13,000-square-foot ballroom.

Lumiere, the signature restaurant, is a traditional French brasserie. The lobby bar is surrounded by a living plant wall and water feature. 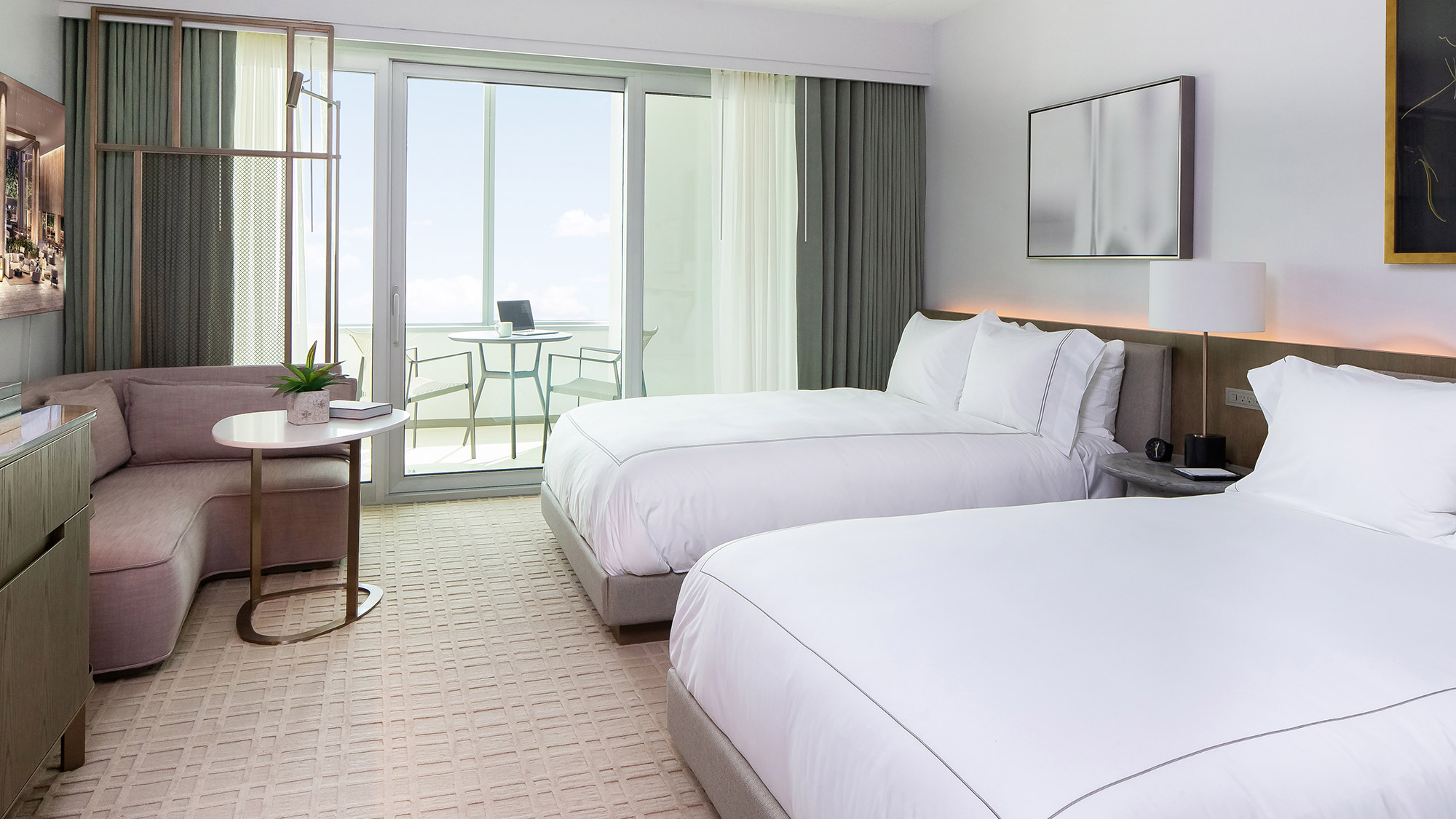 When the hotel opened in 1966, the doormen of the Century Plaza Hotel wore Beefeater costumes, and the 19-story building was the tallest in Century City. In 1969, President Richard Nixon feted the Apollo 11 moon-landing astronauts in the hotel ballroom.

“The reopening of this Los Angeles luxury landmark is a milestone for both the brand and the city,” said Heather McCrory, CEO of Accor North & Central America. “The newest Fairmont is a flagship for the brand, offering a one-of-a-kind experience at the center of it all in the famed Century City and setting the standard for future development projects in the region.”