Your Travel Center/Montecito Village Travel, the Santa Barbara, Calif.-based host agency, has elevated Robin Sanchez to the role of president. 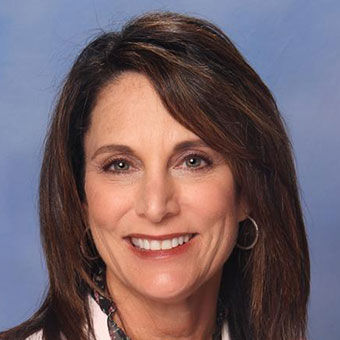 Colin Weatherhead cedes the president’s title and continues as CEO and chairman of the board.

Sanchez was most recently Montecito Village Travel’s COO. She has been with the host agency since 1992.

“She has done a magnificent job in supporting all of MCT’s endeavors and has been especially instrumental in molding our core business as a leading host agency,” Weatherhead said. 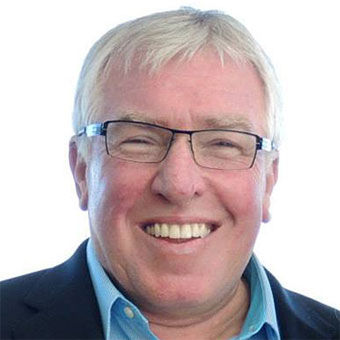